The Gigabyte AORUS FO48U has been finally revealed in full and will visit online and offline retailers pretty soon. It features an OLED panel with a huge diagonal size - 47.53". This 4K OLED monitor supports true 10-bit color, 120Hz native refresh rate, and variable refresh rate (AMD FreeSync Premium Pro), plus HFR via the two HDMI 2.1 inputs. It covers 98% of the DCI-P3 color space. The monitor also features a DisplayPort 1.4 input with Display Stream Compression (DSC), headphone jack and second audio out jack, two USB 3.0 Type-A ports, a USB Type-B upstream port, a USB Type-C one. There are no ergonomic options - this is a TV-size gaming monitor. It arrives with a number of tactical features including 6-axis color control, Aim Stabilizer Sync, Black Equalizer 1.0, Customized Crosshair, Dashboard, KVM Switch, OSD Sidekick. Moreover, the audio department is not overlook. The Gigabyte AORUS FO48U arrives with two 15W speakers and a 20W subwoofer with Space Audio and various pre-set sound modes. Pricing and availability are about to be detailed soon. 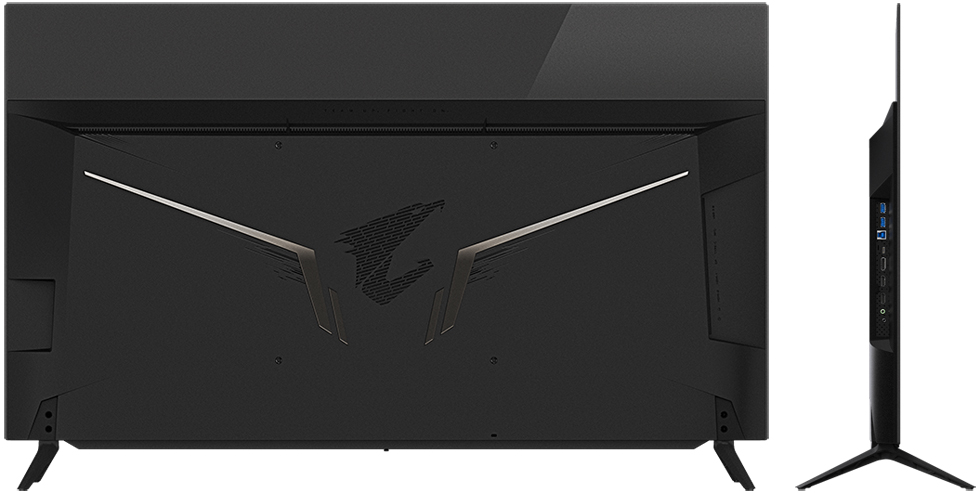 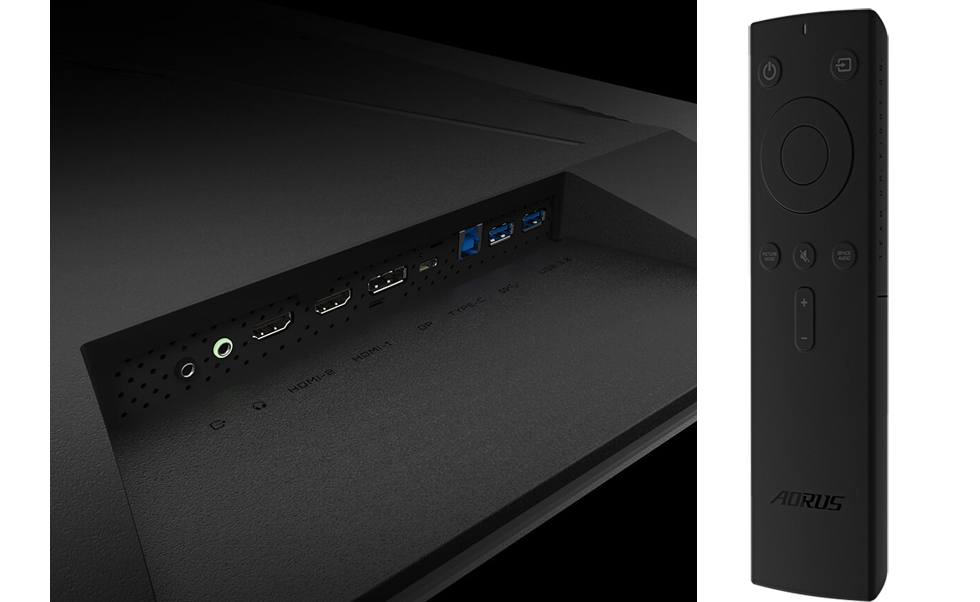