The LG 45GR95QE UltraGear curved OLED gaming monitor is now officially listed in the USA priced at USD 1700. On LG's website, it is marked as "Coming soon." This gaming monitor is built around a 44.75-inch OLED display with an 800R curvature, a 21:9 aspect ratio, and WQHD (3440 x 1440) resolution. The display covers 98.5% of the DCI-P3 color space and has a typical contrast ratio of 1.5M:1. The brightness levels are still to be announced but ht monitor is HDR10 certified. The native refresh rate of the monitor is specified as being 240Hz and the GTG response time is 0.03 ms. The model is AMD FreeSync Premium certified and NVIDIA G-Sync Compatible. The connectivity options of the model include two HDMI 2.1 inputs, DisplayPort 1.4 with DSC, two USB 3.0 Type-A ports, a USB Type-B upstream port, a digital audio out, and a 4-pole 3.5 mm jack with DTS Headphones: X certification. The One Click Stand offers up to 110 mm of height adjustment, -10 to 10 degrees of swivel, and -5 to 15 degrees of tilt. It can be removed for VESA wall mounting (100 x 100 mm holes). Some of the main features of the LG 45GR95QE UltraGear curved OLED gaming monitor include Black Stabilizer, Crosshair, Reader Mode, Color Calibrated, HDR Effect, FPS Counter, PbP, PiP, Dynamic Action Sync, Dual Controller, Hardware Calibration with True Color Pro, etc. The monitor has a 4-side virtually borderless design and an RGB Hexagon LED lighting on the rear shell. 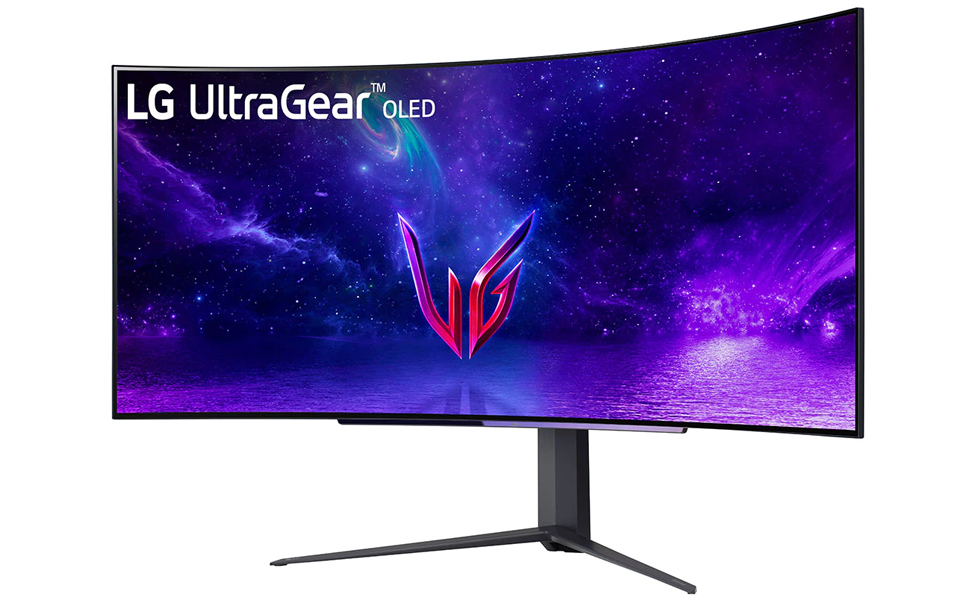 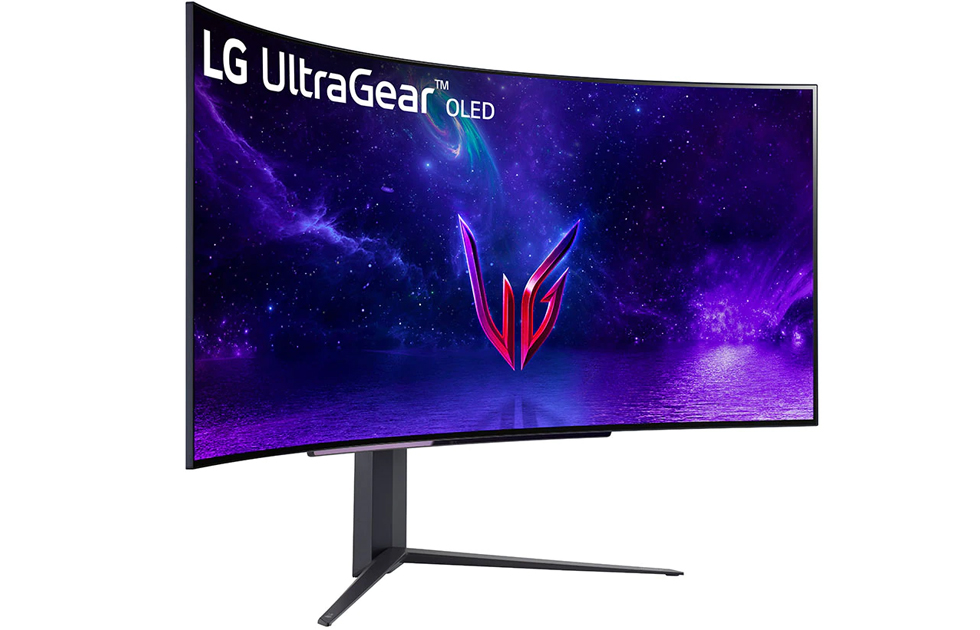 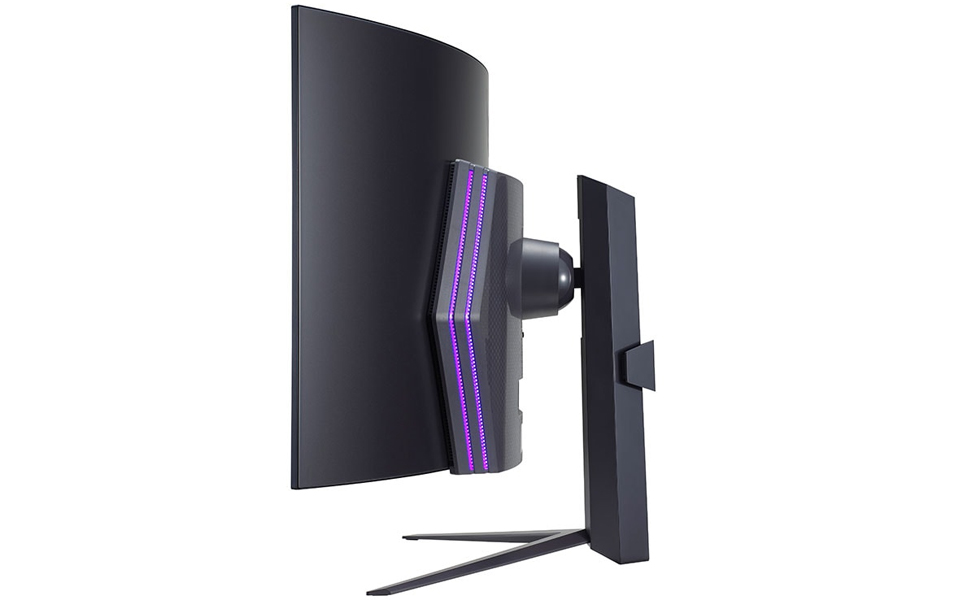 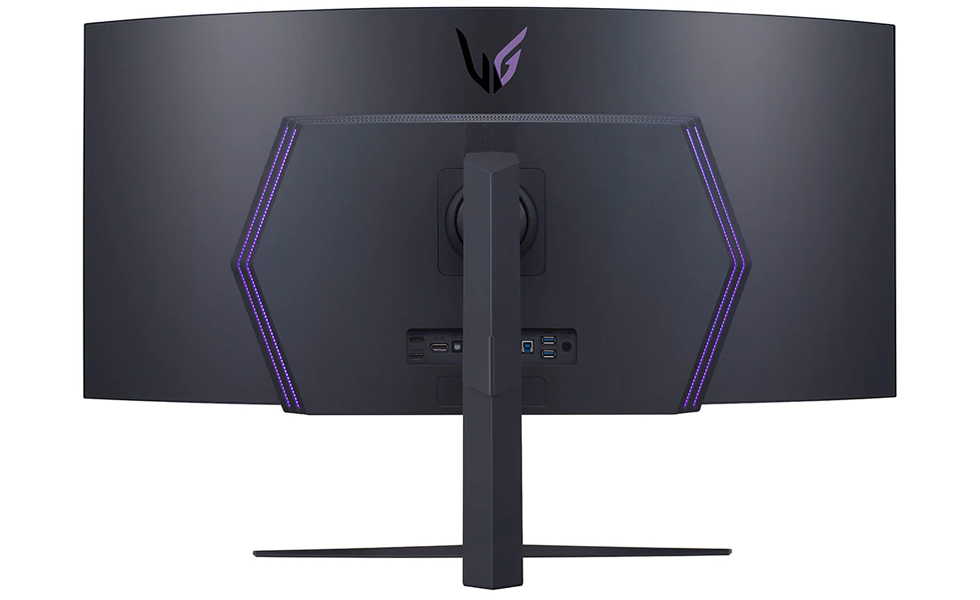 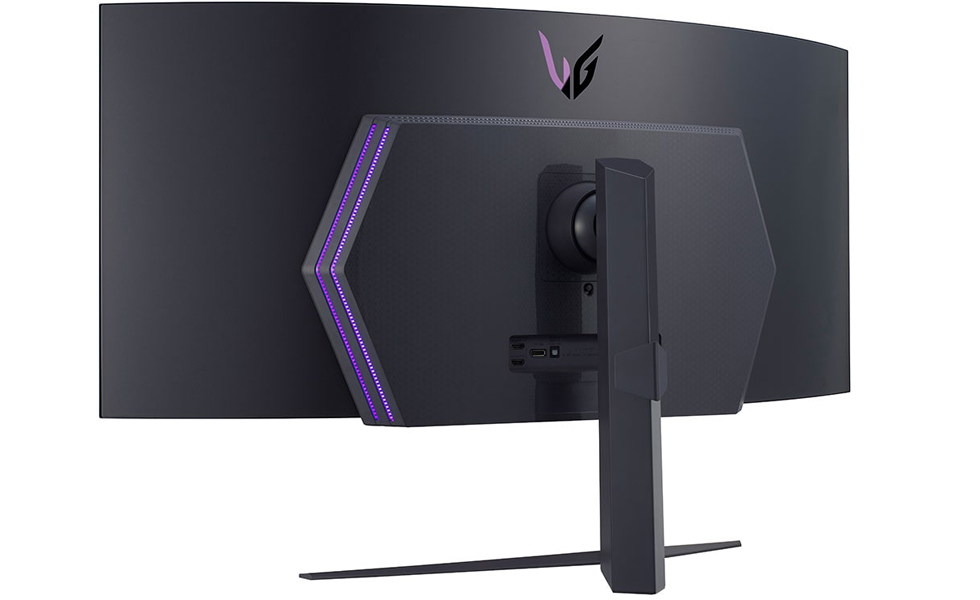 LG 25GR75FG - the latest UltraGear gaming monitor was named the official display of the League of Legends EMEA Championship (LEC) 2023. The new monitor will make its debut during the upcoming LEC season, which begins this weekend, supporting players from the region’s top teams as they battle it out for tournament honors. The 25GR75FG is being adopted by LEC for the 2023 season, which is being held in a brand-new...