According to Acer, the Nitro XZ322QP is a 32-inch curved gaming monitor with a 1080p VA panel and a 1500R curvature. It is VESA DisplayHDR 400 certified, meaning the peak brightness should be around 400 nits. The model arrives with AMD Radeon FreeSync support for up to 165Hz refresh rate. This information applies in 99% for the Acer Nitro XZ272 P, which is from the same XZ2 series and was announced in June 2019. The only difference is that the older model has a 27-inch diagonal size. Whether this information about the 32-inch model will end up real or wrong, is a matter of time. When Acer updates the model with detailed specifications we will inform promptly. 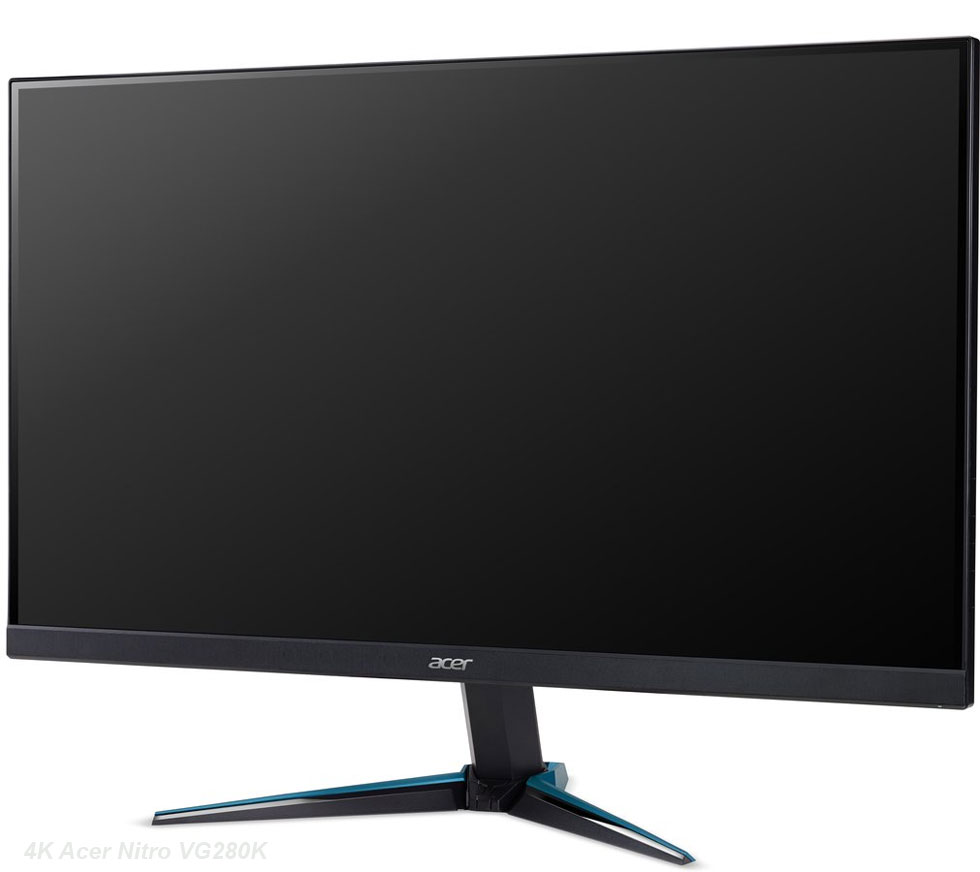 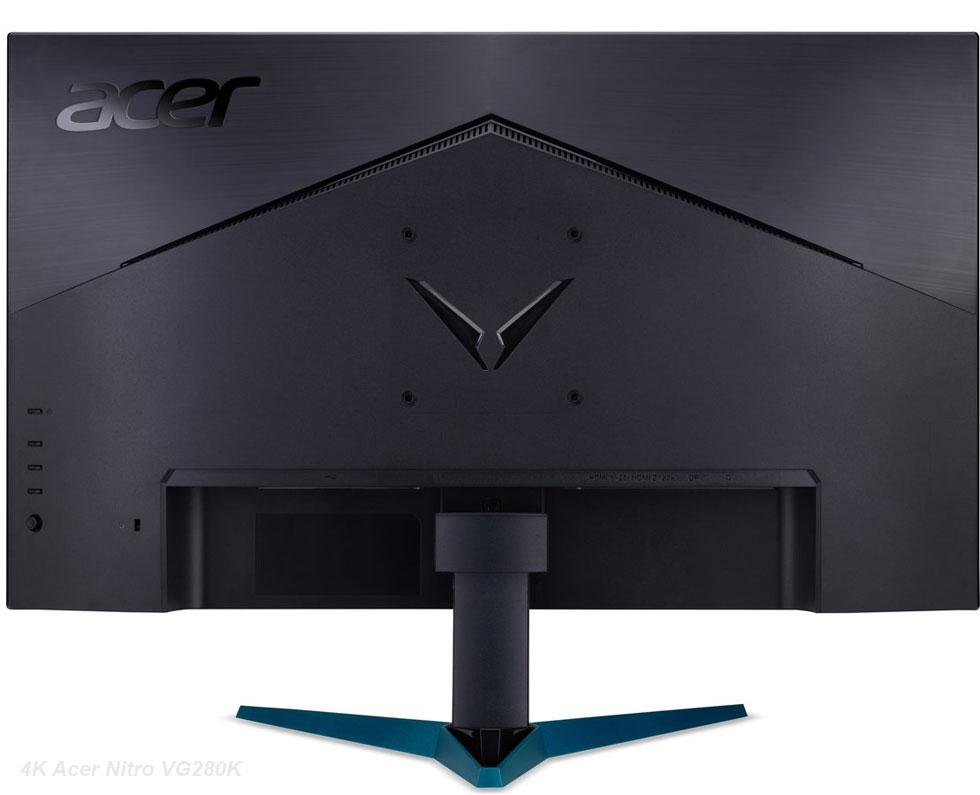 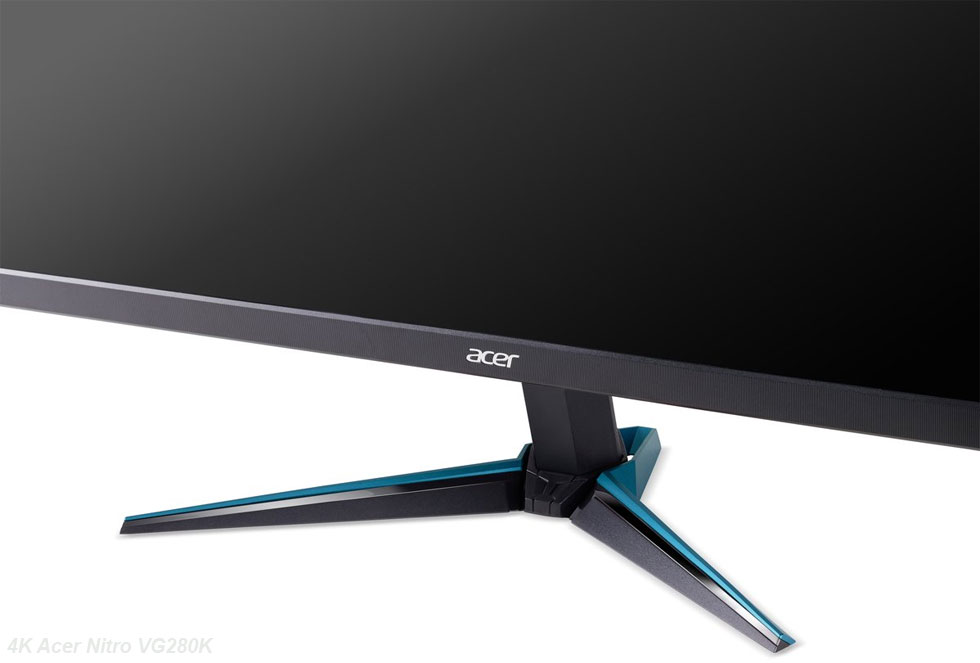 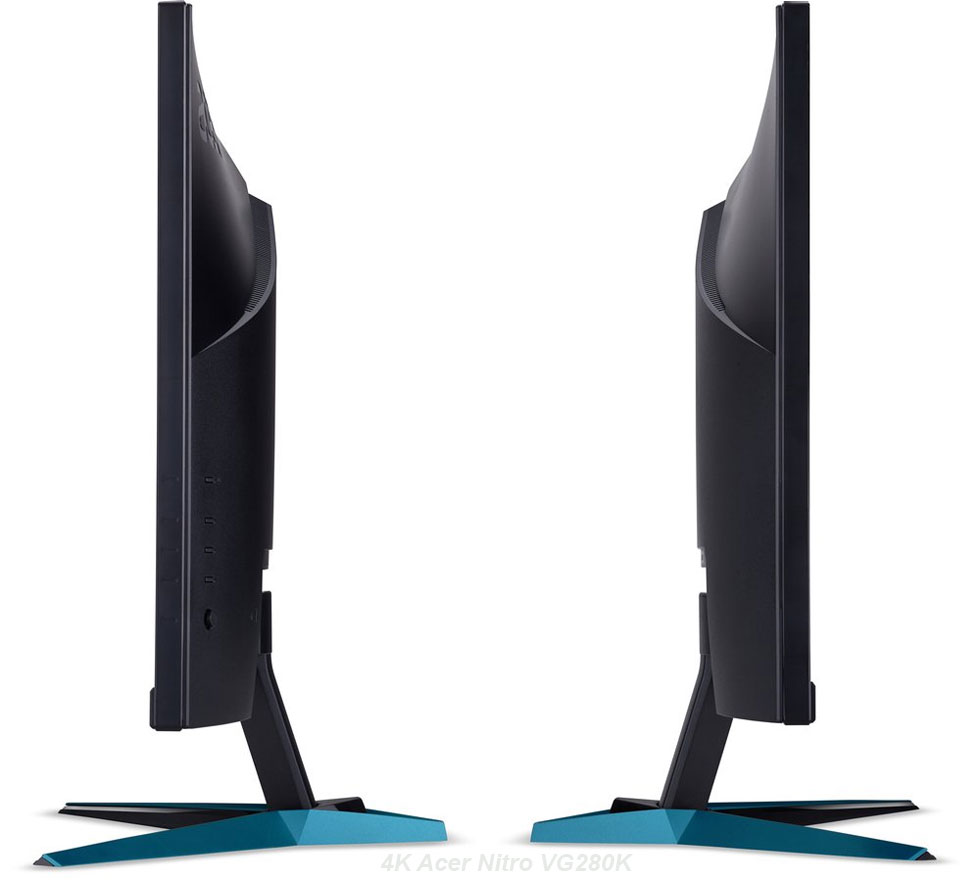