In January 2021, TCL announced the C725 4K QLED series but was extremely vague in terms of sharing details. It only stressed on the fact that the series will arrive with HDMI 2.1 connectivity. Now, the TCL C725 series is launching in Europe with four models: The specifications shared from the European TCL website do not share information about the displays themselves but TCL Vietnam is here to help, unveiling that all models have 4K VA panels with Direct LED backlight, 5000:1 static contrast ratio, 330 nits of typical brightness, 8 ms GTG response time, 15 ms input lag. The panels have a native refresh rate of 50/60Hz and even though the Vietnamese website mentions VRR on one occasion, there's no other reliable official source that proves VRR is supported indeed. The only HDMI 2.1 feature that's confirmed is ALLM and it is not enough for a true HDMI 2.1 connectivity, hence, we've designated the available three HDMI inputs as being 2.0 ones.

The audio department comprises two 15W speakers for the 75" model and two 10W speakers for the other model sizes. These are Onkyo-tuned down firing speakers with Dolby Atmos and DTS-HD support. The connectivity options of the TCL C725 TVs include AV composite in a 3.5 mm jack, optical audio out and a headphone jack, LAN port, a USB 2.0 and USB 3.0 port, satellite and antenna RF inputs, CI+ 1.4 slot, three HDMI 2.0 ports. The 65" and 55" model have a dual-position stand allowing the legs to be expanded to the sides or narrowed. 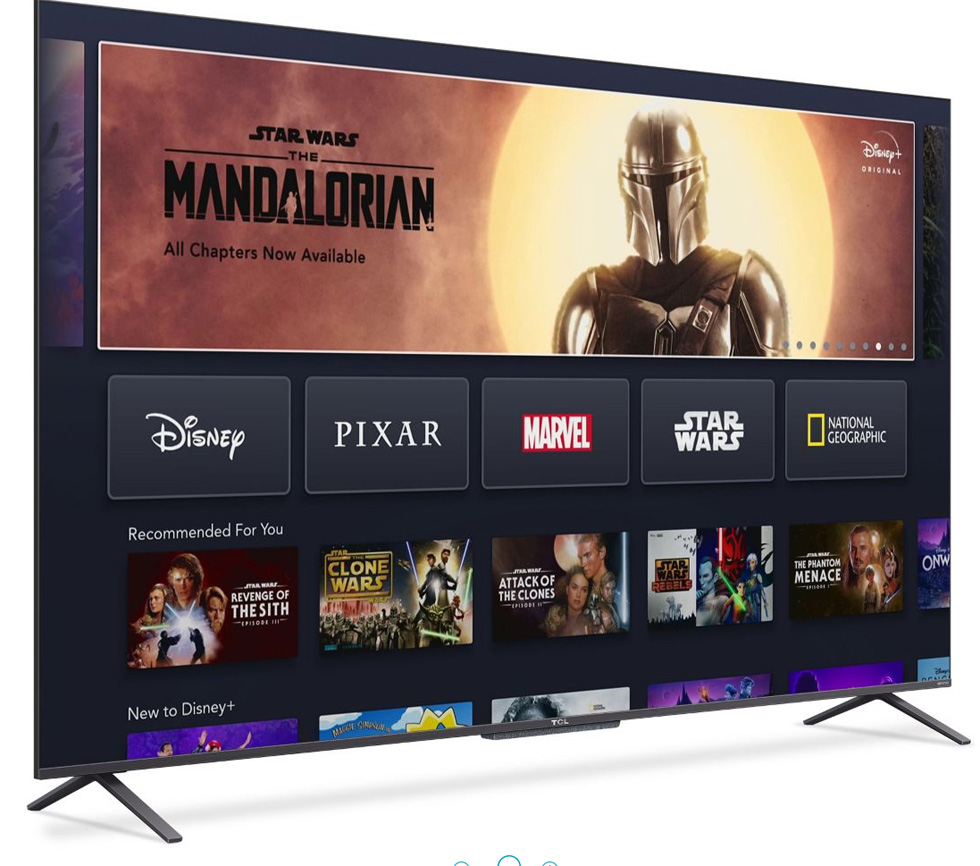 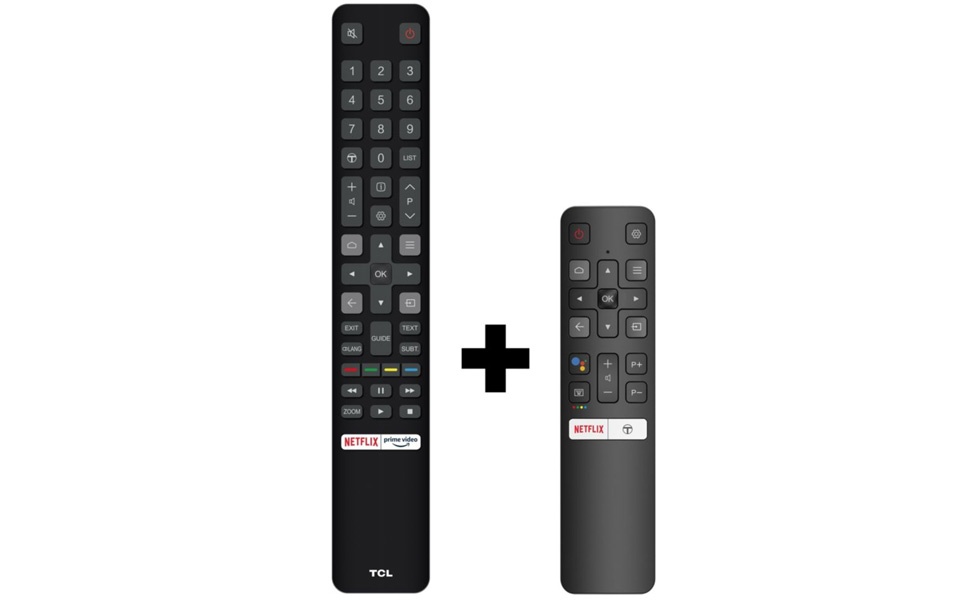 At the 2021 CITE exhibition, TCL won the Gold Award with the TCL C12 Quantum Dot Mini LED Smart TV which was unveiled in March. It has also won the AWE Gold Award. The C12 is available for sale in China already and arrives in a 75" and a 65" model - the TCL 75C12 and the TCL 65C12. These are 4K TVs with Mini LED backlight and Quantum Dot PRO technology. They have a native refresh rate of 120Hz and also feature 120Hz...

TCL C9 TV series for gaming are announced in China

TCL has launched its latest high-end smart TV - the 8K TCL X12 Vidrian Mini-LED Smart Screen. This is the world's first Mini LED smart screen built on the OD Zero technology as well as the world's thinnest Mini LED smart screen. The OD Zero technology ensures zero distance between the TV backlight and the screen and enables the TCL X12 Vidrian to pack 96,000mini LEDs within a 9.9 mm ultra-thin frame. On its part...