First, LG introduced its 4K OLED Evo TV series that includes three sizes beginning with the new 83-inch screen and the standard 65" and 55" screens plus the 48-inch version favored by gamers. As it has teased previously, during hte press conference, LG showcased a TV from its G1 Gallery series. The upgraded OLED technology achieves higher brightness than before. According to LG, the panel has a new luminos element that adjusts the red and blue lights while adding a green element for improved color reproduction and increased brightness.

The 2021 LG 4K OLED TVs from the Z1, G1, and C1 series will be based on the new α (Alpha) 9 Gen 4 AI processor and will have the new webOS 6.0 smart TV platform. The new processor detects content that's being watched not only by genre but also by scene types to further fine-tune the image quality. Simultaneously, it also adjusts separate elements on frames. LG's newest processor features AI Picture Pro, which recognizes onscreen objects such as faces and bodies3 and distinguishes between foregrounds and backgrounds, processing each object independently to make images more three-dimensional.

Moreover, the processor incorporates a new version of LG's AI Sound Pro which boasts two major additions for 2021. Virtual 5.1.2 surround sound up-mixing delivers an incredibly immersive audio experience via the TV’s built-in speakers while Auto Volume Leveling ensures a consistent level of volume when switching between channels or streaming apps, a solution to a problem that has long annoyed TV viewers.

LG's 2021 OLED TVs are equipped with new features such as Game Optimizer along with a 1 millisecond response time, low input lag and four ports supporting the latest HDMI specifications. Not only does it allow users the ability to access all game-related settings in one convenient place, Game Optimizer, that automatically applies the best picture settings according to the type of the game being played, whether it is a first-person shooter, role-playing game or real-time strategy title. For exhilarating big-screen gaming with stutter- and tear-free images, LG OLED TVs are G-SYNC Compatible, FreeSync Premium supported and feature variable refresh rate (VRR),6 all of which can be managed within the Game Optimizer.

The 2021 LG QNED Mini LED TVs will include 10 4K and 8K models in four series, including an 8K 86-inch model with more than 30,000 Mini LEDs. Here's a detailed list of the available series: In addition, the 2021 LG 4K NanoCell TVs include: Finally, there are more affordable 2021 LG LCD TVs that include 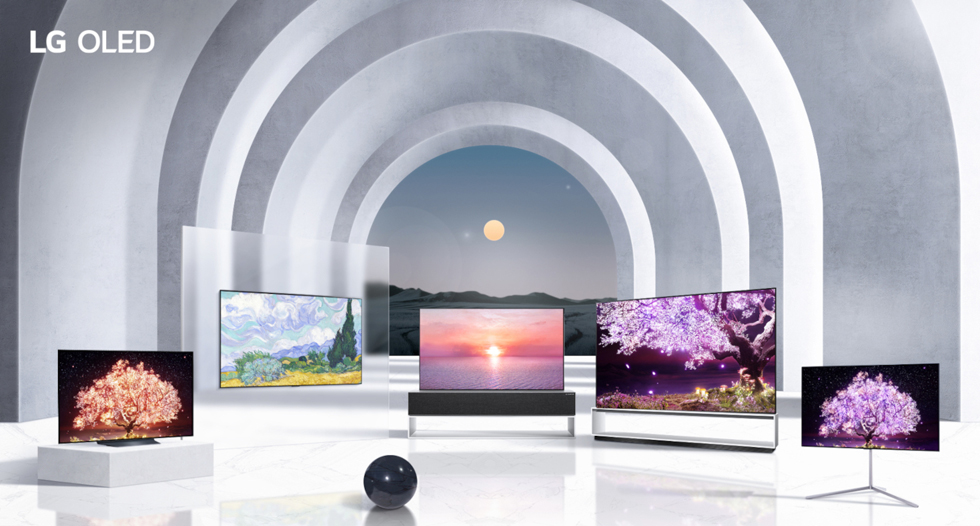 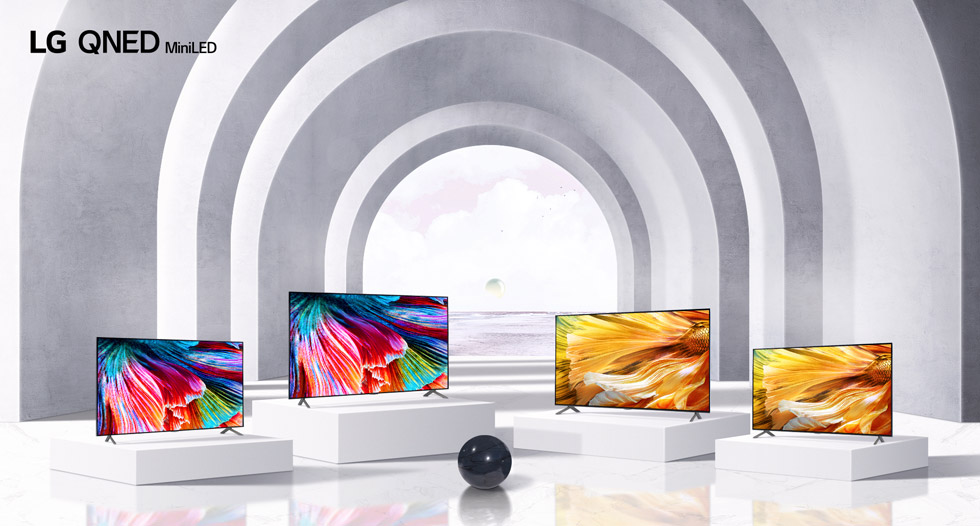 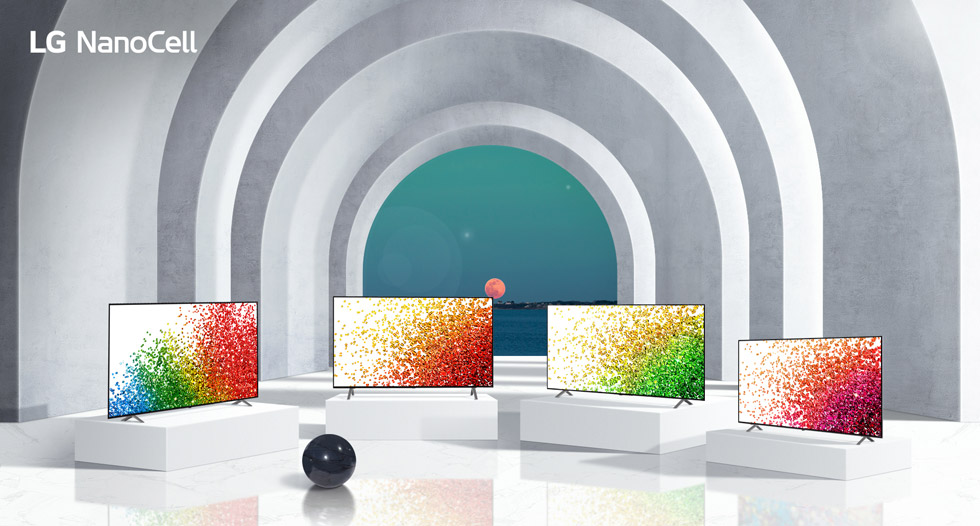 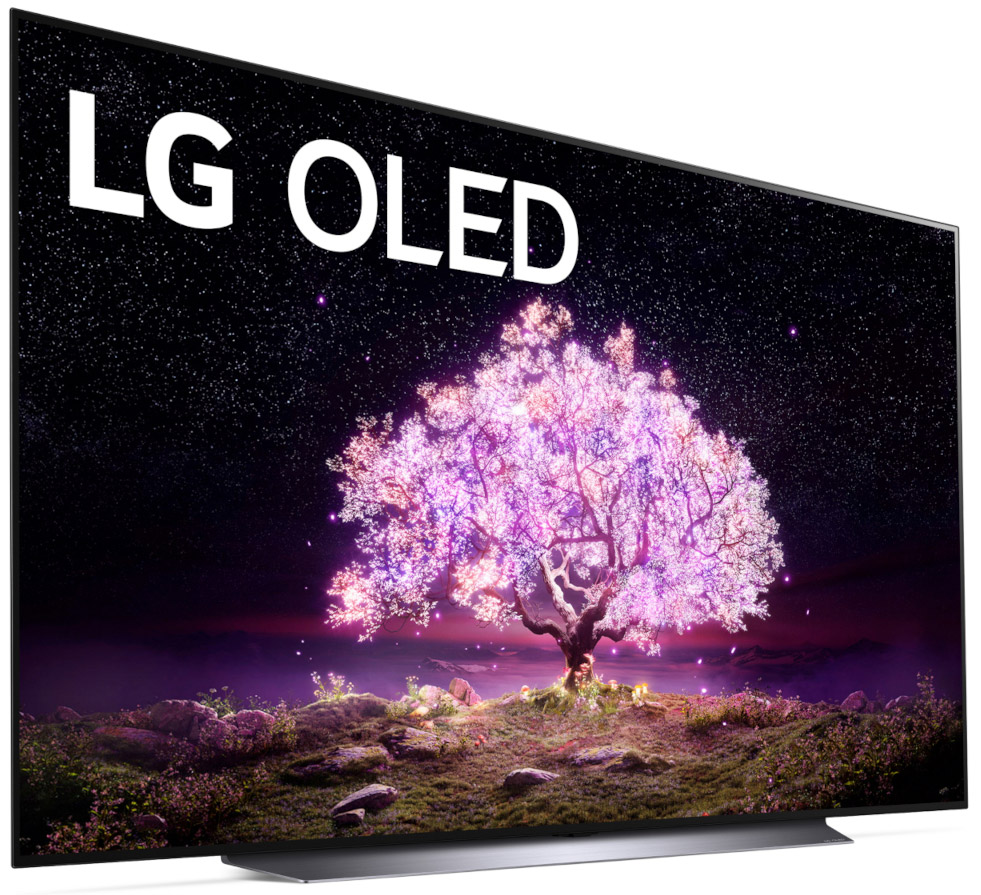 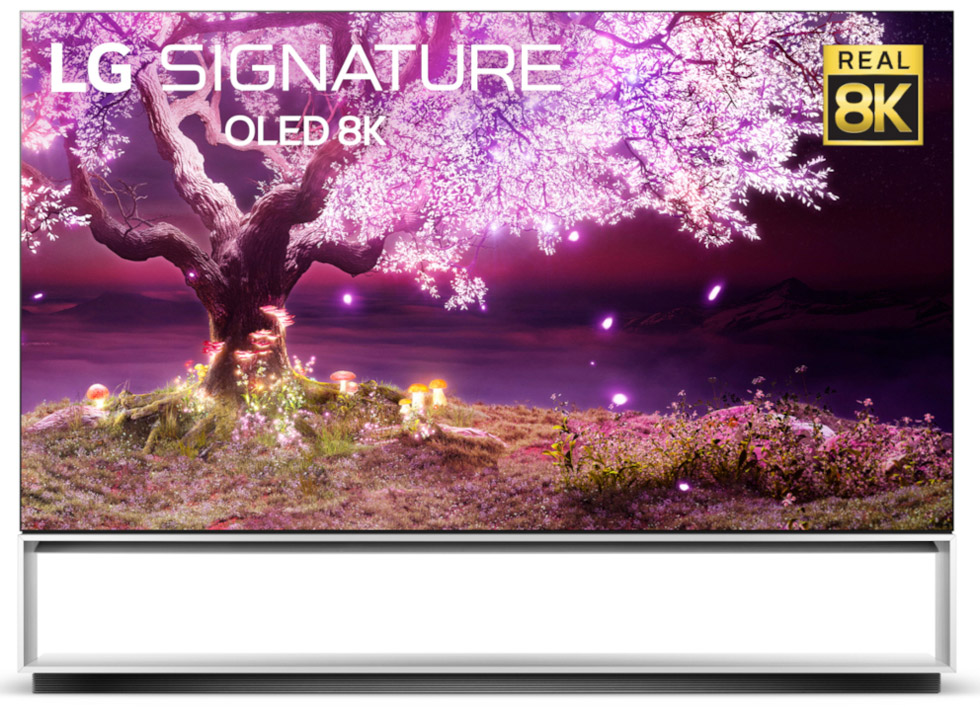