Samsung has launched its lifestyle TV portfolio with the The Terrace, which follows The Serif, The Frame, and The Sero. The Terrace (LST7T) is Samsung's first outdoor 4K QLED TV and has an accompanying soundbar.

The Terrace Soundbar features distortion canceling technology regardless of the surrounding environment. It has an IP55 rating as well.

The 2020 Samsung The Terrace QLED 4K TVs are priced as follows: 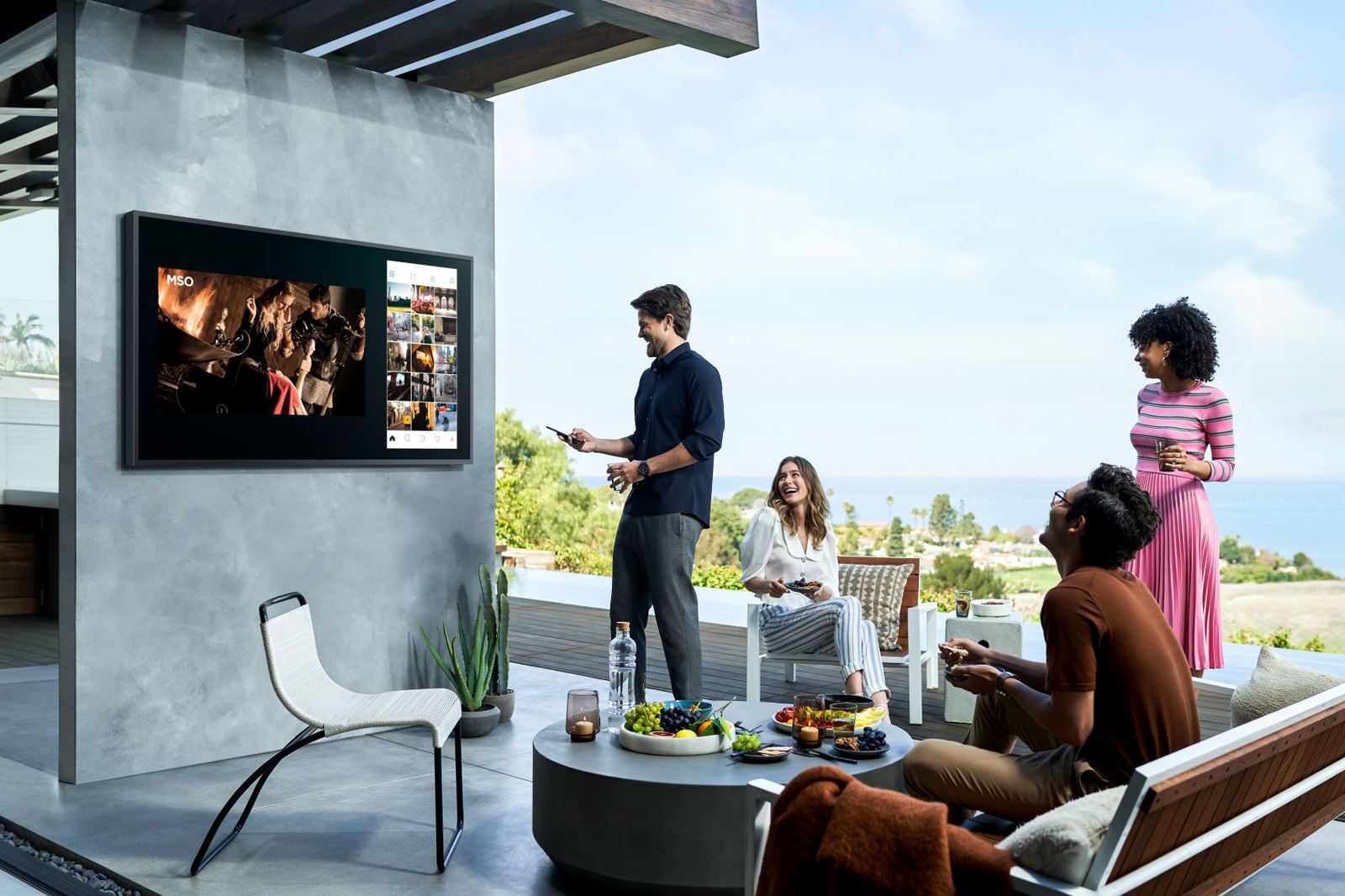