Acer has announced a new gaming monitor from its Nitro XV2 series. The Acer XV272X has a 27-inch IPS display with an FHD resolution and 99% sRGB color space coverage. It offers 400 nits brightness, is VESA DisplayHDR 400 certified, and has a static contrast ratio of 1000:1. The monitor offer 01. ms overclocked response time and up to 240Hz refresh rate thanks to AMD FreeSync support. The stand of the Acer XV272X provides full ergonomy - height adjustment up to 120 mm, +/-180° swivel, +/-90° pivot, -5° to 25° tilt. It can also be removed for VESA wall mounting (100 x 100 mm holes). The model is equipped with two 2W stereo speakers and its connectivity options include two HDMI 2.0 ports, DisplayPort 1.3, four USB Type-A ports, one USB Type-B upstream port, a 3.5 mm headphone jack. 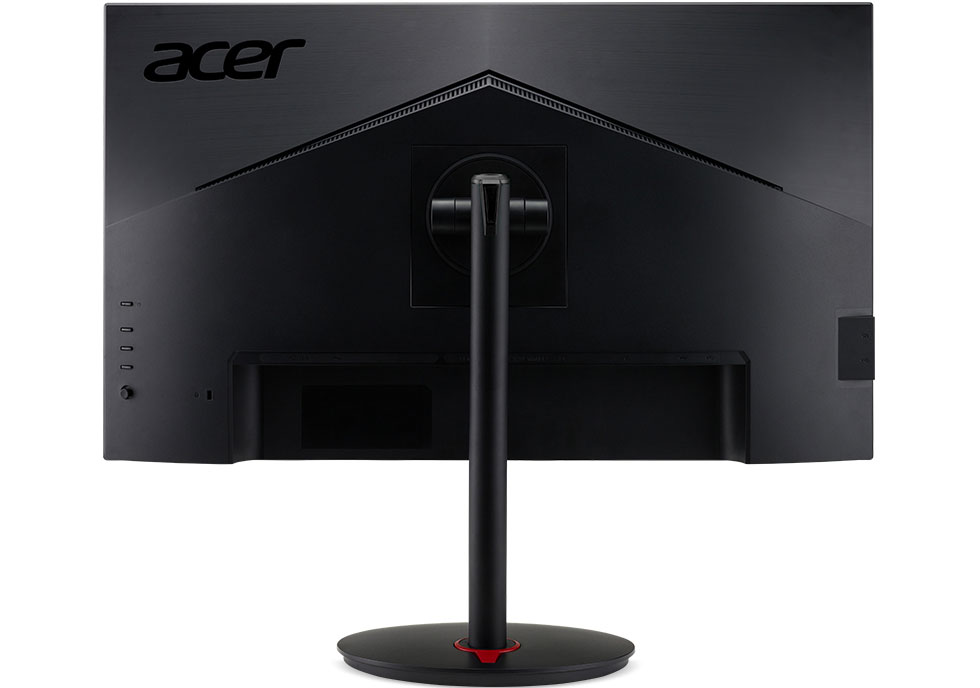 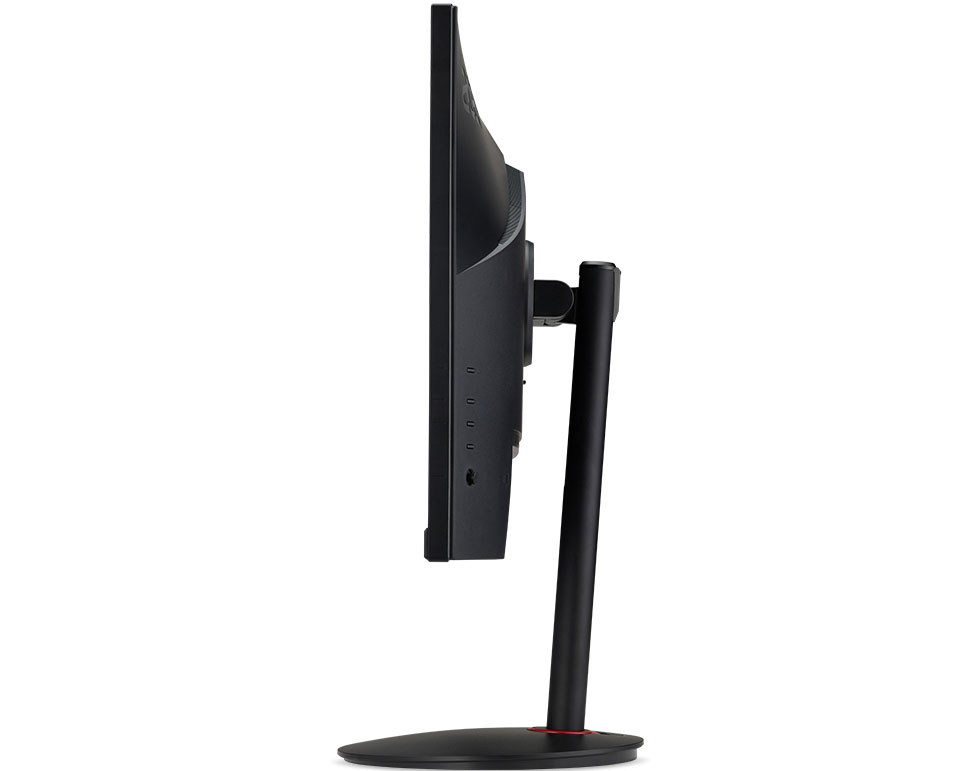