The Acer XZ272QU Pbmiiphx is built around a 31.5-inch IPS display panel with 400 nits typical brightness and 1000:1 static contrast ratio. It supports 1 ms GTG response time and up to 165Hz refresh rate thanks to AMD's FreeSync tech. The ZeroFrame designed monitor covers 95% of the sRGB color space and is equipped with two 3W speakers. It also has two HDMI 2.0 inputs, DisplayPort 1.2, headphone jack. The stand provides tilt, height and swivel adjustment. When removed, it unveils 100 x 100 mm holes for VESA wall mounting. Flicker-free and low blue light techs are on board as well.

The Acer XZ272 Sbmiiphx features a 27-inch VA display panel withh 400 nits typical brightness and 3000:1 static contrast ratio. Its refresh rate reaches up to 165Hz as it supports AMD FreeSync. 1 ms response time with VRB is specified as well. The connectivity options of this Nitro XZ2 monitor include an HDMI 2.0 and an HDMI 1.4 port, DisplayPort 1.2, headphone jack. The ergonomic options are more than enough - tilt, height, and swivel adjustment. The stand can be removed for VESA wall mounting.

The other two monitors are very much alike and differ by a letter in their name only. The Acer XZ242Q Sbmiiphx and the Acer XZ242Q Pbmiiphx have 23.6-inch VA panels with 400 nits typical brightness, 3000:1 static contrast ratio, 72% NTSC coverage. They support 1 ms response time with VRB and up to 144Hz refresh rate with AMD FreeSync. Each monitor has two 3W speakers and the differences are in the connectivity and the ergonomic options. The Acer XZ242Q Sbmiiphx supports height and tilt adjustment and is equipped with an HDMI 1.4 port, DisplayPort 1.2, D-Sub input, audio-in and audio-out jacks. The Acer XZ242Q Pbmiiphx provides tilt, swivel and height adjustment. It has an HDMI 1.4 port, DisplayPort 1.2, headphone jack. 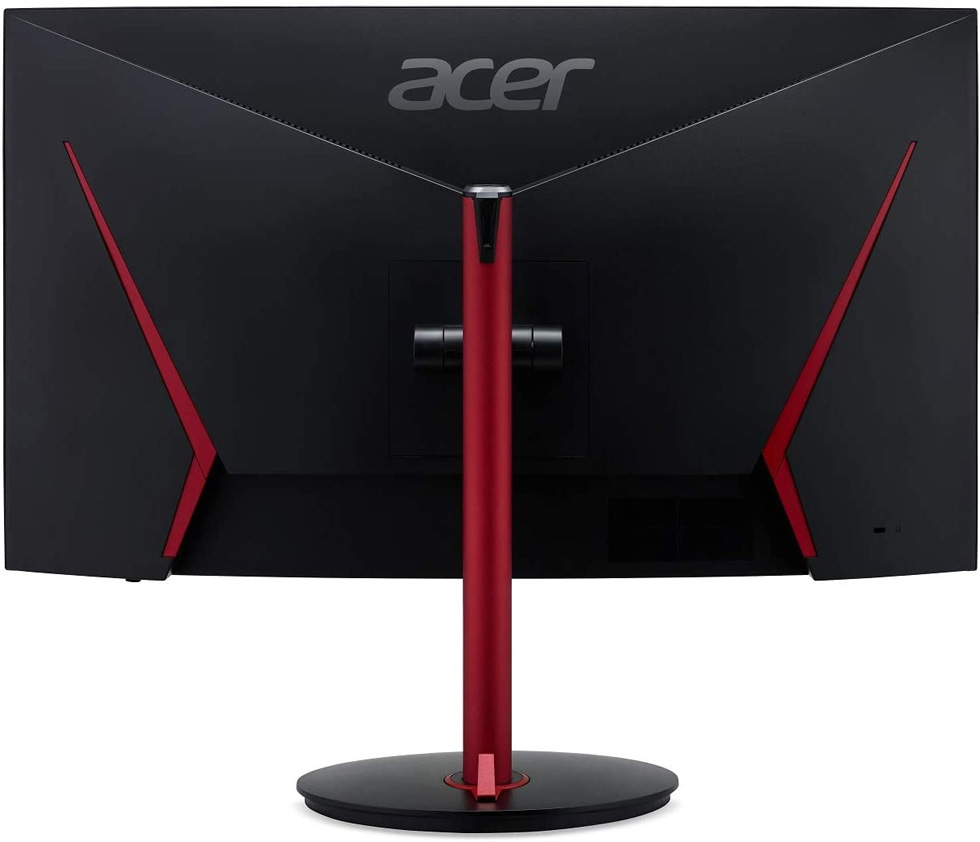 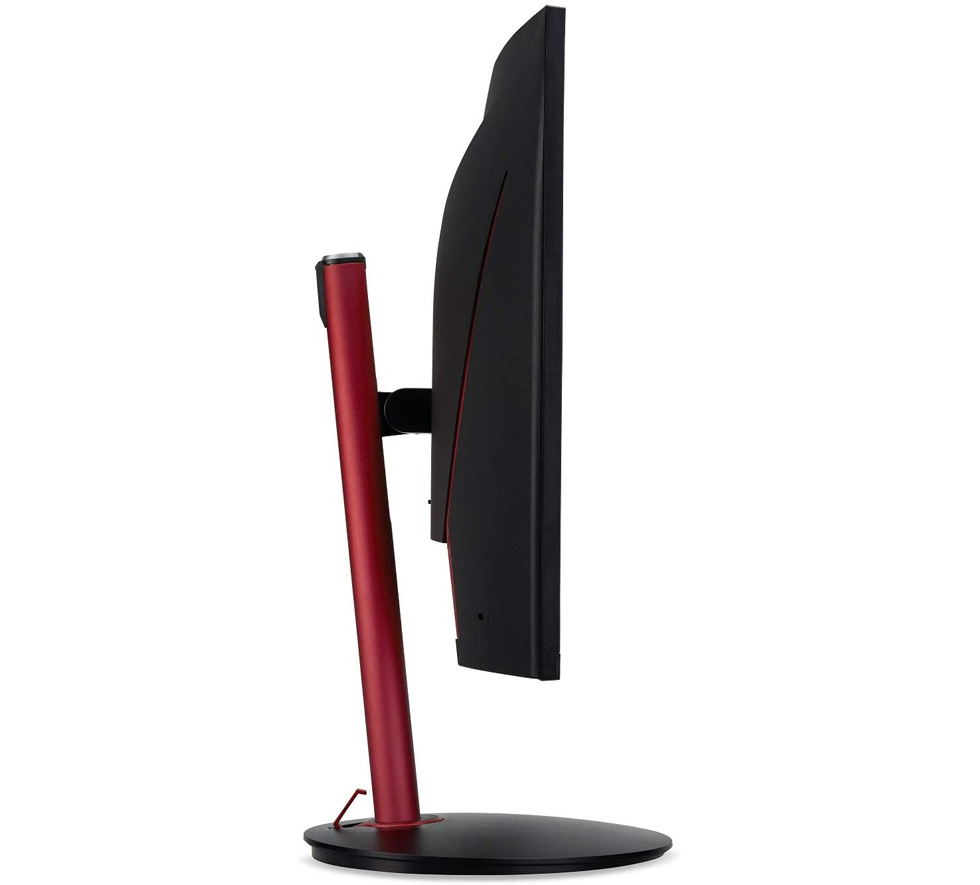 Today, Acer revived the Nitro XF2 series of gaming monitors by announcing two new models with 240Hz refresh rate. In November 2018, Acer unveiled the Nitro XF272U. We've had information for the first new model - Nitro XF272 X - for a month. This is a 27-inch monitor with a TN panel that offers 3 ms response time. The latter can drop to 0.2 ms GTG when using the overdrive mode. The second monitor is the 24.5-inch...

Apparently, Acer is the first company that has launched commercially a monitor with an IPS panel and 240Hz refresh rate. Acer Nitro XV273X is already up for sale in China priced at CNY 3499, which roughly equals USD 508. The gaming monitor supports both AMD FreeSync and NVIDIA G-sync. It has a 1080p resolution, 1000:1 contrast ratio, 400 cd/m2 brightness, and 1 ms GTG response time. The typical brightness level...

As part of IFA 2018 in Berlin, which will commence officially on August 31st, Acer has announced and will respectively showcase four new 27-inch gaming monitors. The first one is the Acer Predator XB273K which employs a 27-inch IPS (AHVA) panel with a resolution of 3840 x 2160 pixels and a refresh rate of up to 144Hz due to Nvidia's G-Sync tech. Actually, all monitors from the Predator series will have Nvidia's...