The LG 45GR95QE UltraGear curved OLED gaming monitor was unveiled in September this year at IFA 2022 in Berlin. As of today, this model has received NRRA certification, which means it is one step closer to market launch. In addition to being LG's first 45-inch curved OLED gaming monitor with a 21:9 aspect ratio and WQHD (3440 x 1440) resolution, the LG 45GR95QE is also the company's first-ever display to combine a 45-inch screen-size with an 800R curvature. Along with a 240Hz refresh rate and 0.1 ms GTG response time, it provides 98.5% coverage of the DCI-P3 color space, superior HDR10 performance, and support for HDMI 2.1 with VRR and DisplayPort 1.4. What's more, it is also the ideal size for most desk setups and offers smooth multitasking with features such as Picture-by-Picture (PBP) and Picture-in-Picture (PIP). 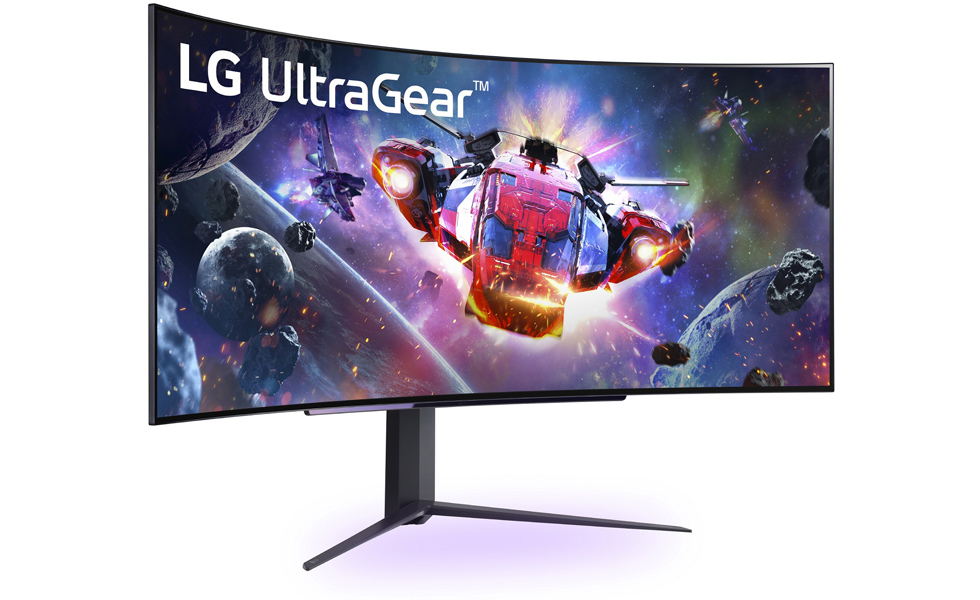 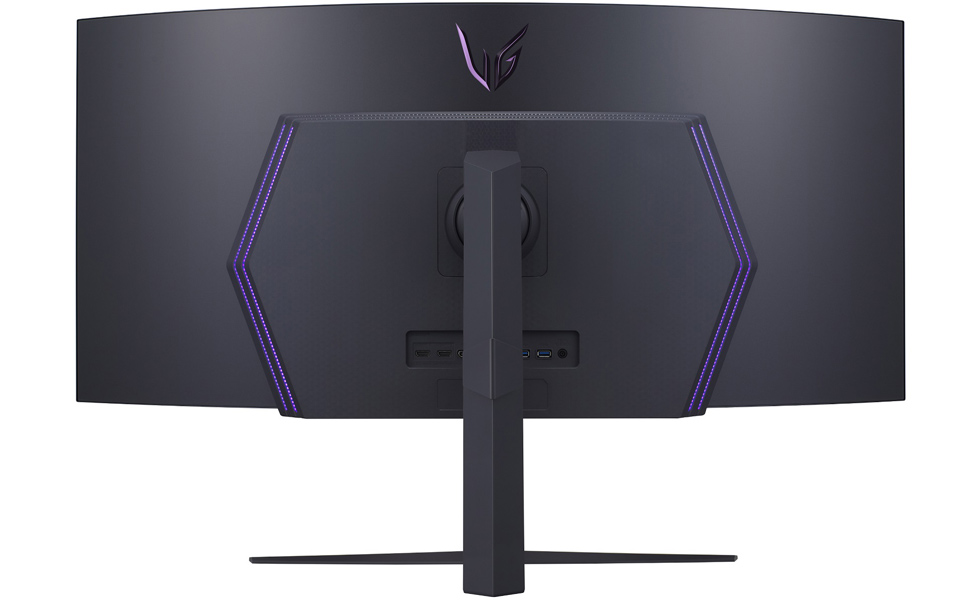 The first TV model from the upcoming 2023 LG C3 OLED evo series has received its first certification - from the National Radio Research Agency (NRRA) of South Korea. This is the 65-inch model from the series, which for Korea will be dubbed LG OLED65C3KNA. For Europe, it will be LG OLED65C39LD with variants for the suffix. For North America, it will be named LG OLED65C3PUA. We won't speculate on any future...

A range of new and innovative LG TVs and displays will make their U.S. debuts at CEDIA Expo 2022 including two "world's first" LG OLED TVs – the world's largest OLED TV -- the 97-inch G2 OLED evo Gallery Edition TV (OLED97G2) -- and the world's first bendable 42-inch OLED TV -- the LG OLED Flex (LX3). Both will be on display at LG's CEDIA Booth (#14041) at the Kay Bailey Hutchison Convention Center along with the...