Samsung announced that it will introduce AMD FreeSync Premium Pro support to the entire lineup of its 2021 Neo QLED TVs ranging from 50-inch to 85-inch through collaboration with AMD. "Premium Pro" adds a contrast ratio optimization technology to the existing FreeSync function, so you can enjoy smoother game images in HDR quality.

Samsung Electronics estimates that more than 80% of users who play games on TV use game consoles such as Microsoft's Xbox and Sony's PlayStation. Since the AMD FreeSync technology is also applied to game consoles, it is becoming one of the most important features for users who enjoy games on TV. As games continue to evolve in recent years, users' demands for high-definition gaming experiences have also increased, and in line with this trend, various games applying HDR are also being released into the market one after another.

Samsung Electronics' Neo QLED TVs which are about to be launched soon arrive not only with AMD FreeSync Premium Pro technology but also with other gaming-related functions. These include: Samsung Electronics has been the first in the industry to introduce auto game mode to TVs in 2018 and has spurred the development of gaming TVs. As a result, it has won the CES Innovation Award in the gaming category for four consecutive years from 2018 to this year. 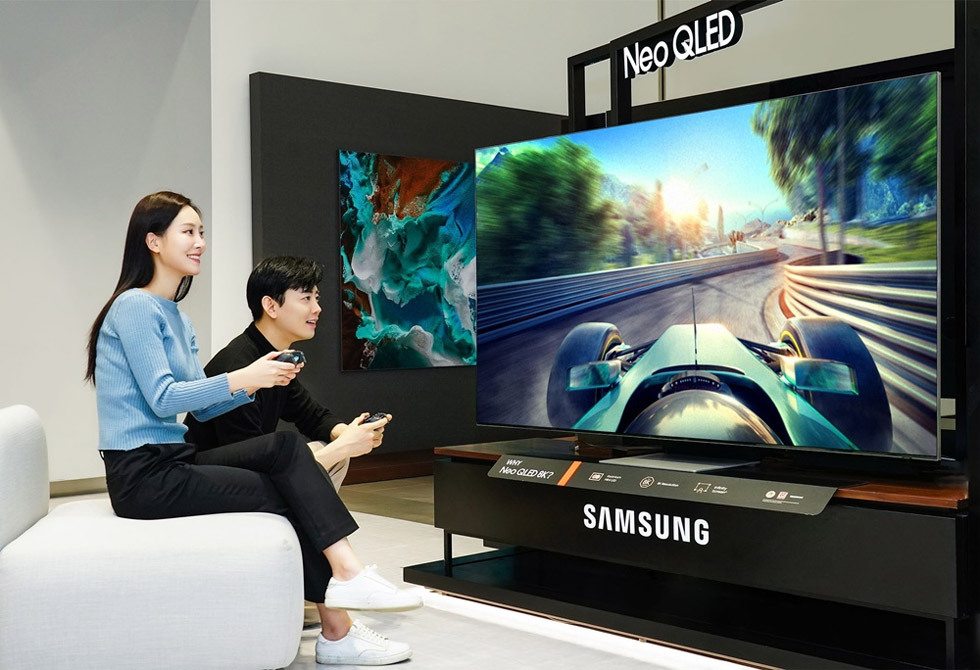 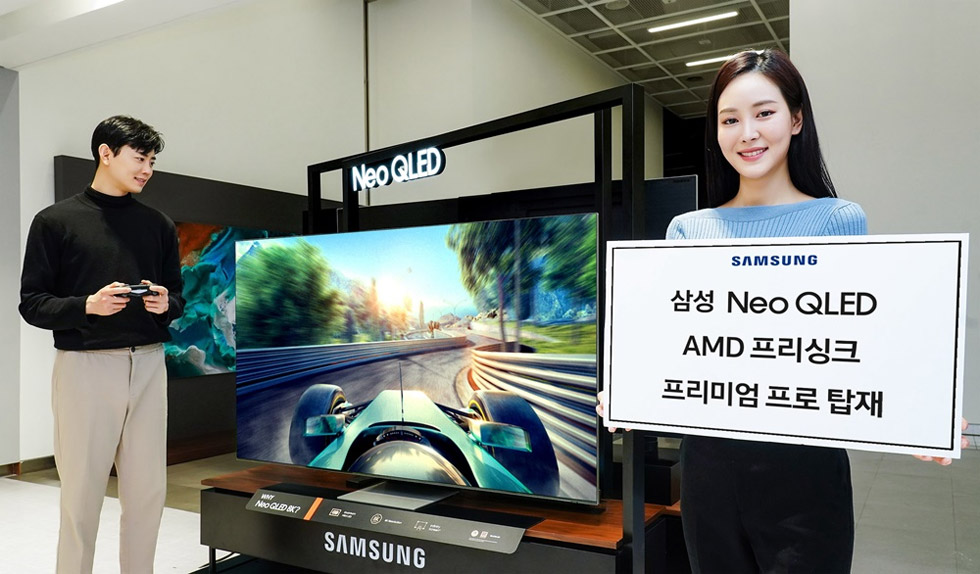 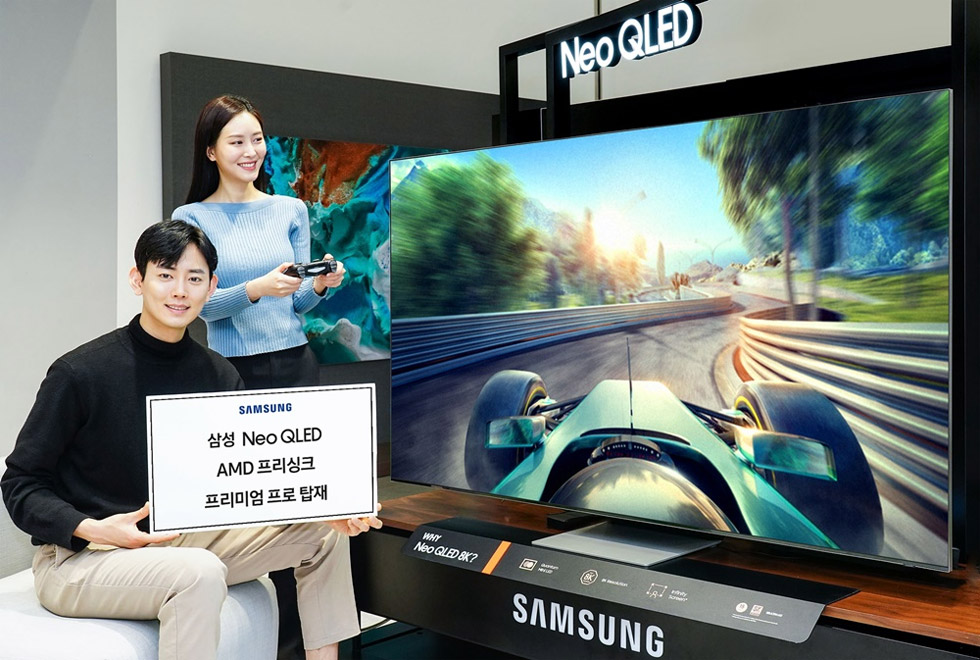 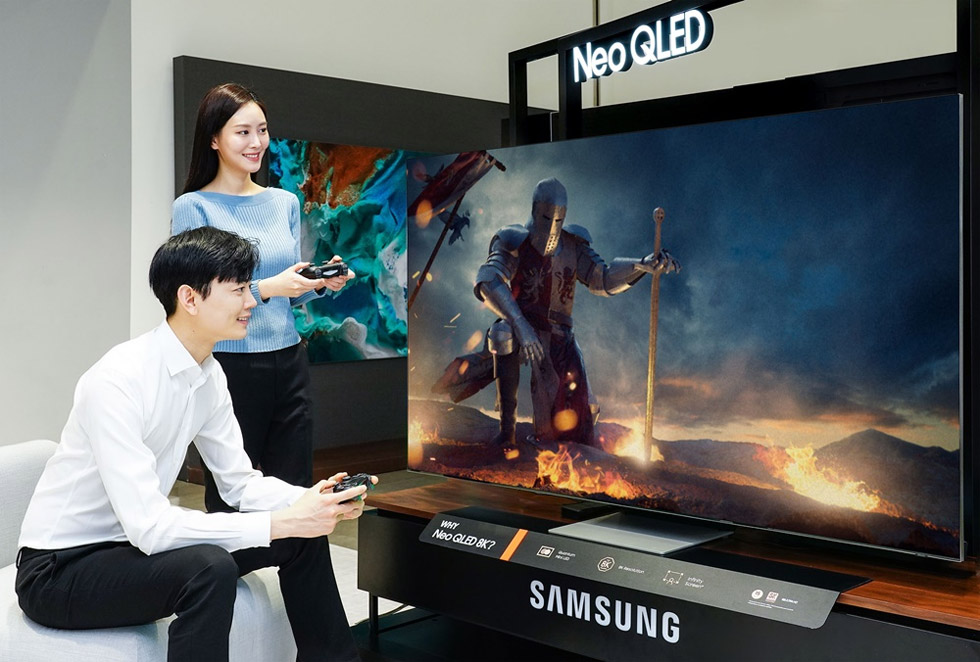