The LG 27GR95QE UltraGear gaming monitor is a new offering by the brand that most probably features LG's own WOLED 26.5" display panel - LW270AHQ. The 27-inch OLED gaming monitors by LG presented so far, feature JOLED's solution. LG will start the production of 27-inch (26.5) and 32-inch (31.5) by the end of this year and a 42-inch WOLED display panel will enter production at a later stage. The upcoming LG 45GR95QE features a curved 45" OLED display panel by LG as well.

Back to the LG 27GR95QE. Om LG's website, this monitor is listed for US$ 1000. However, there's no availability and with a market launch expected for early 2023, there's a possibility of seeing a changed price. The monitor has a 26.5-inch OLED display with a QHD resolution, 10-bit color bit depth, 98.5% DCI-P3 color space coverage, and 1.5M:1 contrast ratio. The brightness levels are not mentioned but the listing says HDR10 certification, so the brightness should be around 300 nits if other certifications for higher brightness levels do not emerge later. The monitor also has an anti-glare layer with a low-reflection treatment of the front polarizer.

As an UltraGear gaming monitor, the LG 27GR95QE offers a refresh rate of 240Hz and is AMD FreeSync Premium certified as well as NVIDIA G-Sync Compatible. The GTG response time is ultra-low specified at 0.03 ms. The model arrives with a number of features such as Black Stabilizer, Crosshair, Dynamic Action Sync, FPS Counter, True Color Pro, and hardware calibration. The rear panel feature RGB hexagon LED lighting for a more immersive ambiance. The monitor has a fully ergonomic stand for tilt, pivot, swivel, and height adjustment. Its connectivity options include two HDMI 2.1 inputs, DisplayPort 1.4 with DisplayStream Compression, two USB 3.0 Type-A ports, a USB 3.0 Type-B upstream port, a 4-pole headphone jack with DTS Headphones: X certification, and an SPDIF out. 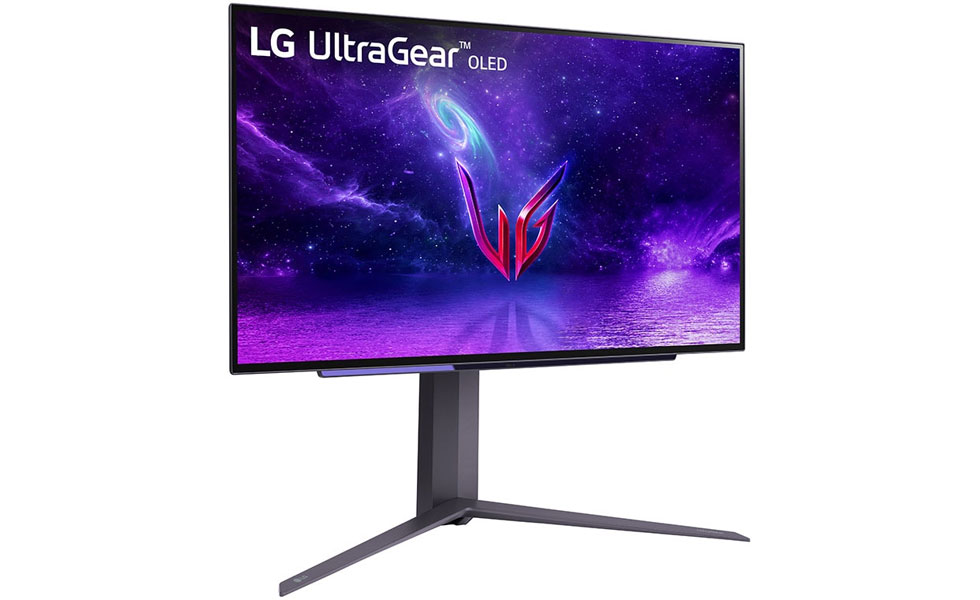 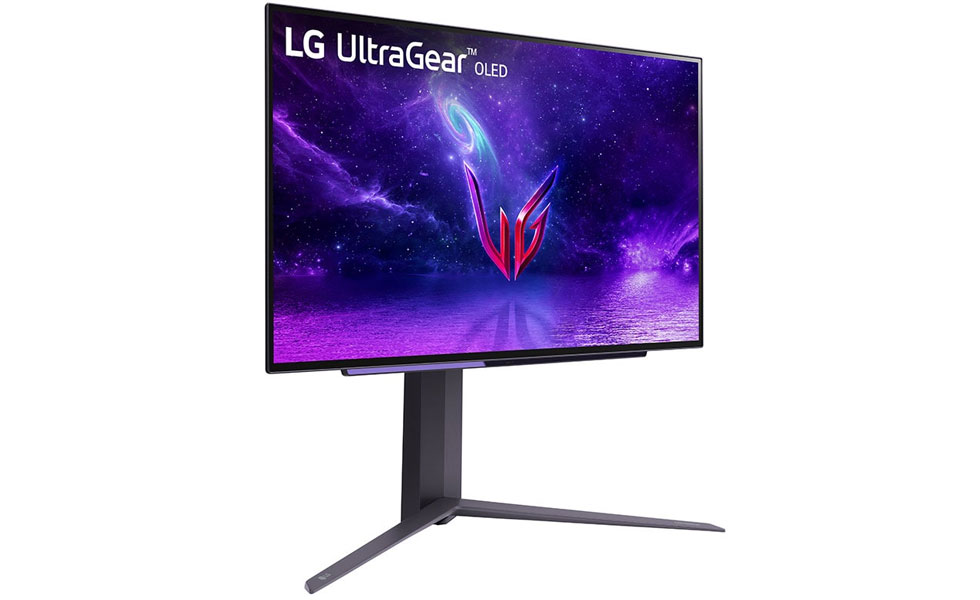 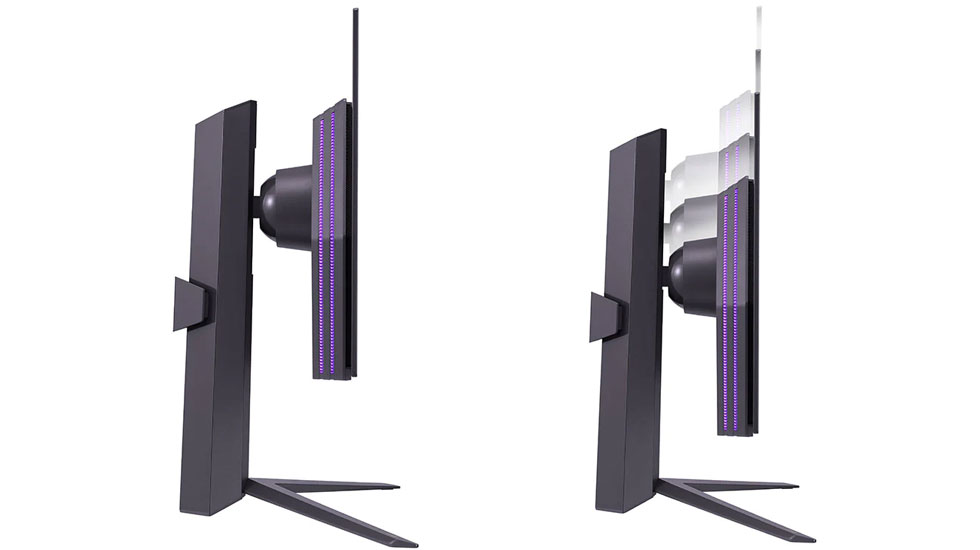 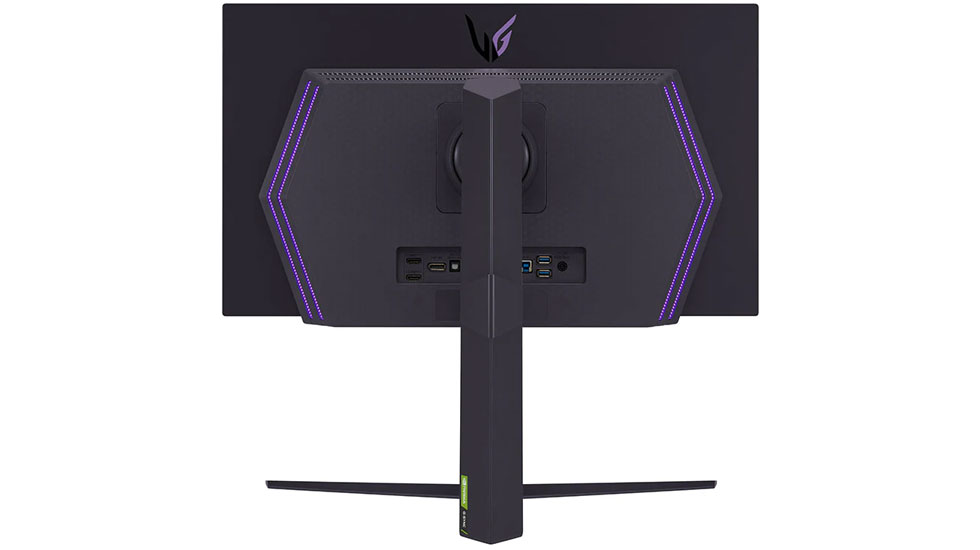 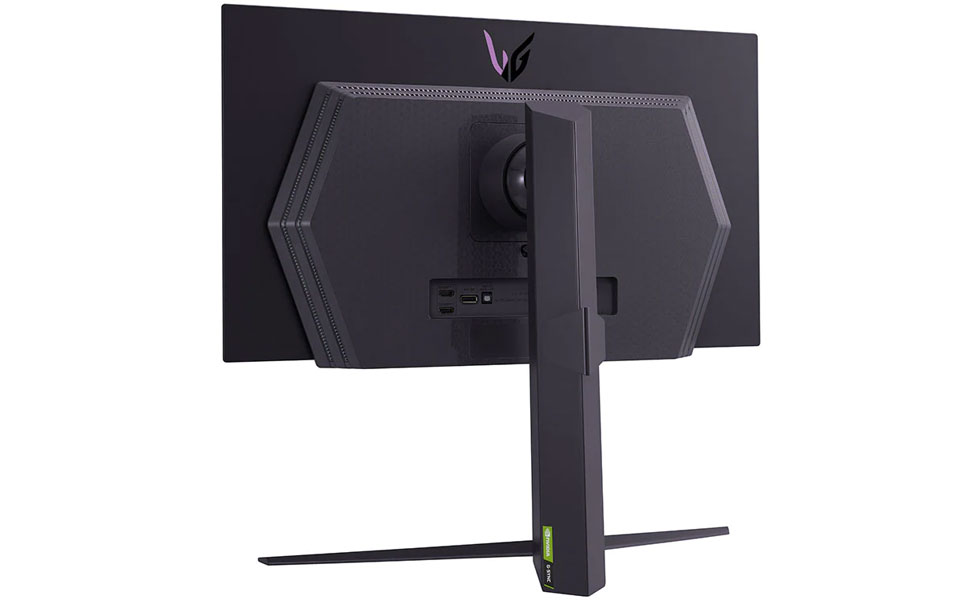 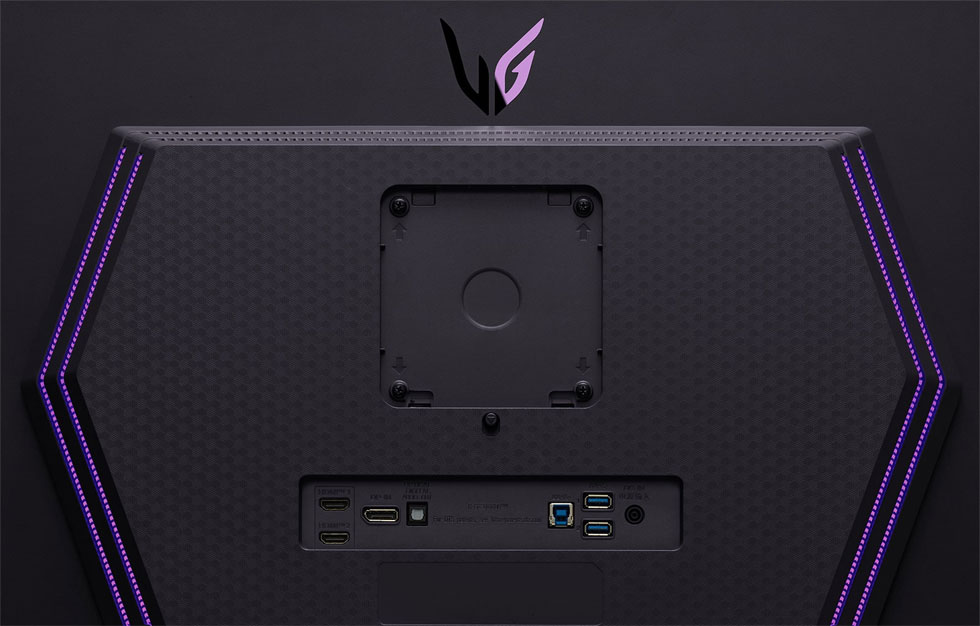