Dell has announced the launch of the S series of desktop monitors. The main distinctive feature of the models from the Dell S series is a sleek, new design in Platinum Silver. They have integrated speakers, support AMD FreeSync, Low Blue light, FLicker-free techs, and offer 99% sRGB color coverage.

The first model from the series is the Dell S3221QS - a curved 4K monitor with a 32-inch VA display panel and a 1800R curvature. It has a typical brightness of 300 nits, 3000:1 static contrast ratio, and 60Hz refresh rate. The monitor provides 5 ms GTG response time and covers 90% of the DCI-P3 color space. There are two 5W speakers on board with MaxxAudio technology, two HDMI 2.0 ports, DisplayPort 1.2, two USB 3.0 downstream ports, and a headphone jack. The stand provides tilt and height adjustment, and can be removed for VESA wall mounting (100 x 100 mm). The Dell S3221QS will go on sale worldwide on August 20, starting at US $499.99.

For an even cheaper option, you might want to check out the Dell S2721DS and the Dell S2721D. The difference between the two is in the ergonomic options as well - the Dell S2721DS offers tilt, height and pivot adjustment, while the Dell S2721D provides tilt adjustment only. In terms of displays, the two are identical. Each has a 27-inch IPS display panel with WQHD resolution (2560 x 1400), 350 typical brightness, 1000:1 static contrast ratio, and 75Hz refresh rate. The connectivity options include two HDMI 1.4, ports, DisplayPort 1.3, headphone jack. A pair of 3W stereo speakers is provided in each model. Both will go on sale on August 20. The Dell S2721DS costs $349.99 and the Dell S2721D is priced at $319.99. 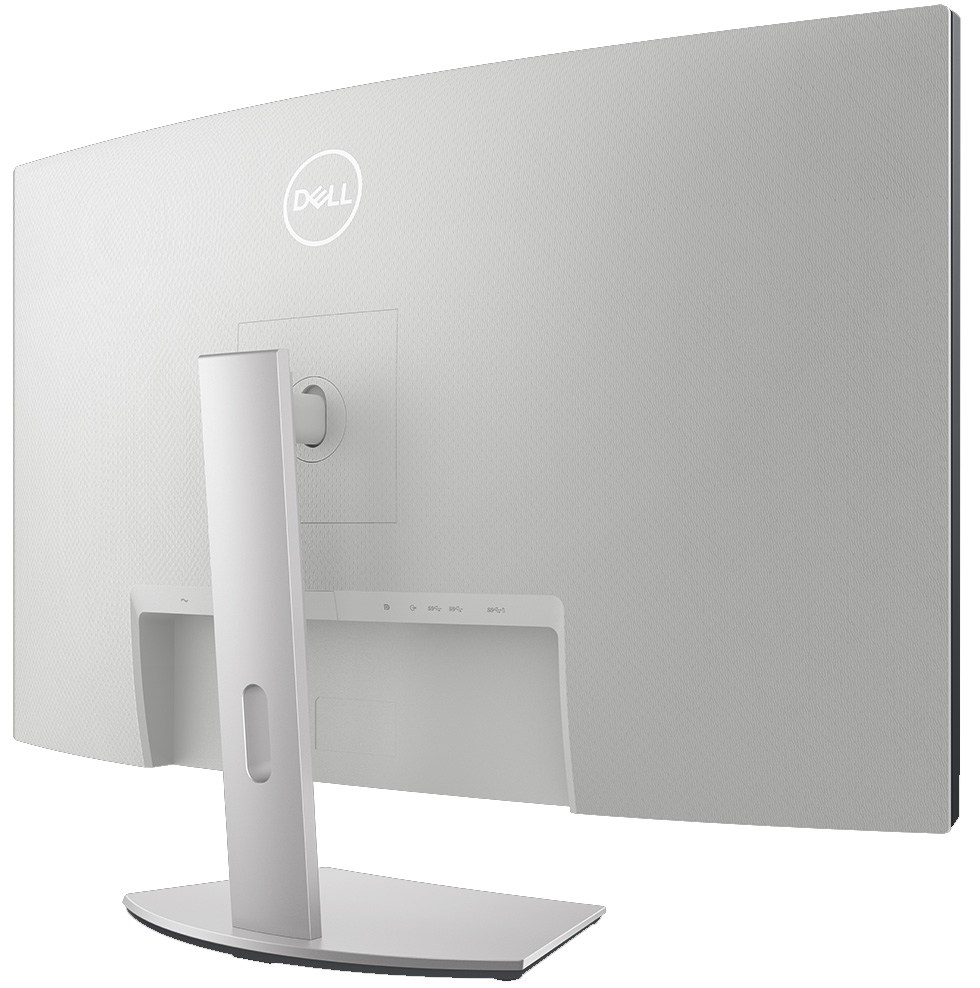