The Asus BE27ACSBK is a new Zoom Certified monitor designed for video conferencing or live streaming. It features an integrated FHD 2MP webcam, microphone array, and stereo speakers. The camera can be tilted from -10° to 10° and swiveled from -135° to 180°. It supports Face Auto Exposure - a tech that allows to camera to recognize faces and to fine-tune the image to make them look brighter and stand out from the background. A sliding lens cover for privacy is provided as well. The built-in ASUS AI Noise-Canceling Mic uses the power of AI to enhance communication. A processor loaded with AI-enhanced profiles reduces over 500 million types of background noise while preserving vocal harmonics, so you can enjoy crystal-clear voice communication in any environment.

The Asus BE27ACSBK is compatible with an array of videoconferencing software such as Microsoft Teams, Cisco Webex, and Google Meet, and includes shortcut buttons that make it easy to mute the mic or answer calls. The monitor is equipped with a 27-inch QHD IPS display with 350 nits of typical brightness, 5 ms GTG response time, 100% sRGB color space coverage. The model is fitted with a fully ergonomic stand offering up to 150 mm of height adjustment, -180° to 180° swivel, -90° to 90° pivot, -5° to 35° tilt. The connectivity options of the monitor include DisplayPort 1.2 in and a DisplayPort 1.2 out for daisychain, a USB Type-C port with up to 80W of power delivery and DP Alt Mode, to USB 3.0 Type-A ports, an HDMI 1.4 input, 3.5 mm headphone jack. The Asus Blue Light Filter and Flicker-free technologies are also on board and have a TUV Rheinland certification.

The Asus BE27ACSBK is VESA-mount-compatible and can be hung on a wall or mounting post. The optional ASUS MKT02 mounting kit allows you to attach a mini PC at the rear of the display to reduce unnecessary clutter in your workspace. 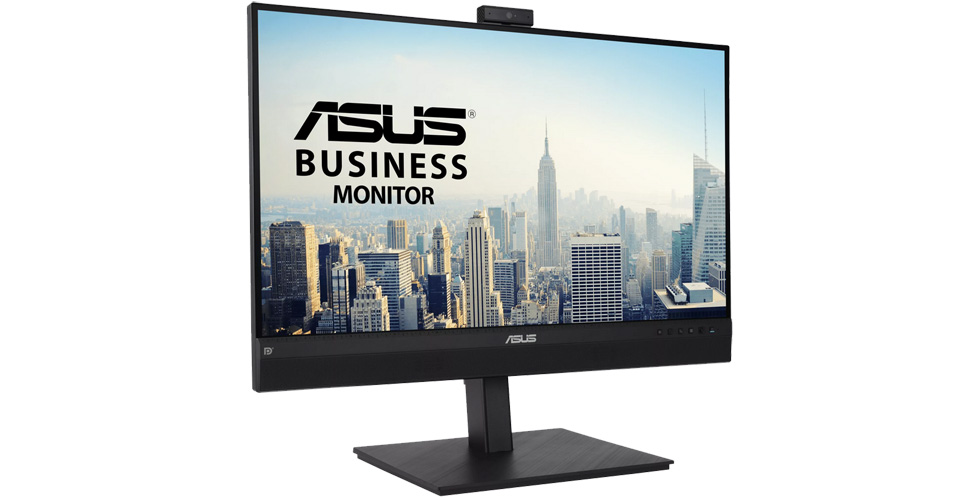 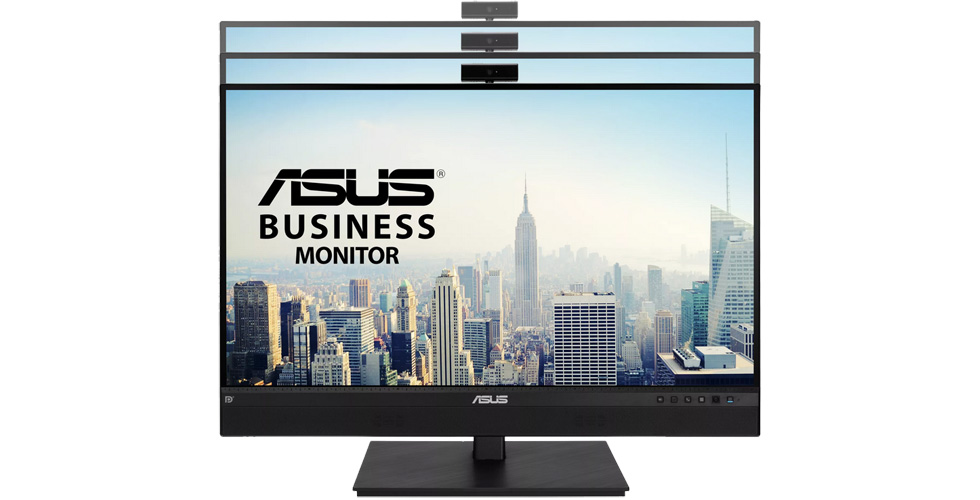 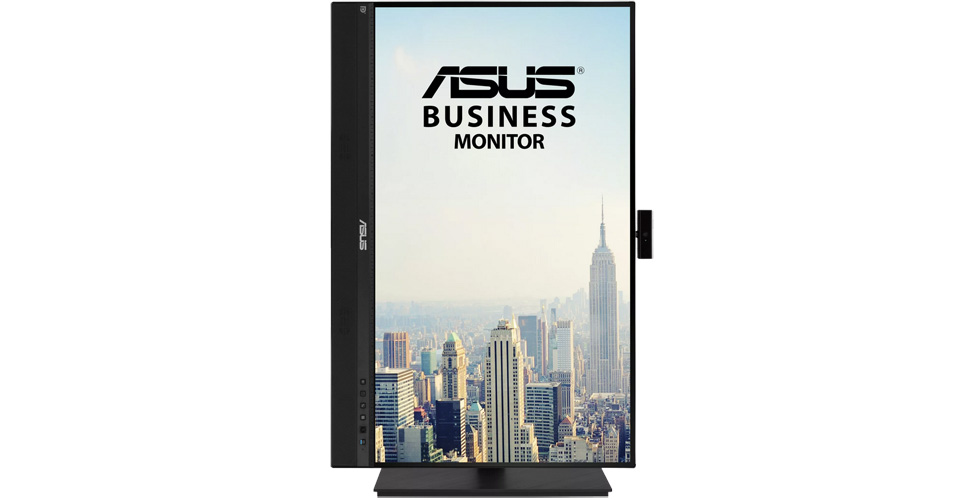 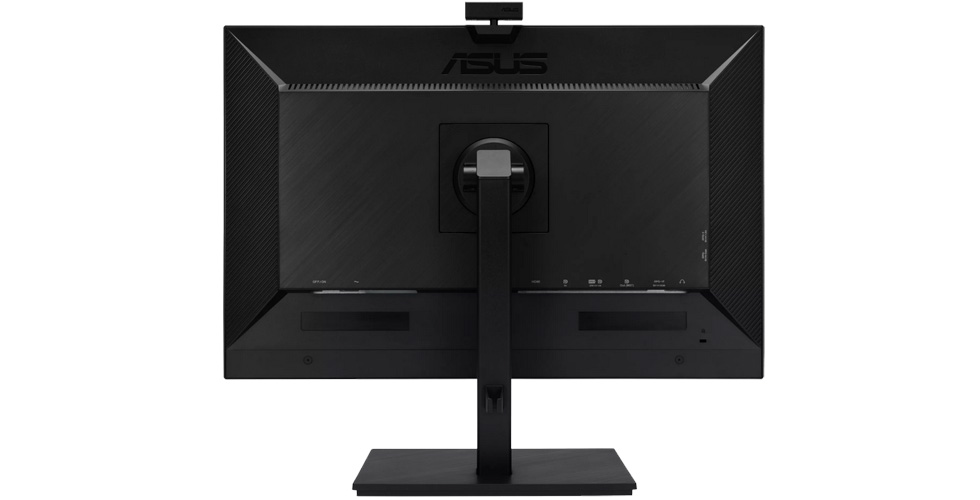 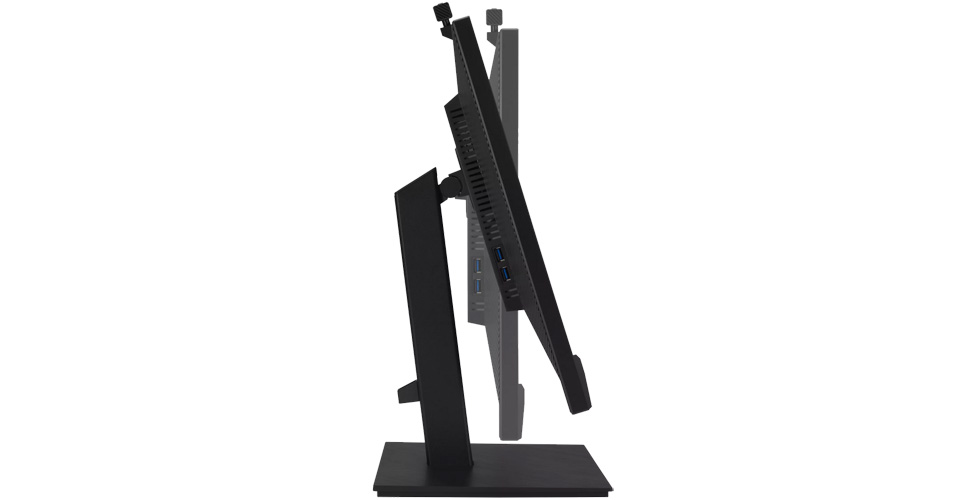 Back in September, Asus announced the Asus PA32UCR ProArt Display for people are interested in professional monitors for color-critical applications. This monitor, along with its Asus PA32UCR-K sibling are now launched. These models are a downgraded version of the Asus ProArt PA32UCG and the Asus ProArt PA32UCG-K, respectively. The classic - and K versions are identical, the K versions arrive with a colorimeter in...

For gamers who are looking for a large, high-quality widescreen monitor, Asus introduces the Asus ROG Strix XG309CM. The 29.5-inch monitor with a resolution of 2560 x 1080 offers a GTG response time of 1 ms and a refresh rate of up to 200 Hz, supported by ASUS ELMB (Extreme Low Motion Blur) Sync. ELMB Sync enables the simultaneous use of ELMB and variable refresh rate technology for smooth and responsive gameplay...