More than a month ago, Samsung unveiled its ViewFinity S8 4K desktop monitors. Today Samsung announced the global launch of the two models from the series. The Samsung ViewFinity S8 is available in 32" and 27" models that have received PANTONE Validated recognition. They also happen to be the world's first UL-verified Glare-Free monitors. Matte Display is applied on the top of the panel, reducing light reflection even when not using a monitor hood to provide a distraction-free working environment. This is enhanced by the wide viewing angle allowing users to see images clearly from any angle. Plus, ViewFinity S8 earned the CES 2022 Innovation Award Honoree in the Computer Peripherals & Accessories category.

Samsung has developed and applied a new material, made with repurposed ocean-bound plastics, to the ViewFinity S8 to reduce marine waste and minimize the environmental footprint while using more recycled plastics to produce its display products than it did in 2021. Samsung’s Eco Savings Plus technology also reduces pixel brightness in sections of an image with black pixels for up to a 10% reduction in power consumption. In fact, ViewFinity S8 is TCO Certified for its product design based on specific social and environmental responsibility requirements, as its product lifecycle also contributes to the circular economy. Furthermore, the ViewFinity S8 offers certification from TÜV Rheinland for Intelligent Eye Care, Adaptive Picture for optimized quality in any viewing environment, Eye Saver Mode, and Flicker-Free technology.

The second model is the Samsung S27B800PXE. It has a 27-inch 4K IPS display with a peak brightness of 400 nits for VESA DisplayHDR 400 certification. All the rest in terms of display specs, ergonomics, and connectivity are the same. The two models share a number of features including Adaptive Picture, Auto Source Switch+, Eco Light Sensor, Eco Saving Plus, Eye Saver Mode, Flicker-free technology, Game Mode, Low Blue Light, Off Timer Plus, Picture-by-Picture, Picture-in-Picture, Quantum Dot Color, Smartphone Wireless Charging.

Samsung’s new high-resolution monitor, ViewFinity S8, will be available globally from the end of June, with launch schedules varying by region. 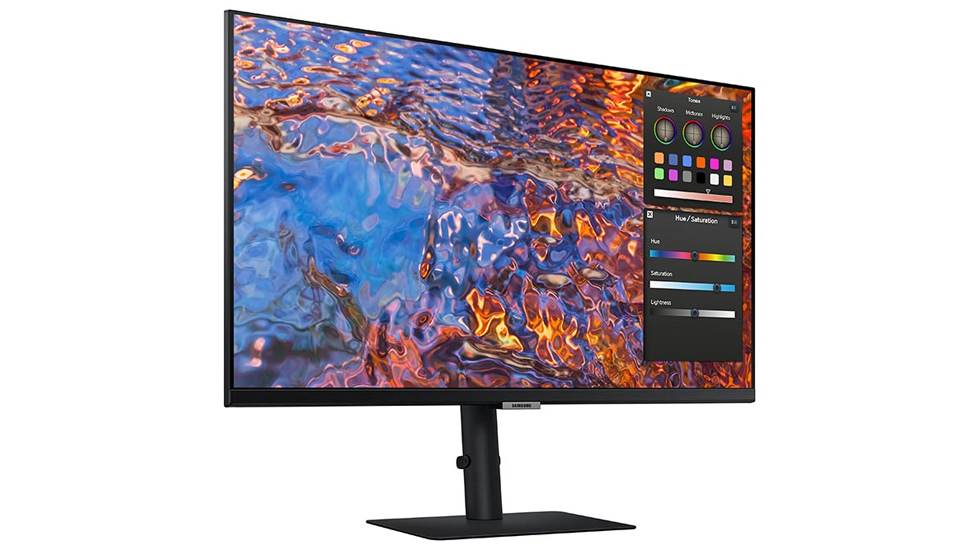 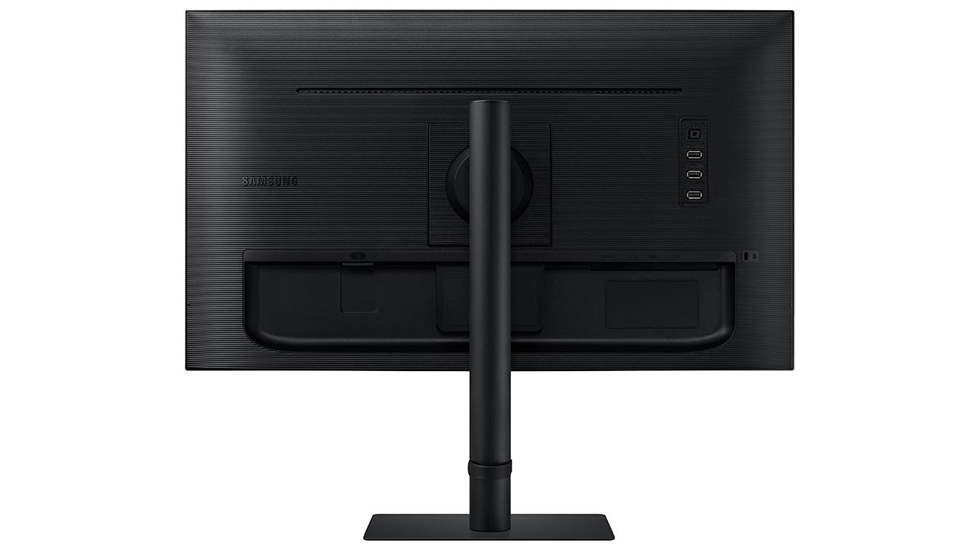 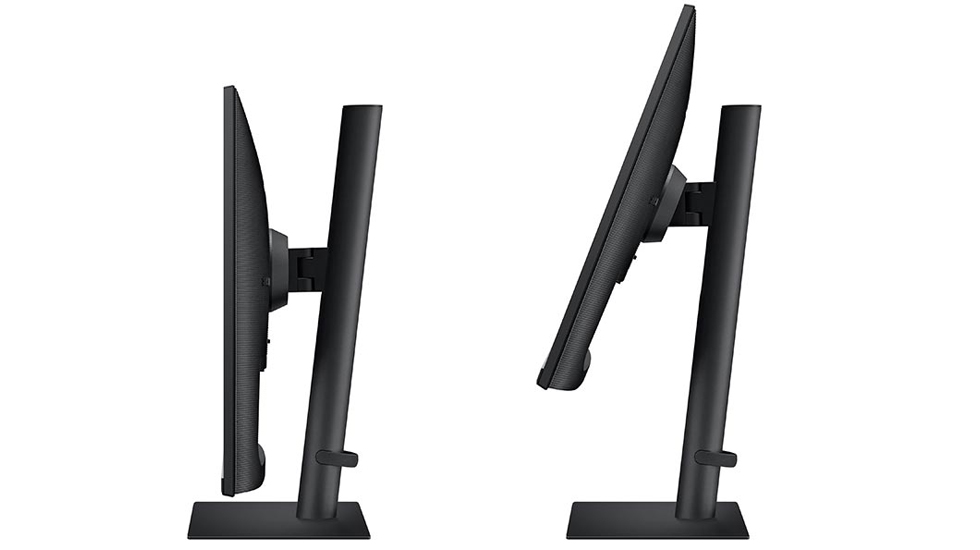