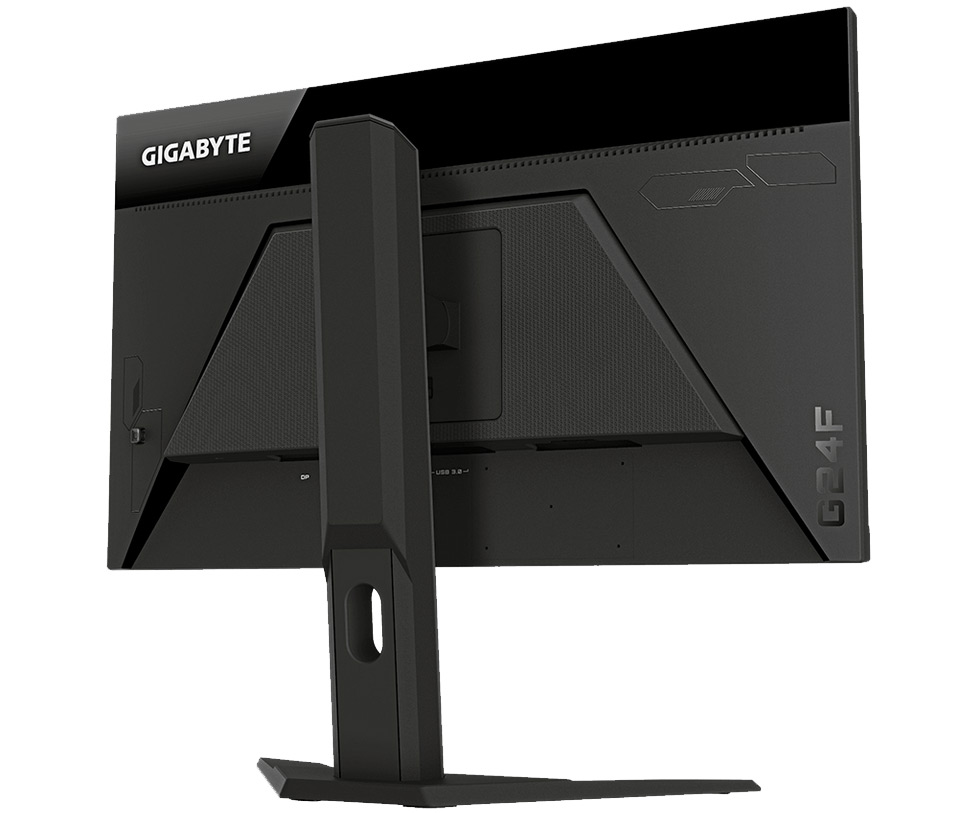 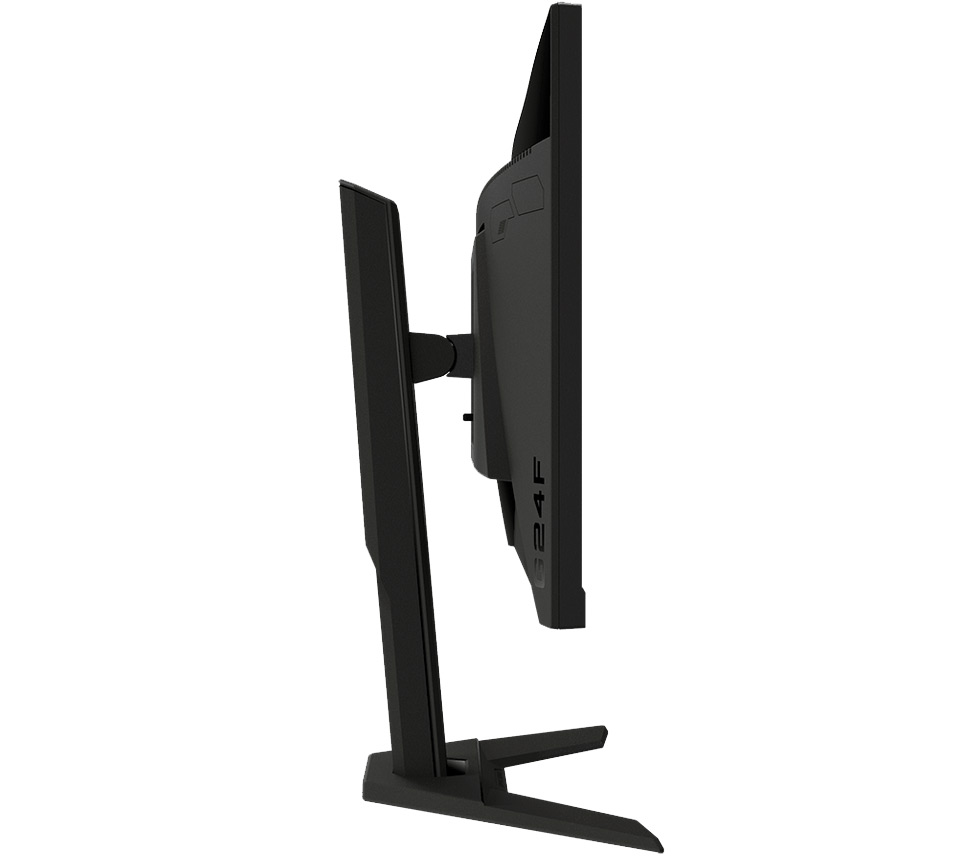 The Gigabyte M32U is a new 4K gaming monitor that has just come to market. It is very similar to the Gigabyte AORUS FI32U which is a part of the brand's 4K AORUS gaming monitors. Boyh models have a 31.5-inch Super Speed IPS display with a 4K resolution, 350 nits of typical brightness, VESA DisplayHDR 400 certification, 123% sRGB colo space coverage. They also most probably use one and the same display panel from...