The Gigabyte M32U is a new 4K gaming monitor that has just come to market. It is very similar to the Gigabyte AORUS FI32U which is a part of the brand's 4K AORUS gaming monitors. Boyh models have a 31.5-inch Super Speed IPS display with a 4K resolution, 350 nits of typical brightness, VESA DisplayHDR 400 certification, 123% sRGB colo space coverage. They also most probably use one and the same display panel from Innolux - the M315DCA-K7B. Gigabyte specifies 1 ms MPRT for the model, up to 144Hz refresh rate, and for console gaming - 4K at 120Hz via the HDMI 2.1 inputs with chroma sampling - 4:2:0.

Both monitors are also equipped with two HDMI 2.1 ports, a DisplayPort 1.4 with DSC and HBR3, two USB Type-A 3.0 ports, a Type-B port, a Type-C port with DP ALt Mode, 3.5 mm headphone jack. The Gigabyte M32U also has two 3W speakers with Clear Sound. KVM switch, PiP and PBP are also supported along with various game-centric features. The stand of the new model offers tilt (-5° to 20°), swivel (+/-30°), and height (130 mm) adjustment. The monitor is TUV Rheinland and Eyesafe certified. ) 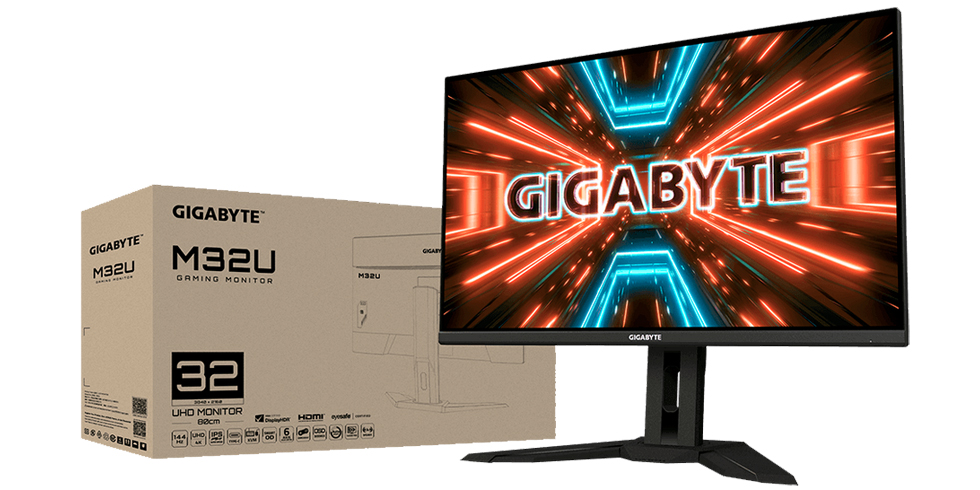 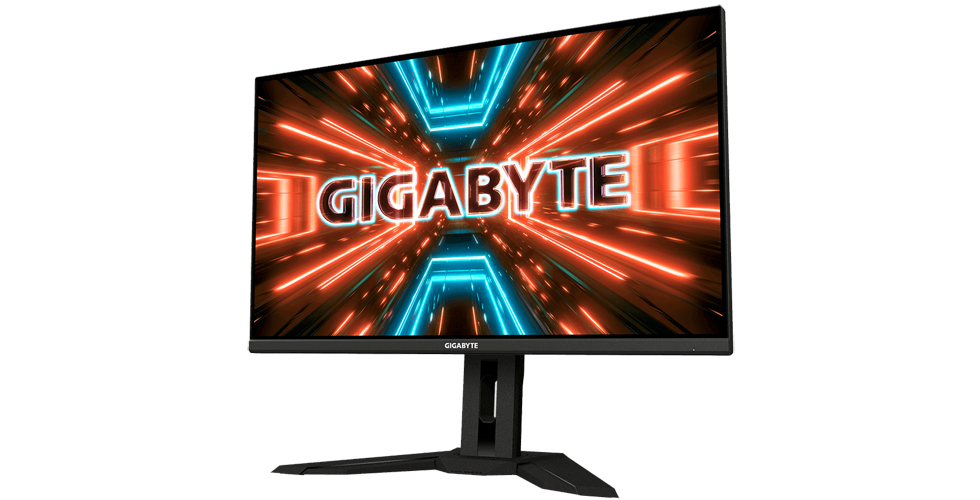 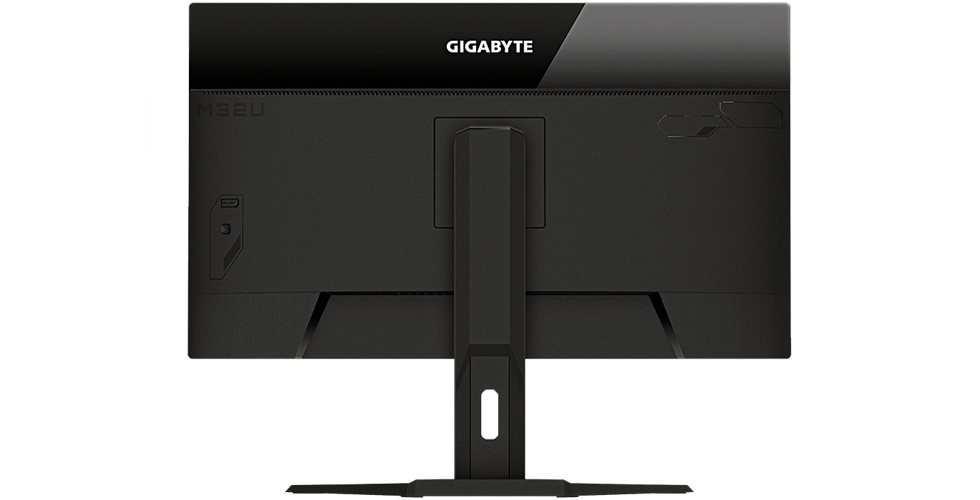 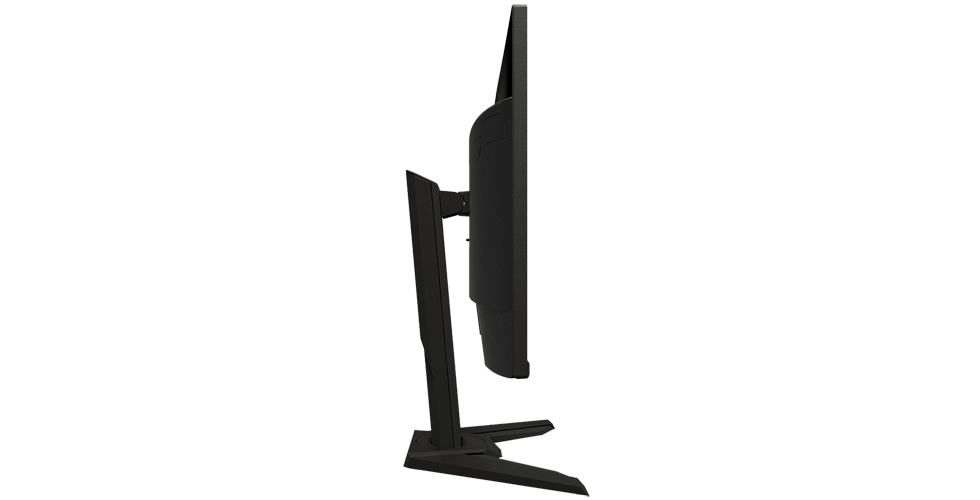