Samsung will unveil three curved Odyssey gaming monitors at CES 2020 with 1000R curvature. The Samsung Odyssey C49G95T will have a 49-inch QLED VA panel. It offers a typical brightness of 600 nits and is VESA DisplayHDR 1000 certified. The display has a resolution of 5120 x 1440 pixels. The model is NVIDIA G-Sync Compatible and supports AMD FreeSync 2. It supports 240Hz refresh rate and 1 ms response time.

The Samsung Odyssey C32G75T and Samsung Odyssey C27G75T have 32-inch and 27-inch displays, respectively. They use QLED VA panels with a resolution of 2560 x 1440 pixels. The displays provide a typical brightness of 350 nits and are VESA DisplayHDR 600 certified. Both models are NVIDIA G-Sync Compatible and support AMD FreeSync 2 for a refresh rate of up to 240Hz refresh rate. The response time is 1 ms. 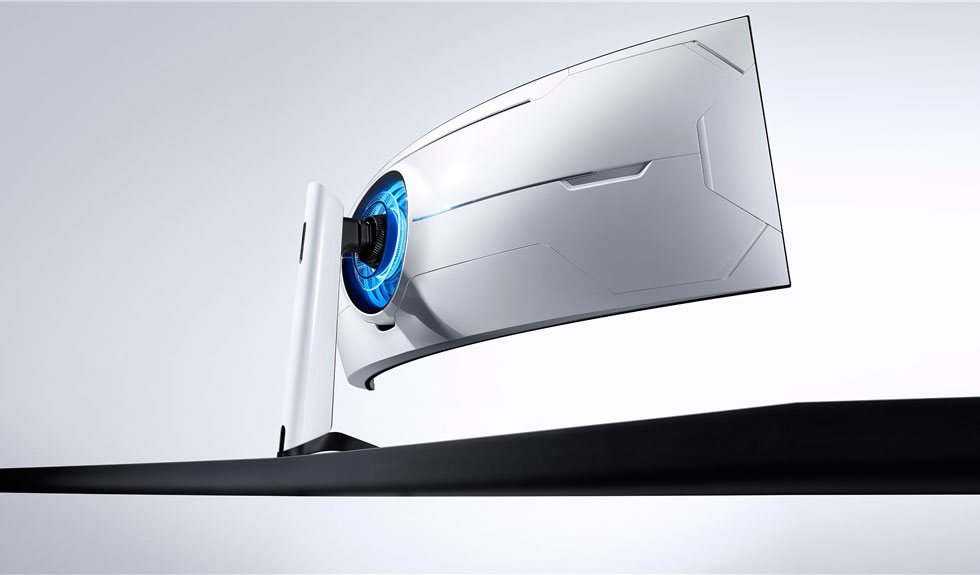 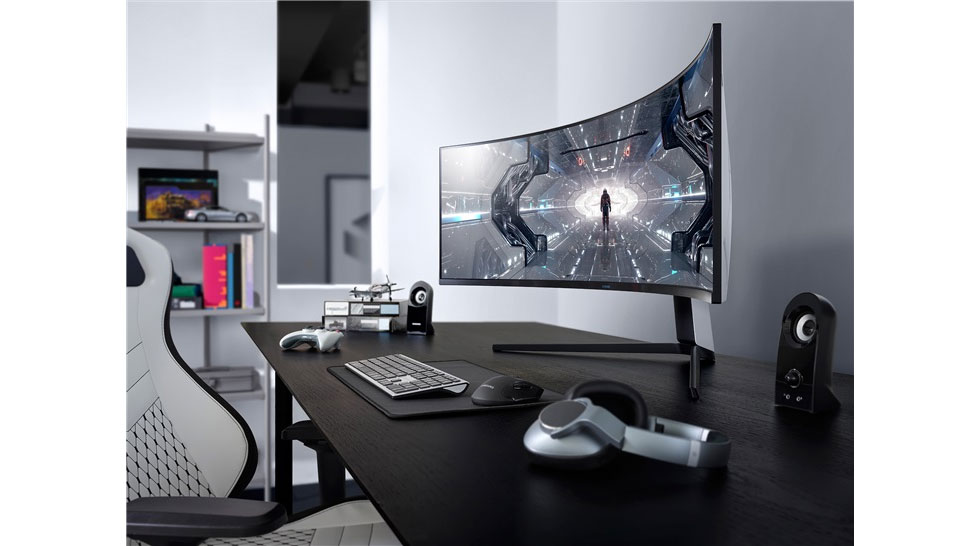