Acer has just announced the Acer Nitro XV3 series of gaming monitors. All four models are NVIDIA G-SYNC compatible to enable Variable Refresh Rates (VRR) by default when connected to NVIDIA GeForce GTX 10-Series and GeForce RTX 20-Series graphics cards. They also feature Adaptive-Sync technology, a fast response time of up to 1ms and Visual Response Boost (VRB). They are equipped with IPS panels paired to Acer's latest Agile-Splendor technology, which utilizes panels with both fast liquid crystals as well as 99% sRGB wide colour gamuts. Some of the models are DisplayHDR 400-certified.

All Acer Nitro XV3 monitors feature Acer Game Mode that can be accessed from the OSD menu and includes eight preset display modes to optimize the visuals for different types of content: Action, Racing, Sport, User, Standard, ECO, Graphic and Movie. A built-in black boost is also available providing a choice of 11 black levels. Other technologies available on the Acer Nitro XV3 gaming monitors include Flickerless, BlueLightShield, ComfyView and low-dimming. The stand offers a 20° swivel and tilt and can be removed for VESA mounting.

The Acer Nitro XV3 series includes two 24.5-inch and 27-inch monitors. These are the: The exact specifications, prices, and availability will vary by region. 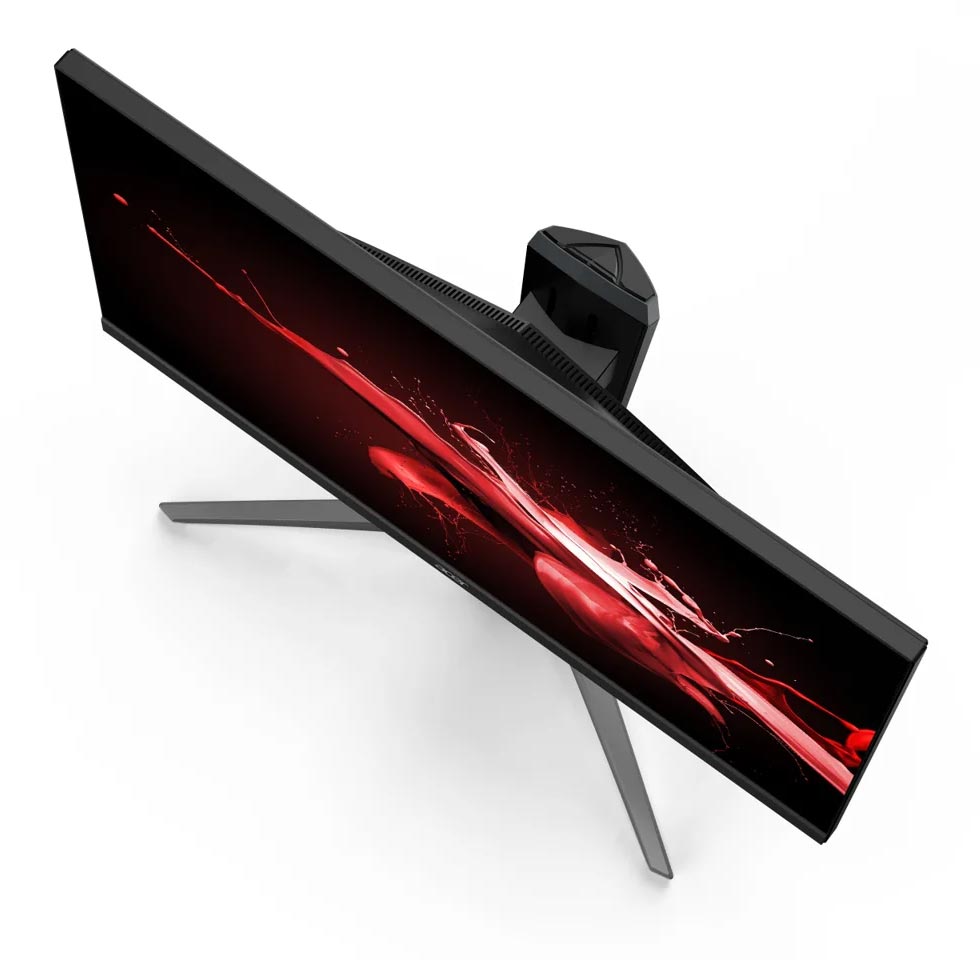 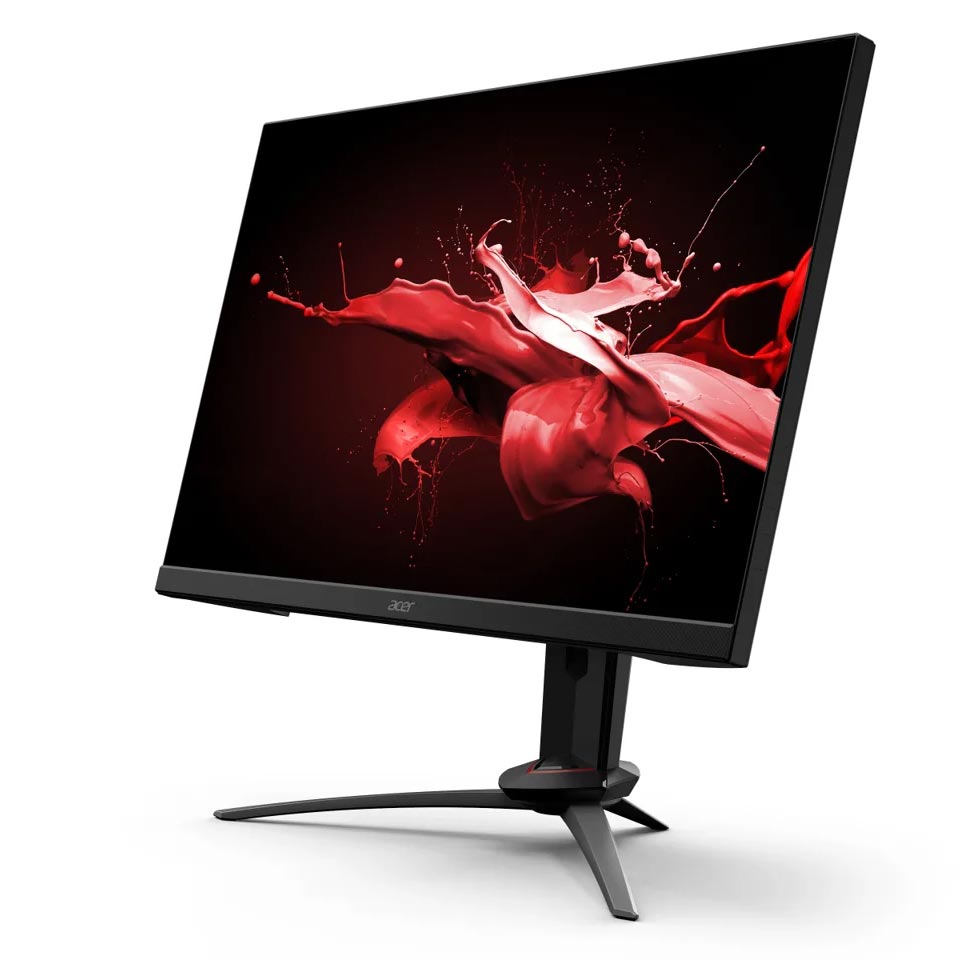 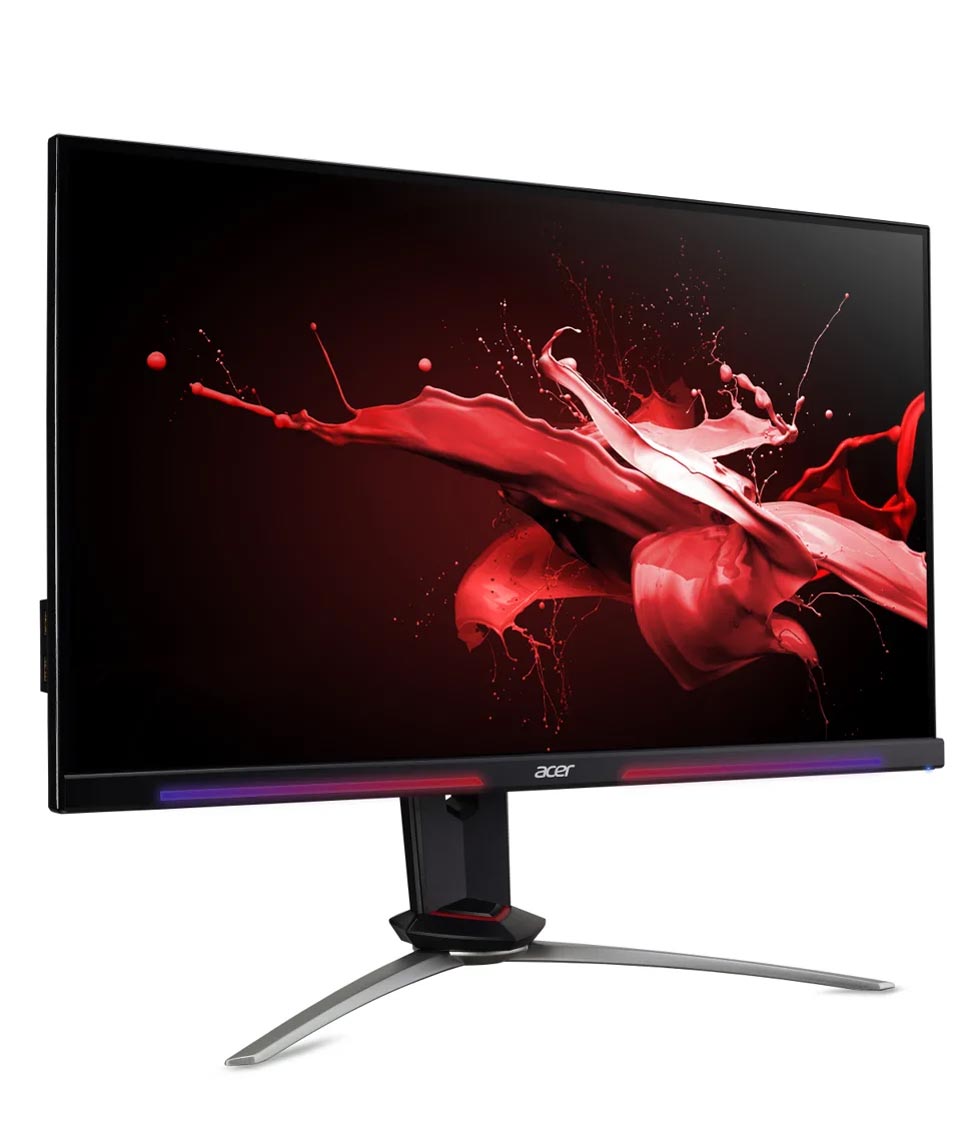