The 65-inch Philips OLED+984 features "the highest PQ performance and the most advanced sound system ever offered on a TV." It has a dedicated sound system mounted in a dedicated cabinet located below the TV including many signature Bowers & Wilkins acoustic technologies. It is paired to the latest generation Dolby Atmos decoding and processing for spacious audio with the four-sided Ambilight. 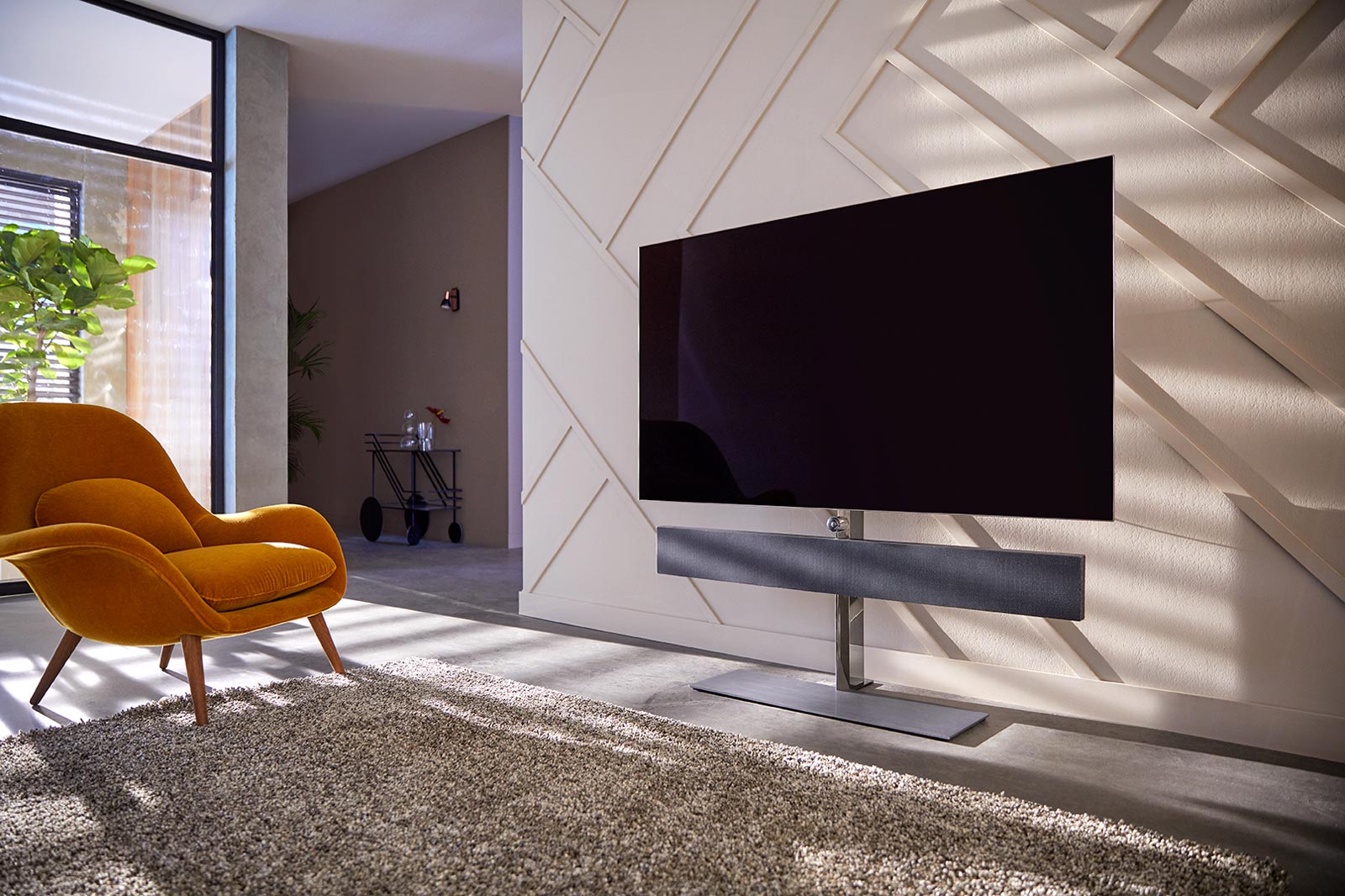 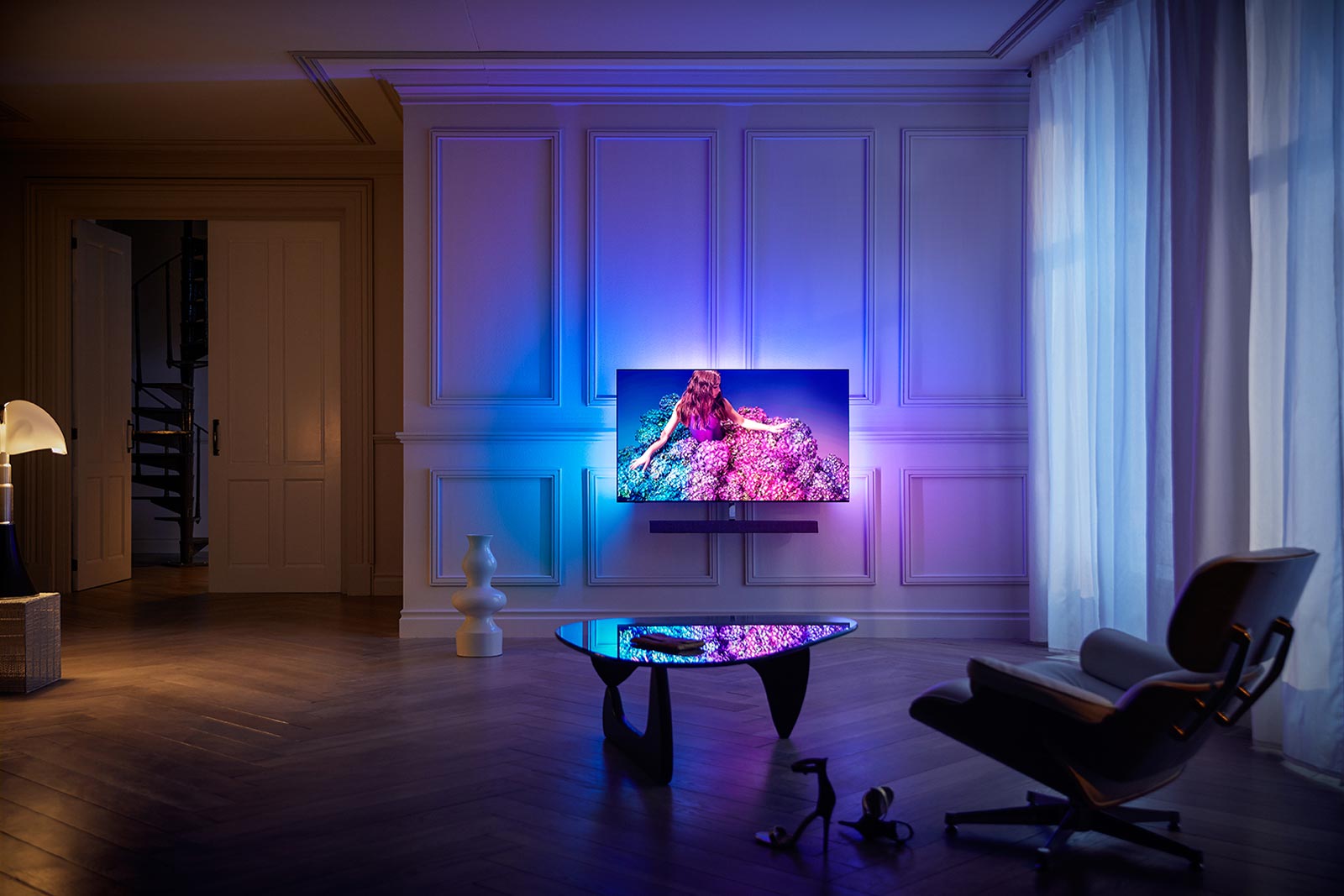 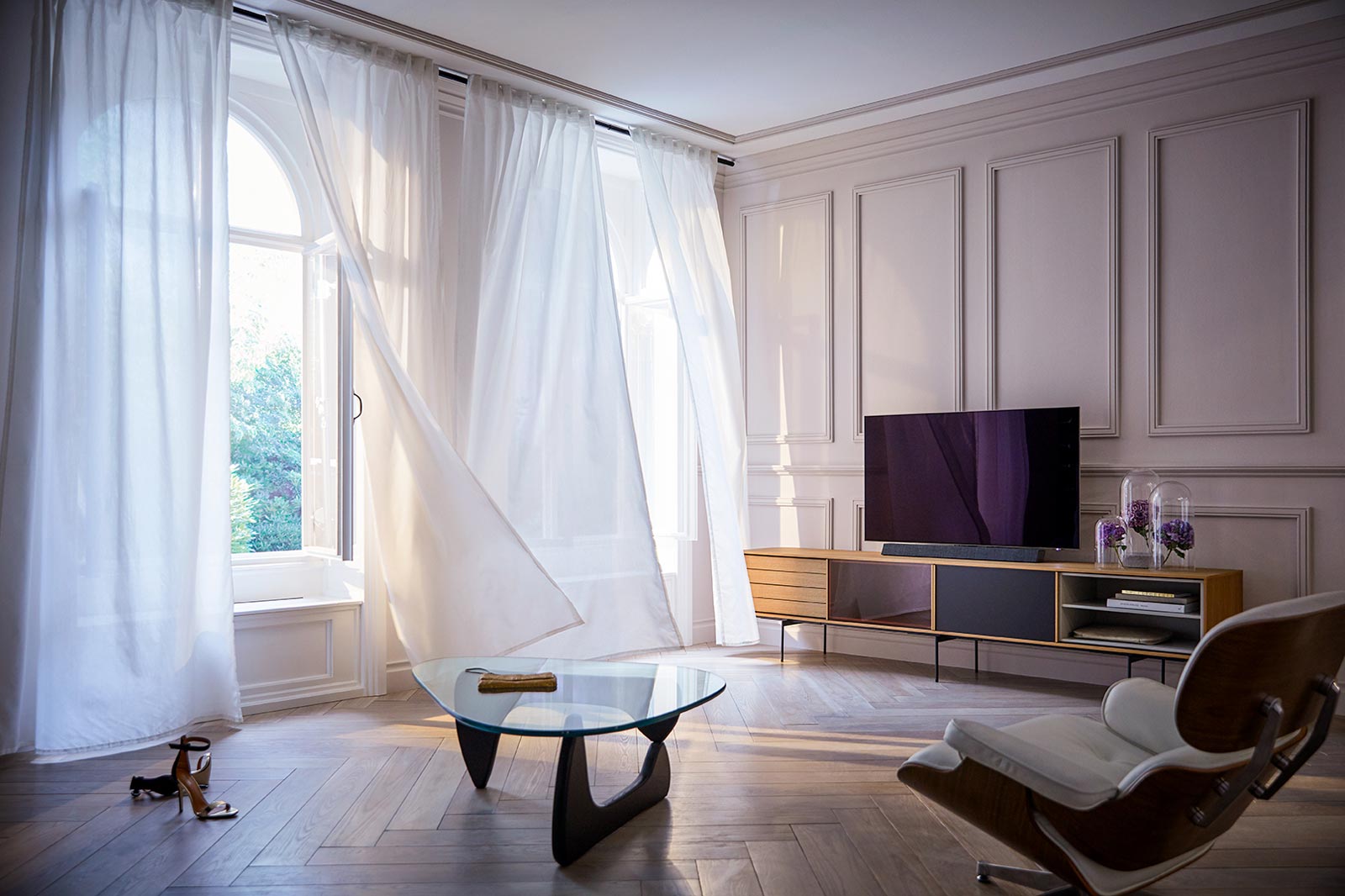 Източник
LG's CX 4K OLED TV series goes on sale in Europe, the LG OLED48CX will be available from June

TP Vision has confirmed the imminent arrival of Freeview Play to the company's Philips Android TVs. Freeview Play is UK's fastest-growing TV platform - launched in 2015, it now has over 7 million users. It gives viewers access to live and on-demand TV in one easy to use interface. The platform provides 85 live channels (including 15 in HD), as well as 20,000 hours of on-demand content from BBC iPlayer, ITV Hub, All...

Philips 273B9 with USB-C port and Philips 230B8QJEB go official

Philips has released two new monitors from its B-Line series for the European market. Philips 273B9 specifications and features The Philips 273B9 is a 27-inch monitor with an IPS display panel, 1920 x 1080 resolution, 250 nits typical brightness and 1000:1 static contrast ratio. Philips specifies 98% sRGB and 76% NTSC color space coverage in addition to 4 ms GTG response time. The model supports Adaptive-Sync...