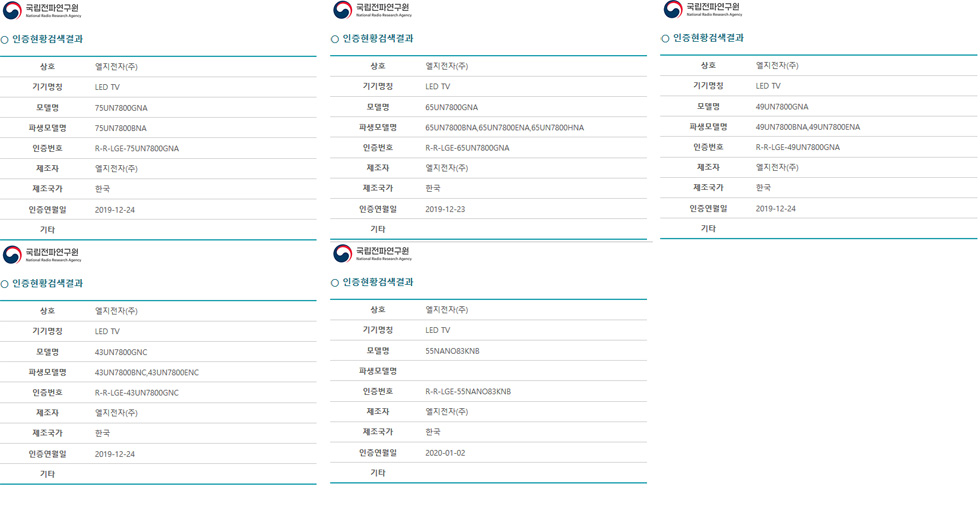 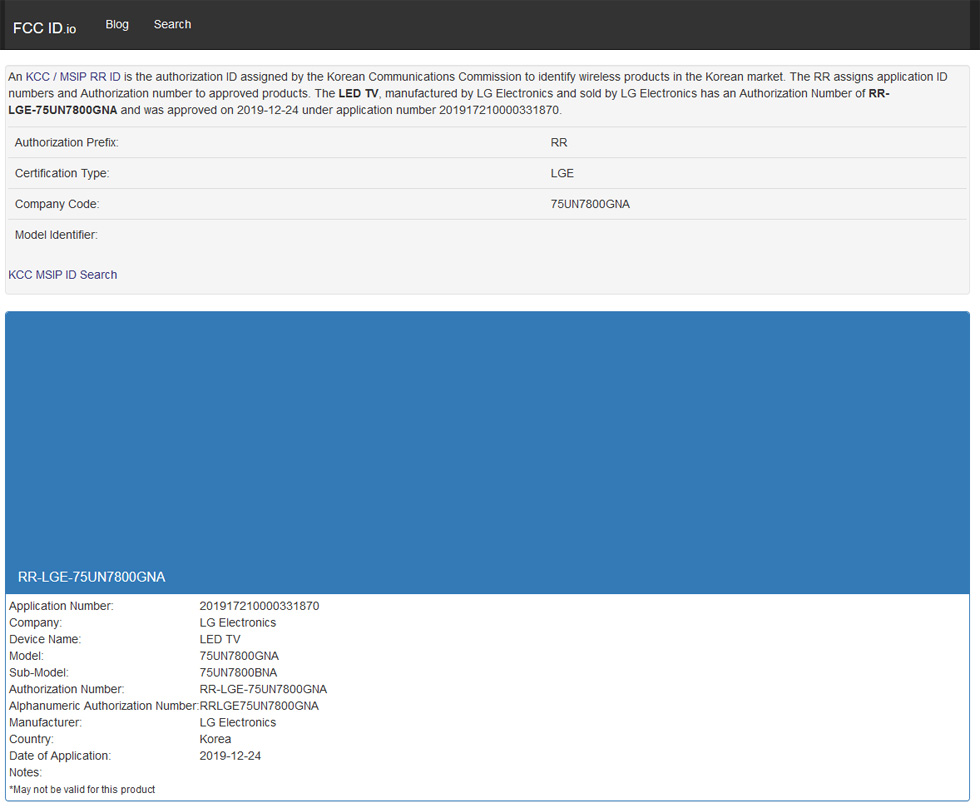 LG 22MN430M is the latest addition to LG's offering of desktop monitors for the US market. The price is not currently listed but it should be within a week or so. This monitor has a 22-inch IPS FHD display panel with 250 nits typical brightness, 72% NTSC color space coverage and 1000:1 static contrast ratio. The monitor employs a flicker-free technology and has a special Reader Mode for reduced strain on the eyes...