ViewSonic unveils the VX85 monitor series comprising of a 24-inch and a 27-inch model - ViewSonic VX2485 and ViewSonic VX2785, respectively. The series is an iF Design Award Winner impressing with its minimalist and stylish, yet practical design. The signature design element of the ViewSonic VX85 series is the circular ring on the back of the stand which has a multi-functional purpose. On one hand, it enables convenient tilt (-5°/20°) and swivel (30° l/r) adjustment, and on the other - it is convenient for cable management. The ring's design echoes in the oblong shape of the base, while the strut is kept very thin. The VESA mount is practically invisible. The two models have TUV-certified Blue Light Filter and Flicker-Free technologies.

The ViewSonic VX2785 is simply bigger with a 27-inch IPS screen. It also has a DisplayPort instead of a VGA one. An EnergyStar listing contains info about a QHD ViewSonic VX2785 -2K-mhdu IPS model but there's no confirmation it is about the same model. Currently, it is not available to the market. According to the EnergyStar data, the ViewSonic VX2785 -2K-mhdu (model code VS17884) has a 27-inch IPS display with a QHD resolution (2560 x 1440) with 1000:1 contrast, 250 nits typical brightness and 178-degree viewing angles (h/v). It has an HDMI, DisplayPort and USB Type-C port. This model has built-in speakers but the output power is not specified. 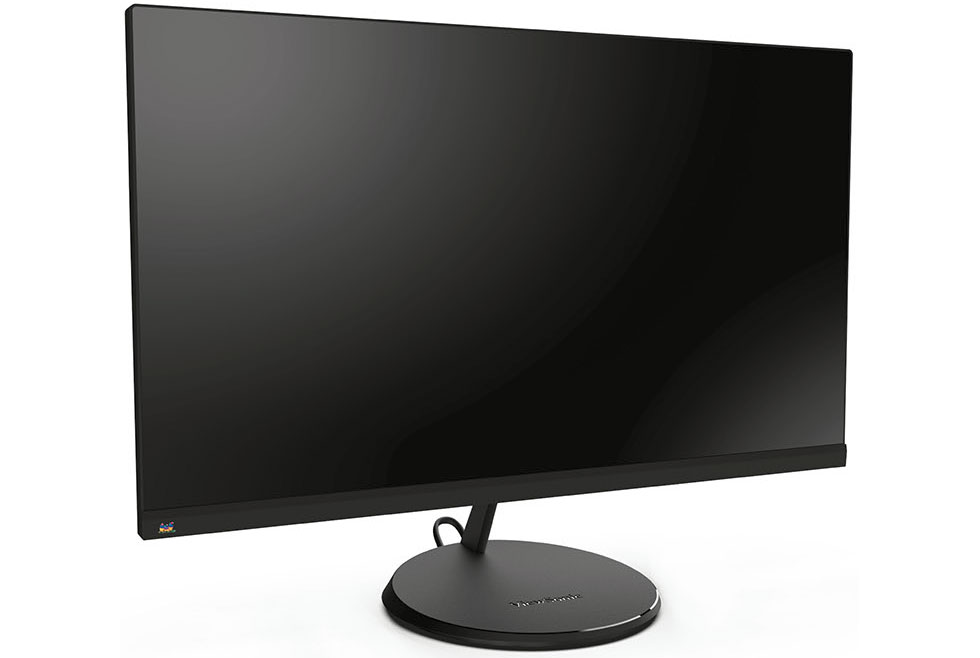 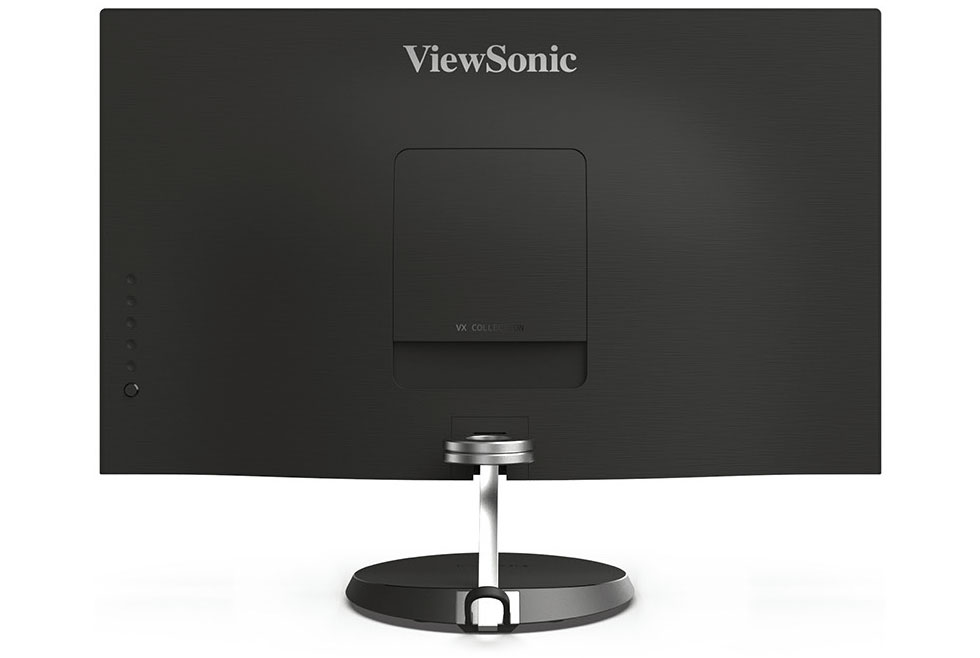 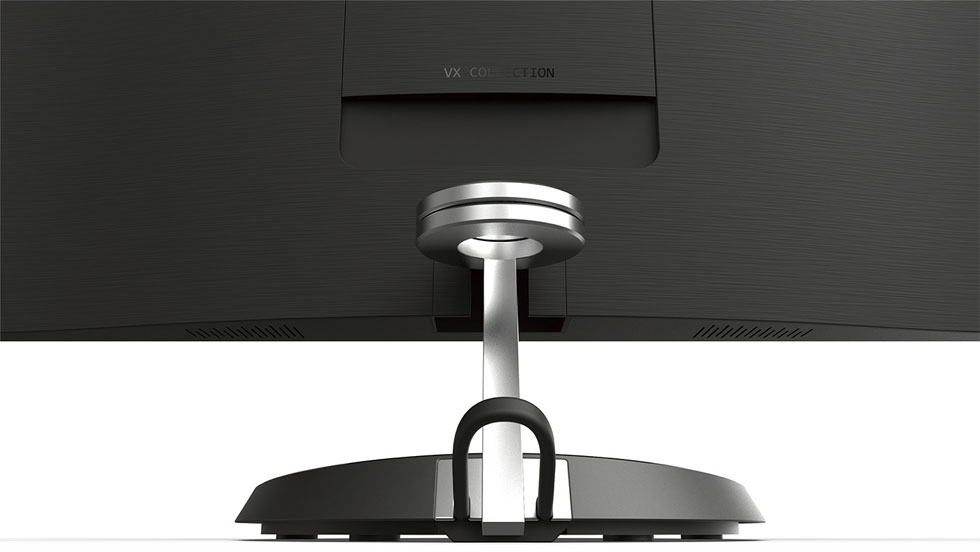 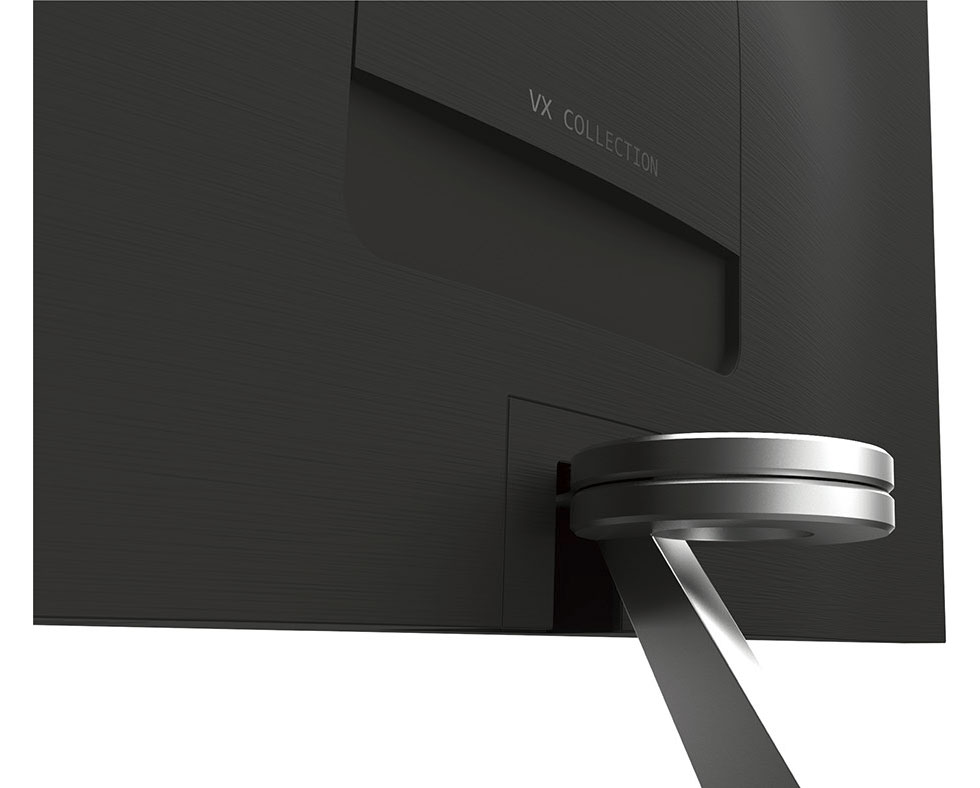 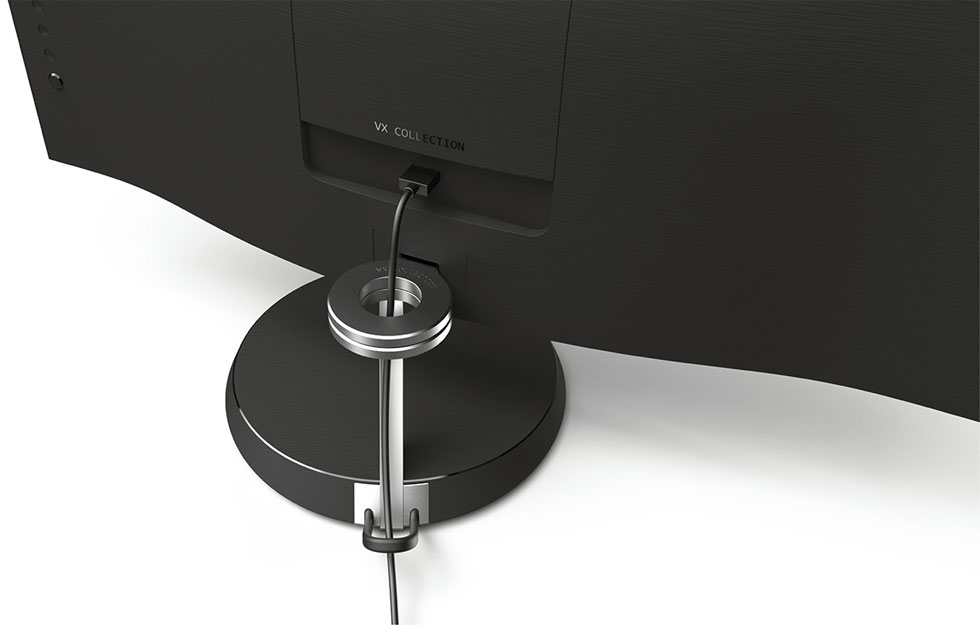 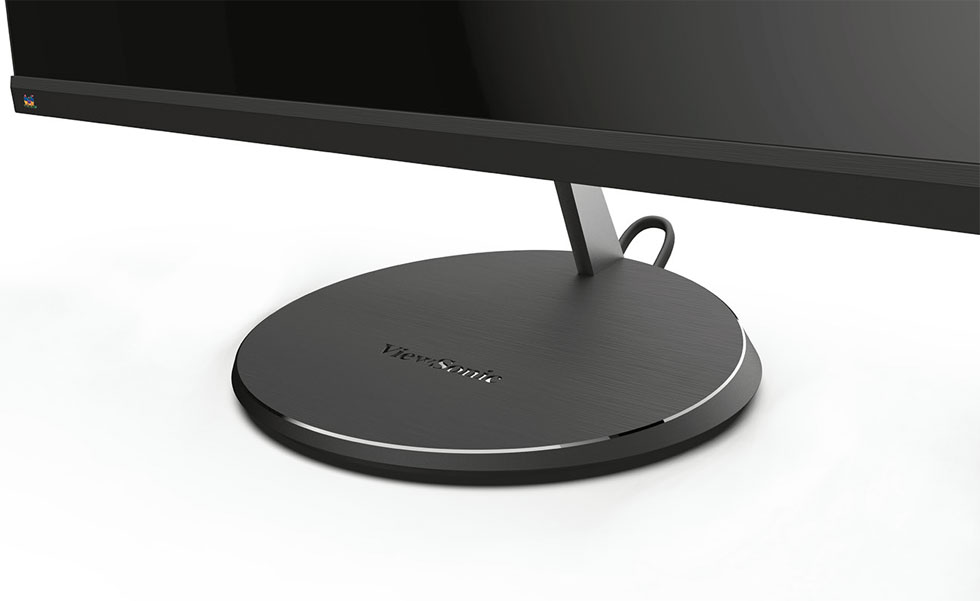