Huawei has announced its first smart TV - the Honor Vision. It is also the company's first device to run on its in-house developed Harmony OS. There are a base and a Pro version. Both feature 55-inch 4K HDR display panels with 87% NTSC coverage, 400 nits brightness. The units are TUV Rheinland certified for low-blue light emission. The borderless design allows for 94% coverage of the total front surface of the TV. With a slim profile (6.9 mm depth at its thinnest point), the screens have diamond textured backs. There's a 3D curved full metal middle frame for added durability and stability. The displays have several pre-set configurations include cinema, sports, children, games, standard, soft, pictures, bright.

However, it is the software features that make the Honor Vision a truly interesting product. One of the most touted features is the possibility for full integration across devices. Huawei plans to achieve this via the Magic Link feature and YOYO - its own AI assistant. The connection is via NFC but what makes Magic Link more than what we already know is its ability to turn the Honor Vision TVs into smart home hubs - a central piece for controlling all smart devices in the house - computers, smartphones, security cameras, etc. Honor Vision also supports Huawei video, Tencent Aurora TV, Youku Cool, Mango TV and has exclusive music channels with lossless audio.

Honor Vision costs CNY 3799 (USD 538) and the Honor Vision Pro is priced at CNY 4799 (USD 680). Pre-sales start today and actual sales - on August 15th via Huaiwe's experience stores in China, Vmall, Tmall, JD and other online retailers in China. Currently, there's no information whether the Honor Vision series will be available outside the Middle Kingdom. 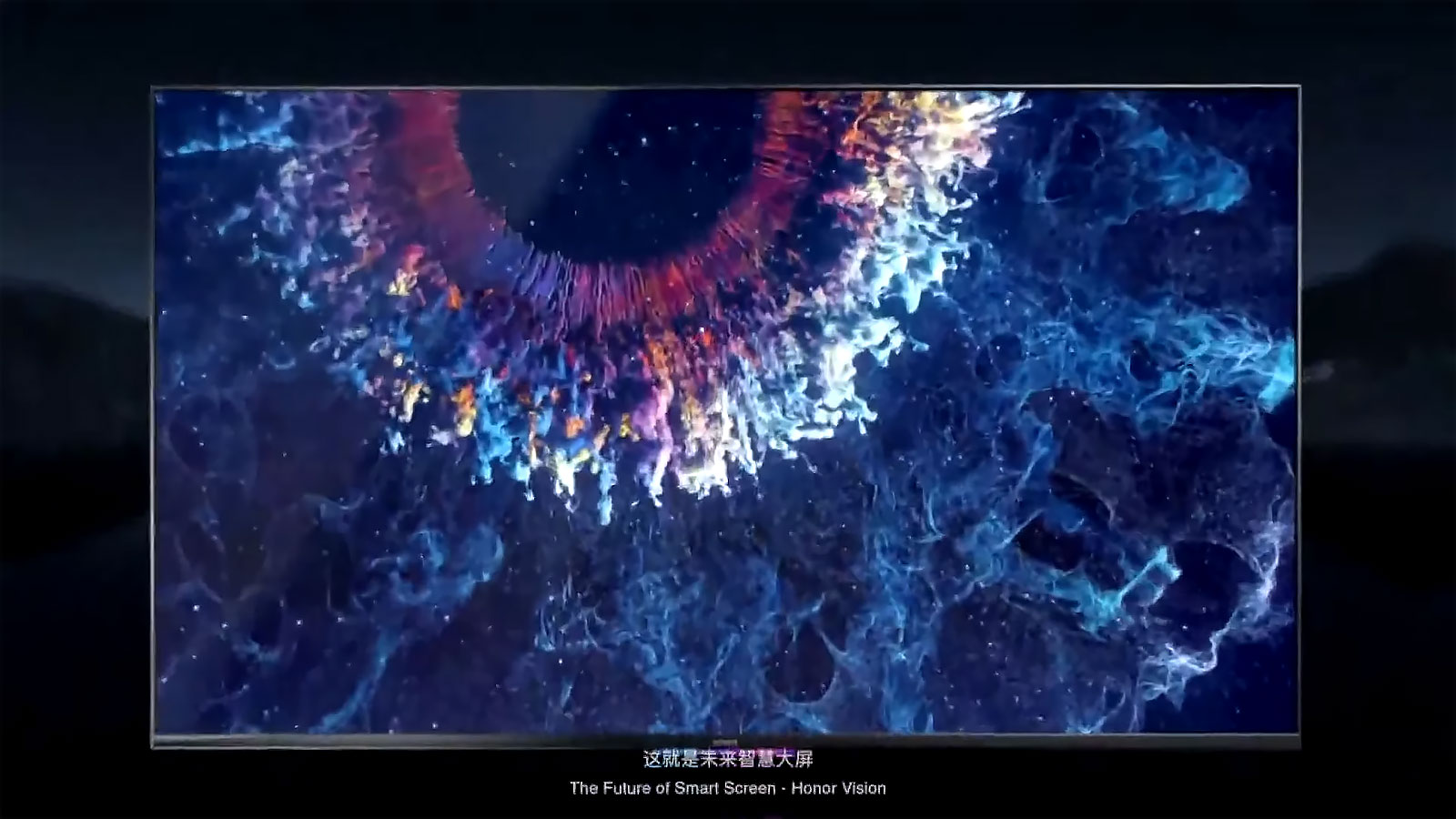 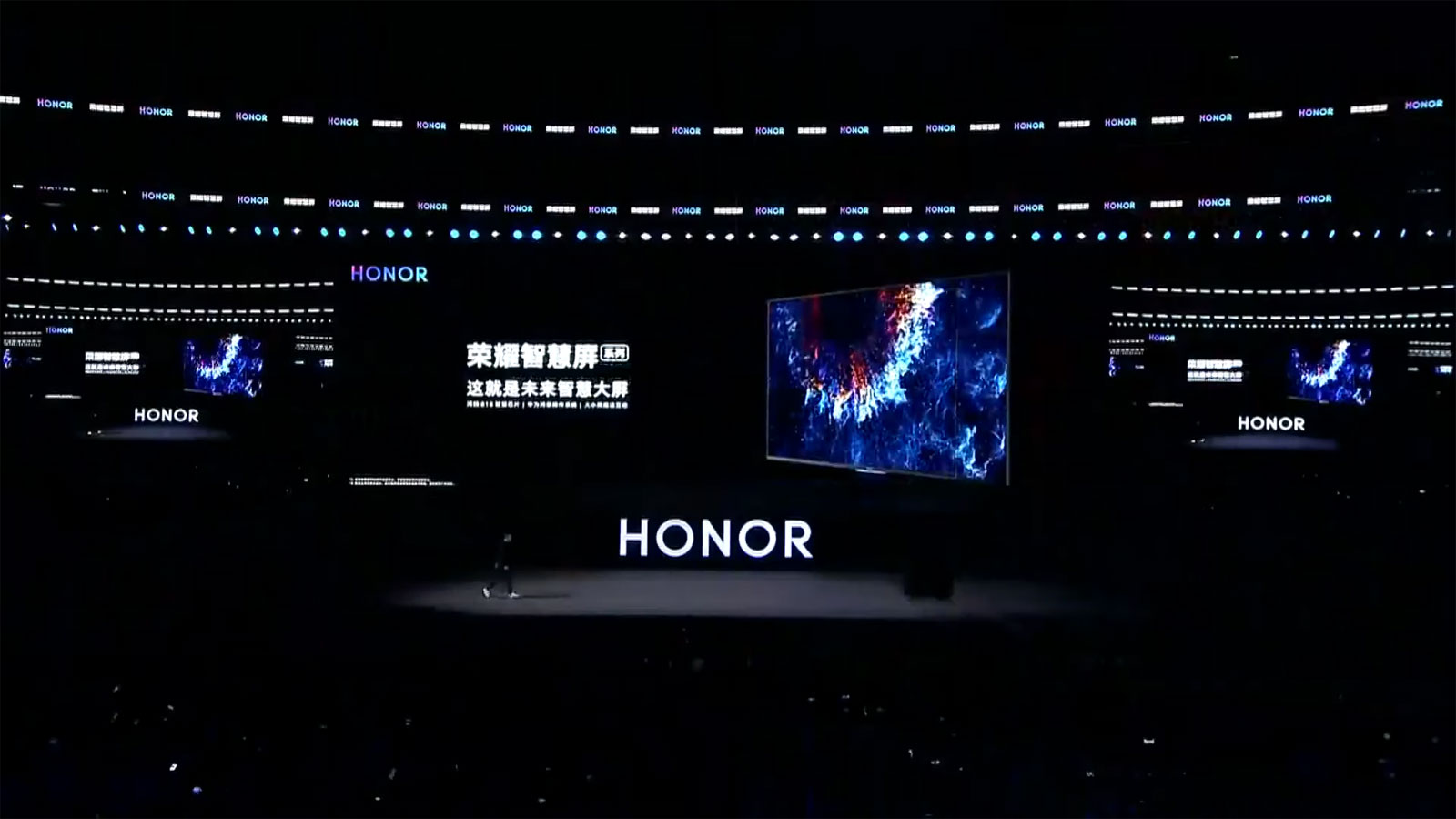 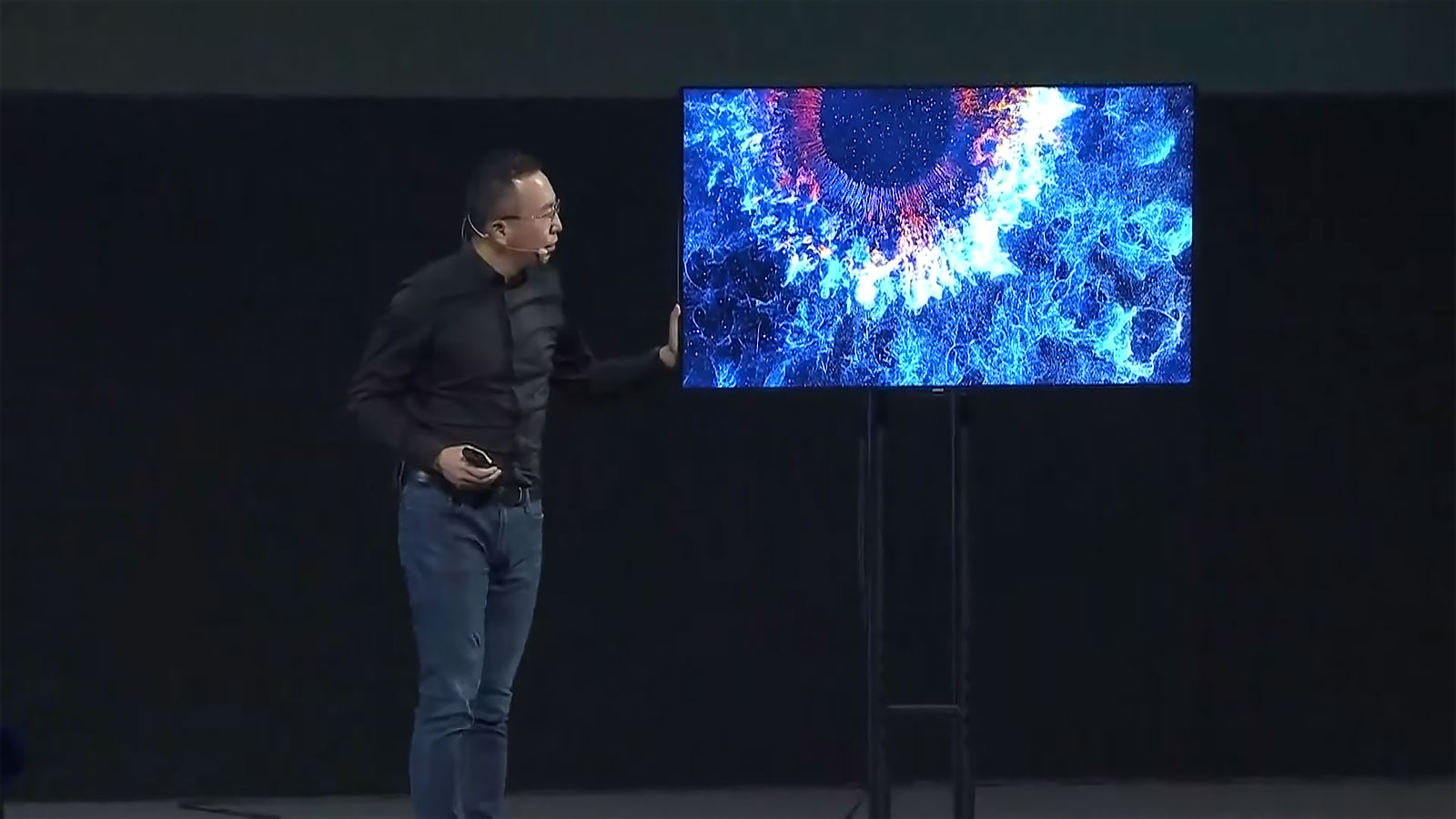 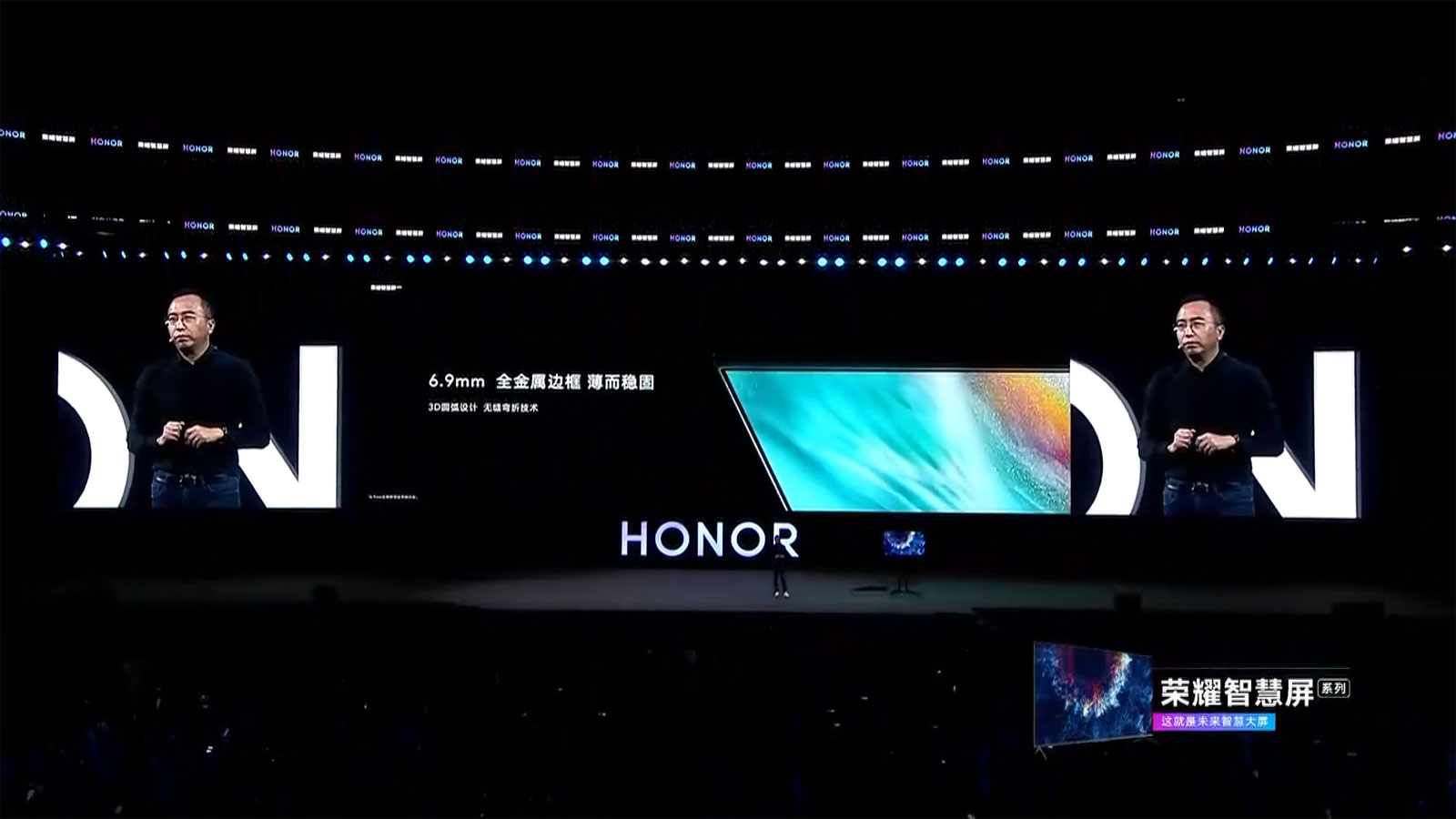 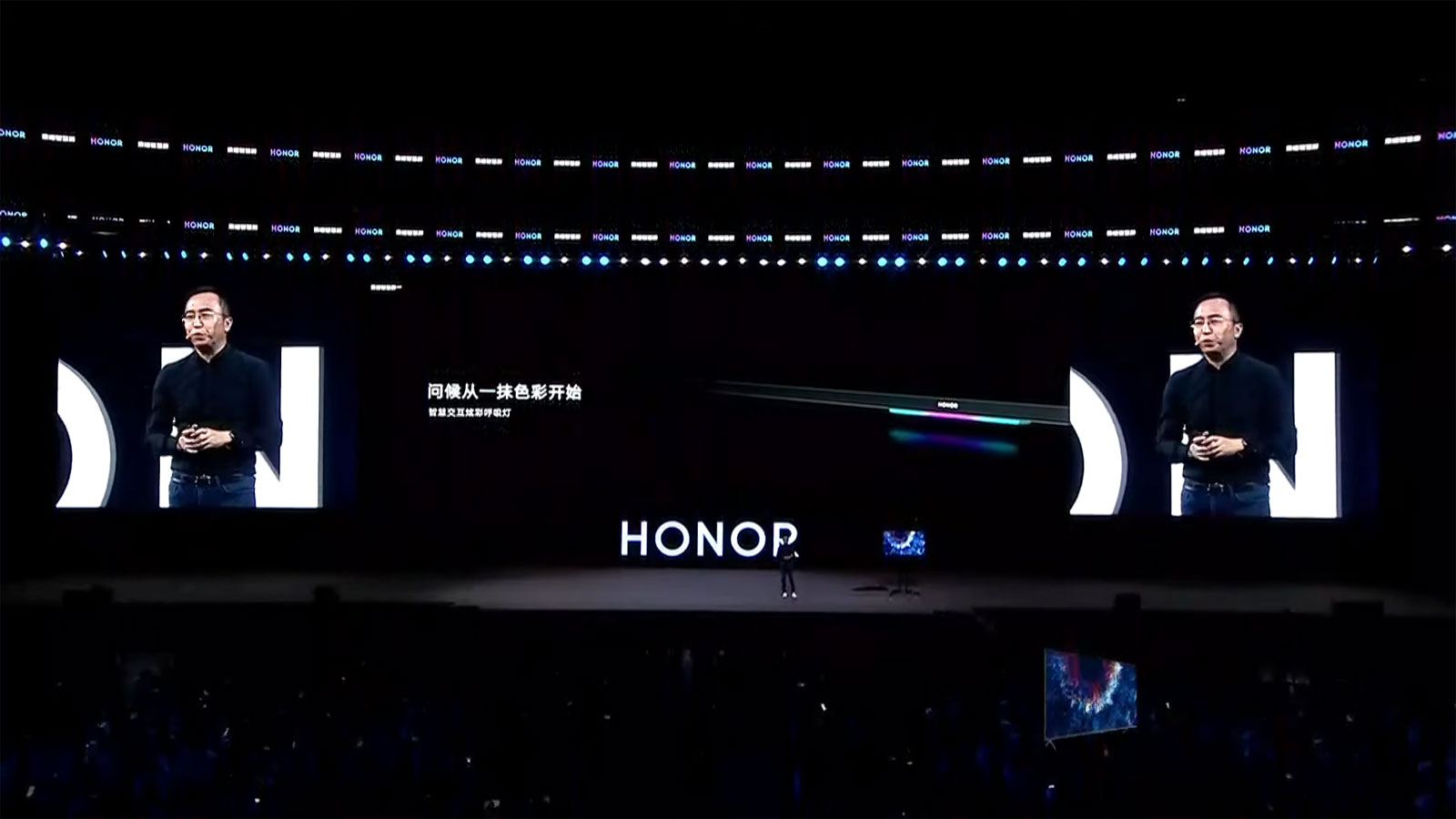 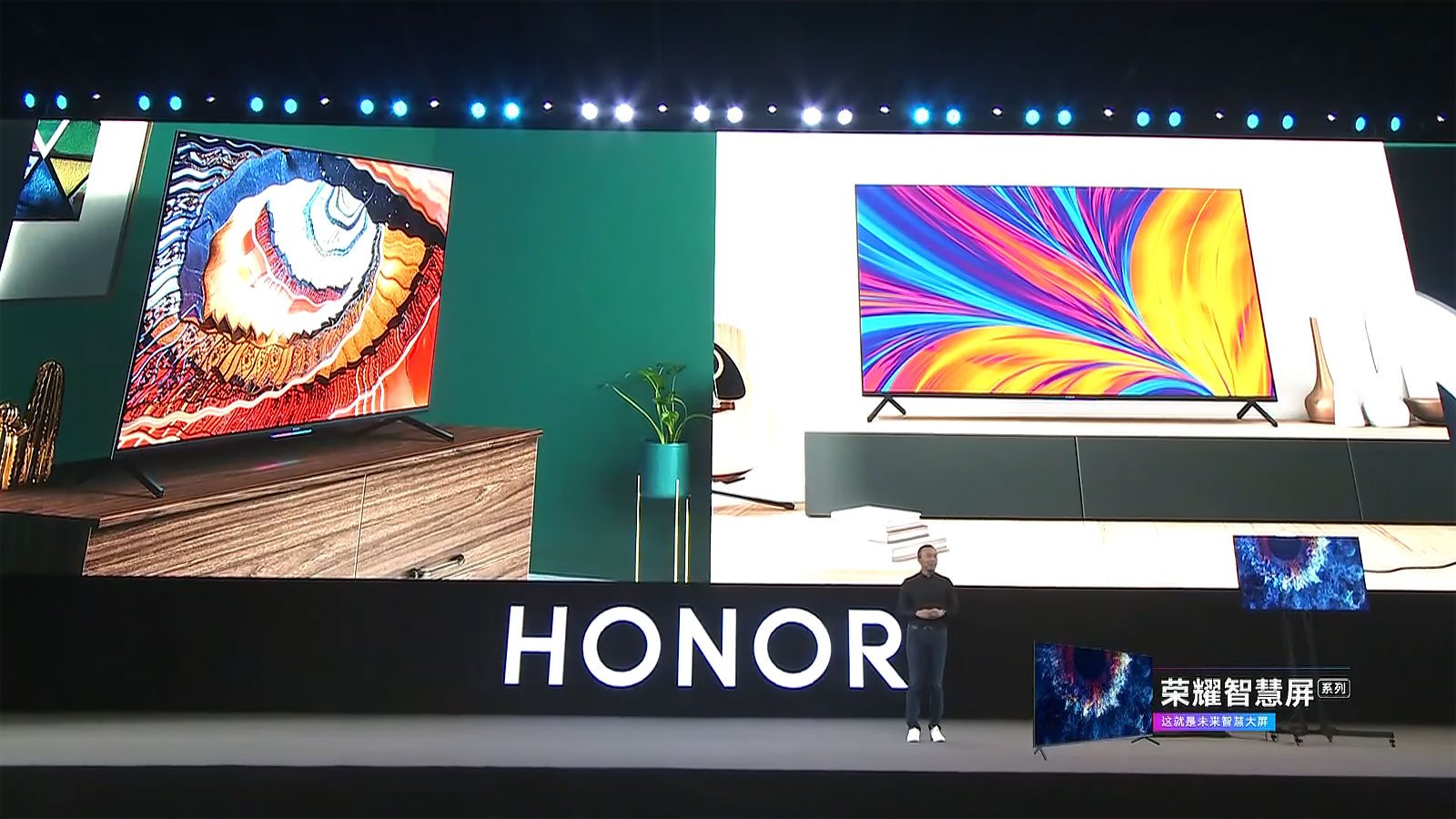 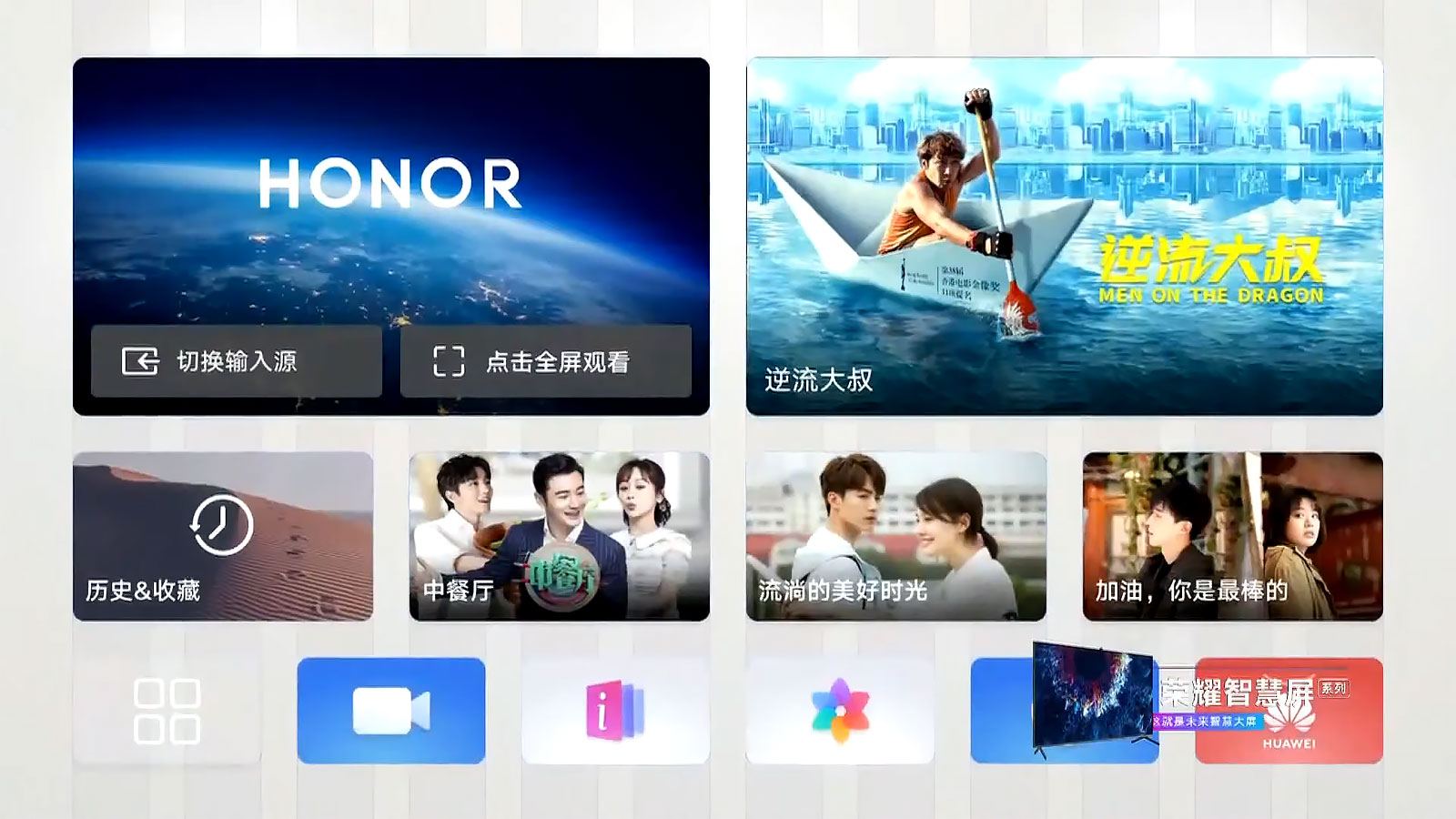 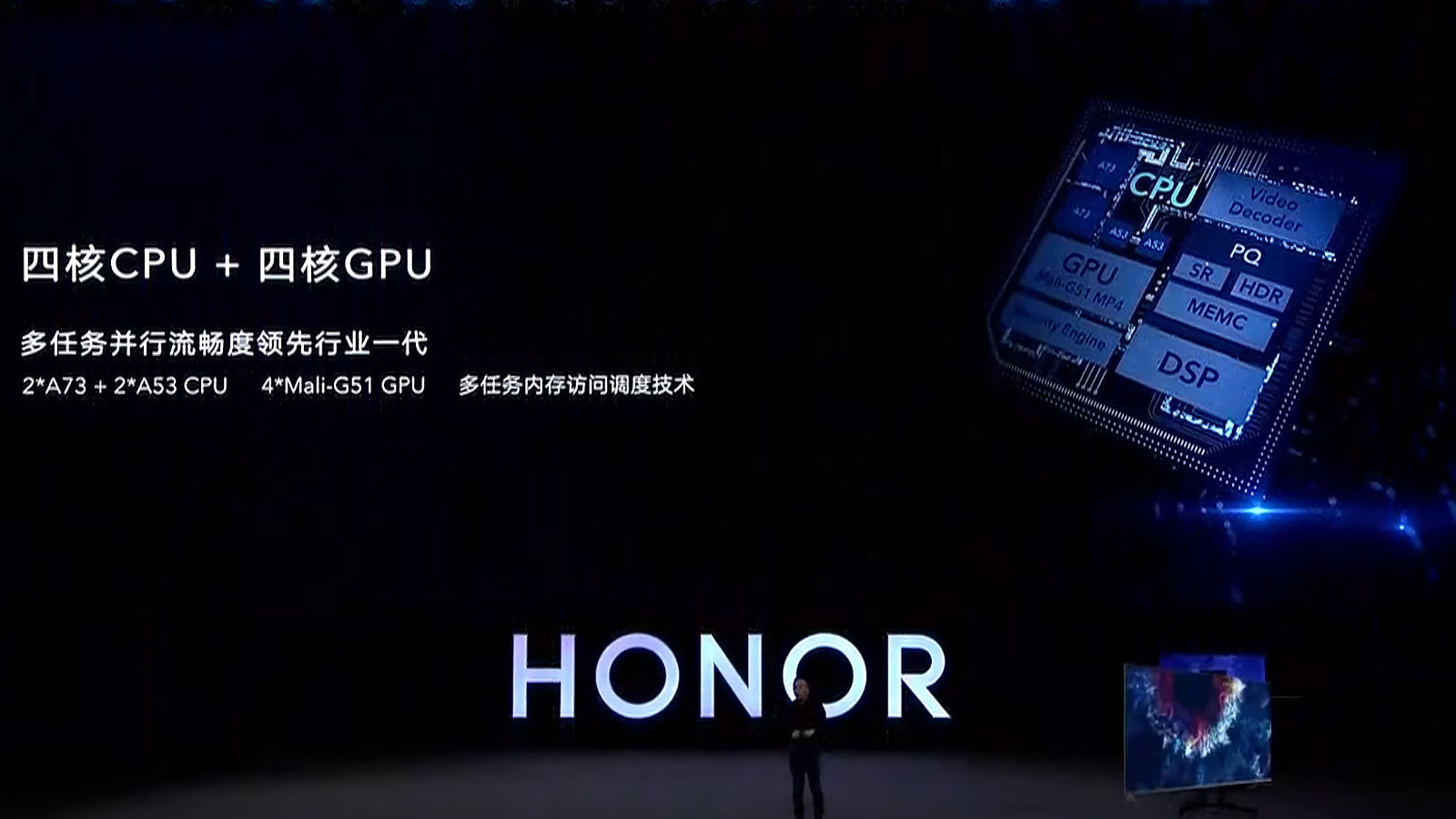 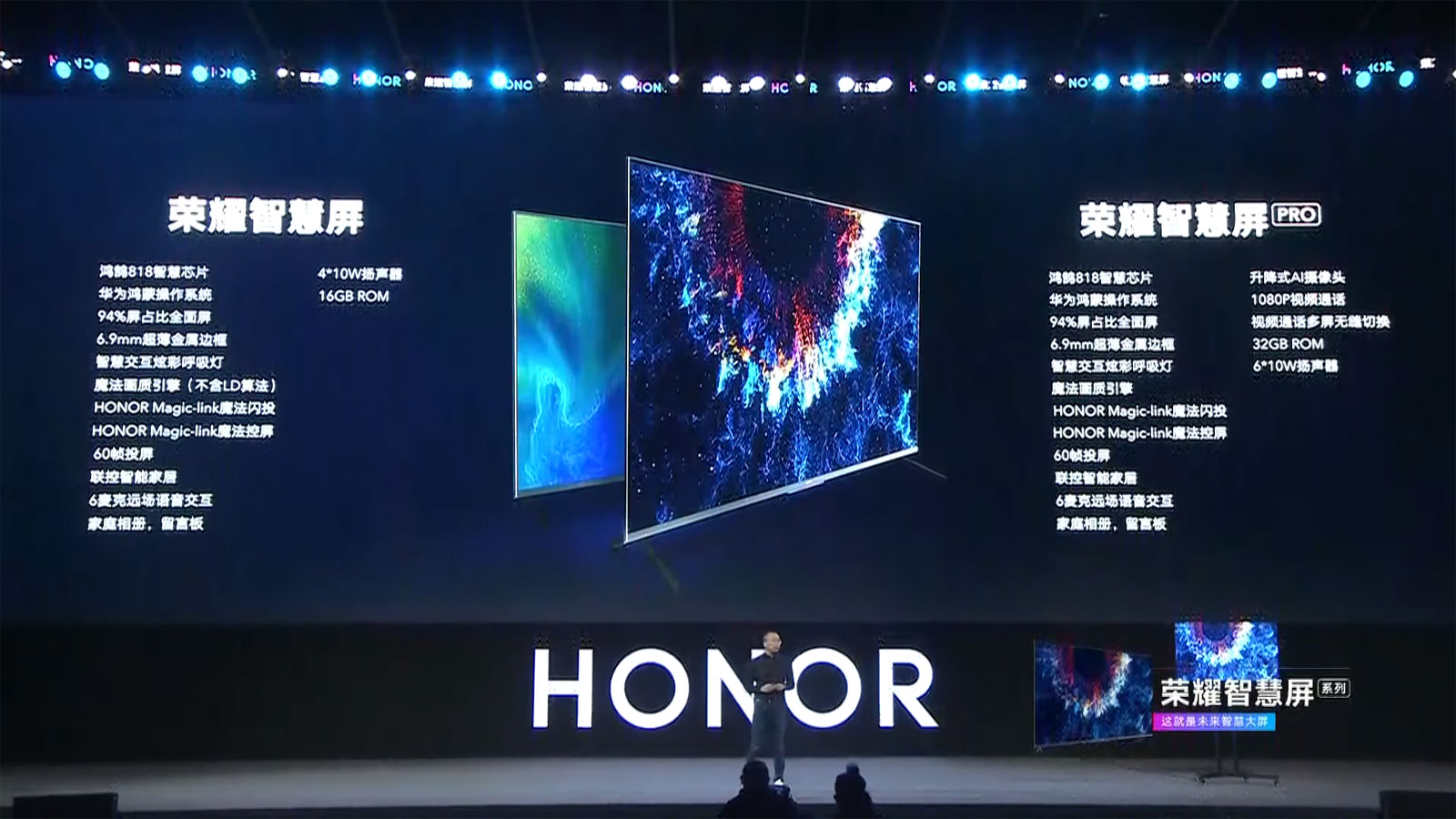 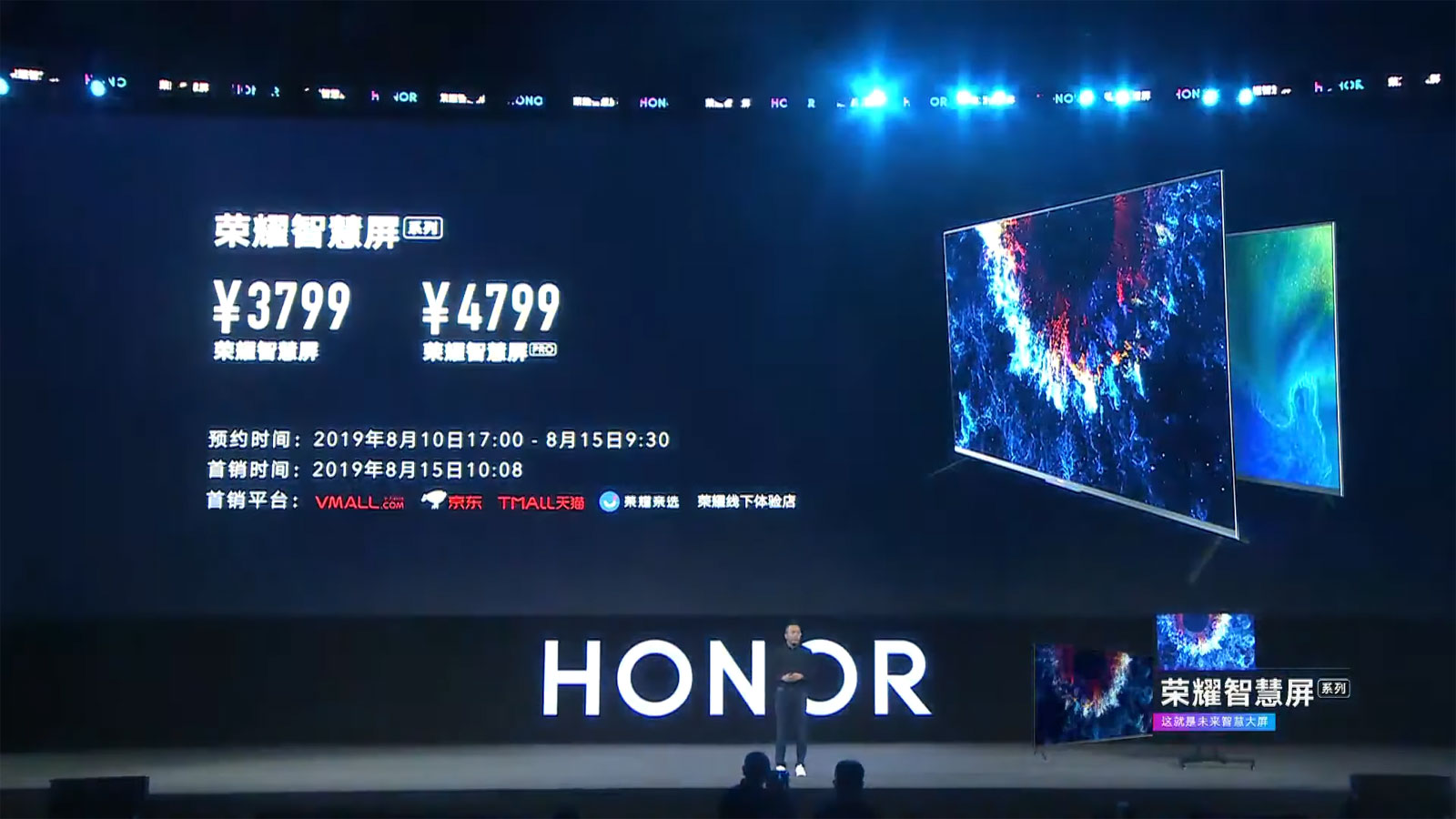