As we reported earlier, Huawei will officially present its Honor Smart Screen TV in August and more specifically from 8 to 11 of August during the HDC 2019. At the preliminary media meeting, Zhao Ming, Honor's president, emphasized that this new product dubbed "Honor Smart Screen" is not a television in the traditional sense. Yesterday, we learned that these will be large screens - 55-inch and 65-inch sizes, but they will be more connected and smarter than conventional TV sets.

Huawei wants the Honor Smart Screen to become the centre of audio and video entertainment at home, an information-sharing centre, control management centre and multi-device interaction centre. Moreover, Zhao Ming said that this smart screen technology will be open to other parties which will lead to an industry jump by improving computing power, interactive, communication, information processing and perception capabilities. "This time, we will use innovative technology to create an era of future smart screens. We hope that today will become the turning point of TV evolution." Zhao Ming said, "So, the new category launched by Honor is a smart screen, not a TV, but the future of television." 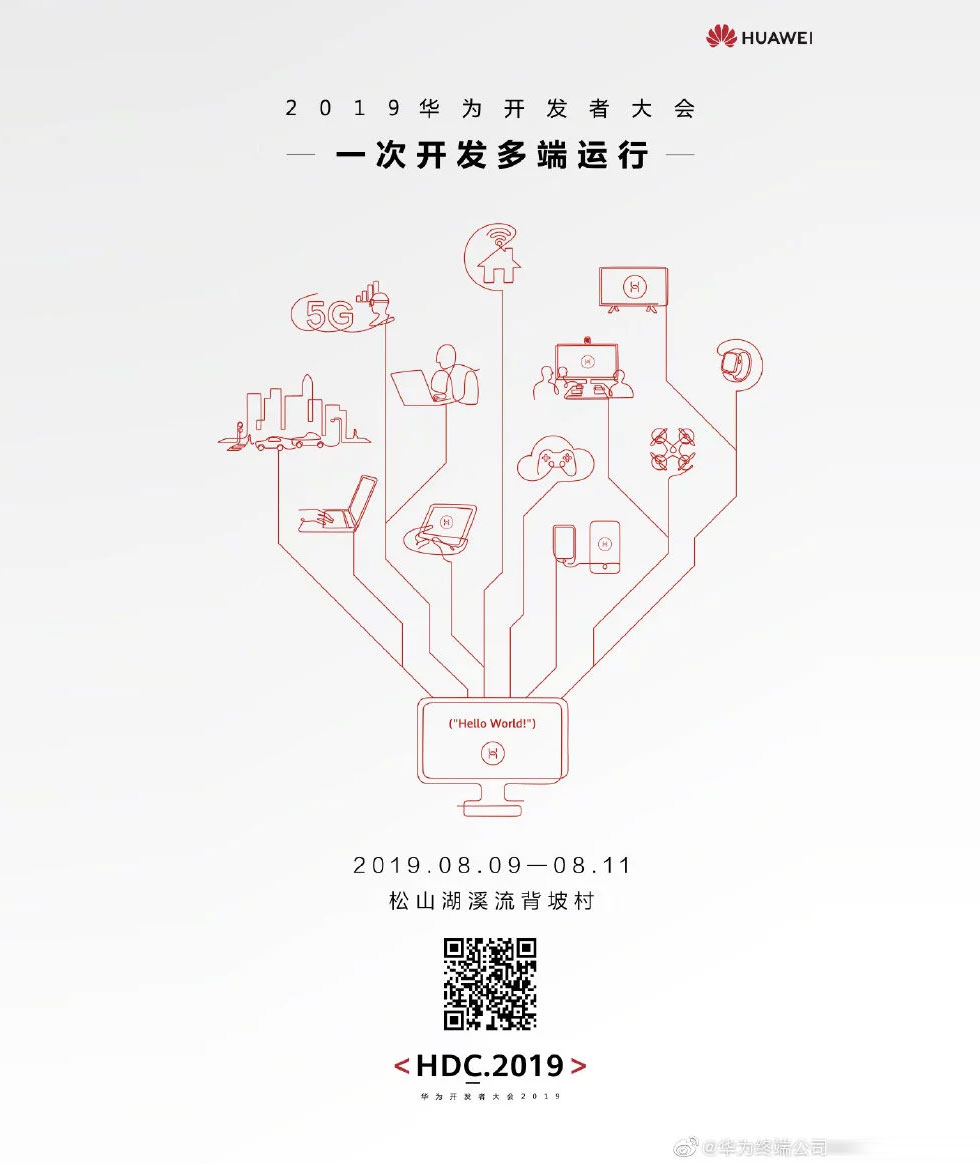