On November 29, this year's Black Friday, Hisense will launch its Roku TV models in the UK via Argos. They will be available in 43", 50", 55" and 65" screen sizes and resolutions from HD to 4K HDR. The Roku OS is simple and easy to use, yet it offers various ways of customization. The Roku Channel Store offers a choice of 5000+ streaming channels including popular streaming services such as Netflix, Prime Video and NOW TV. Hisense Roku TVs also include Freeview Play, bringing live TV and on demand content from BBC iPlayer, ITV Hub, All 4 and My5. Roku TV models can be controlled with a simple and intuitive remote control or through the free Roku Mobile App for iOS and Android devices.

Arun Bhatoye, Senior Marketing Manager at Hisense, said: "We are incredibly proud to launch the first Roku TV models in the UK. These new 4K TVs offer stellar picture quality, endless entertainment and an affordable price. We are now just days away from the UK’s first Roku TV models to hit the stands; it's a very exciting time."

Bart Bomers, VP EMEA at Roku, added: "We are thrilled to launch Roku TV in Europe, starting with the UK. Roku TV models have been incredibly popular in the U.S. for years. Roku TV models simply offer a fantastic smart TV experience: are simple to use, packed with entertainment and deliver exceptional value."

The prices of the 4K HDR models are as follows: 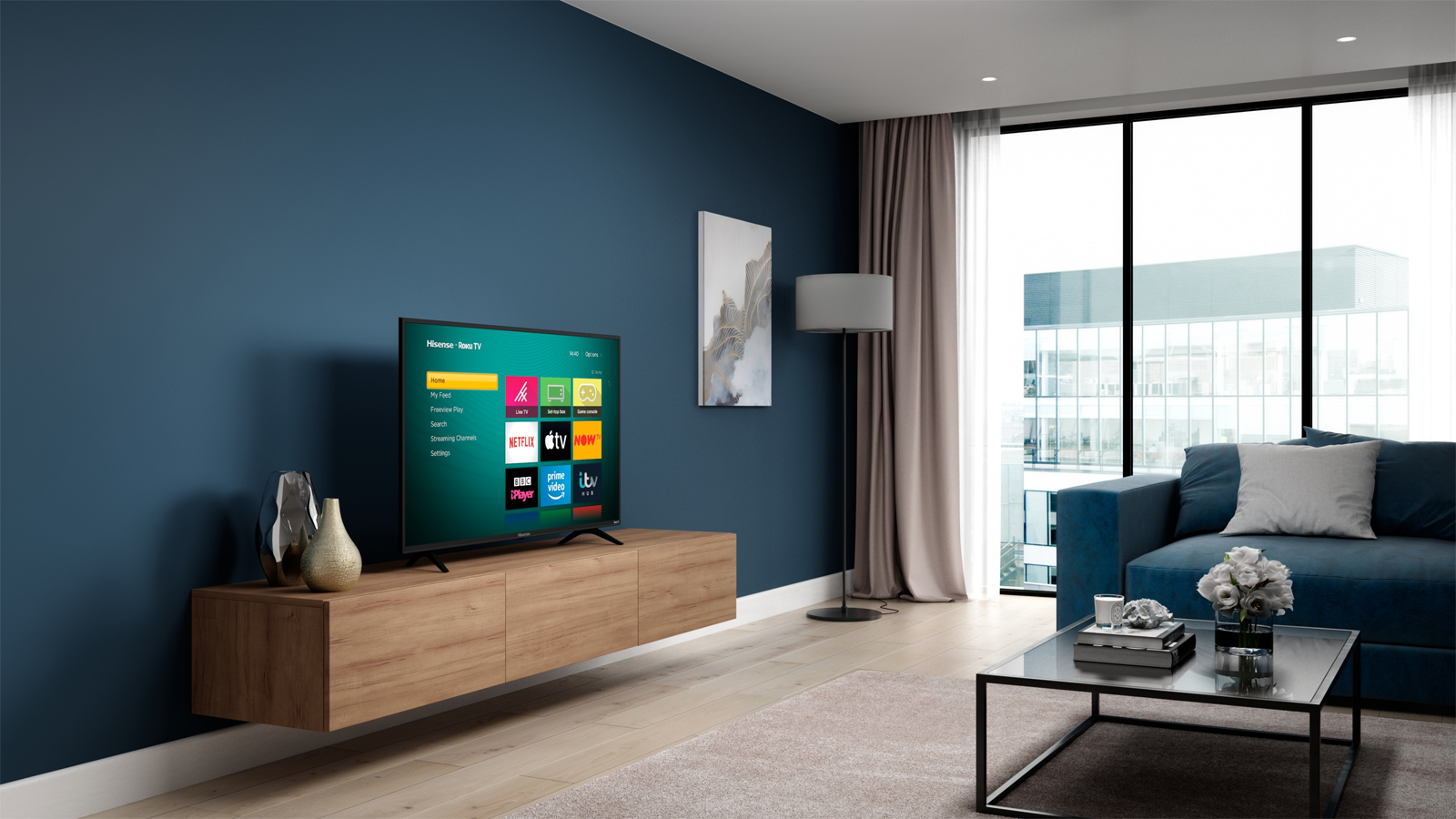 Roku announced that it will start rolling out the Roku OS 9.3 in the coming weeks via an OTA update. The new and improved features in the new OS version include: Spanish Language Roku Voice Support (Mexico & US) Improved Visual Search Results (US) from Roku Voice Search Support for News Related Commands (US) Playback from Search (US) Roku Mobile App Roku Voice (Canada, Ireland and the UK) Amazon Alexa and Google...

Walmart and Roku have announced the launch of a new series of Roku TVs made exclusively for Mexico. The Atvio Roku TV lineup will include three models. The base one is a 30-inch HD TV. The other two include a 50-inch and a 55-inch model, each with a 4K UHD resolution and HDR10 support. All three arrive with built-in-wireless, Ethernet, USB, 3x HDMI inputs, antenna input, AV input, S/PDIF. They will be sold via...

TCL is the world's third largest TV manufacturer in terms of shipments. Earlier today it took the stage at the CES 2017 to introduce its latest series of 4K Roku TV sets all running Roku OS 7.5. It includes a total of 25 model allotted in three lines - C, P, and S. The TCL Roku TV C-Series offers ultra-thing design, 4K panels, and supports Dolby Vision's HDR technology and generic HDR (HDR10). Among all...