The ViewSonic XG2705 is the latest addition to the XG05 series of gaming monitors which was announced four months ago. This one is built around a 27-inch IPS display with an FHD resolution (1920 x 1080) with 8-bit color support (6-bit + FRC). The display covers 72% of the NTSC and 104% of the sRGB color spaces. It has a typical brightness of 250 cd/m² and 1000:1 static contrast. The monitor offers 1 ms GTG response time and up to 144Hz refresh rate thanks to the AMD FreeSync technology. It also arrives with flicker-free and low blue light techs. 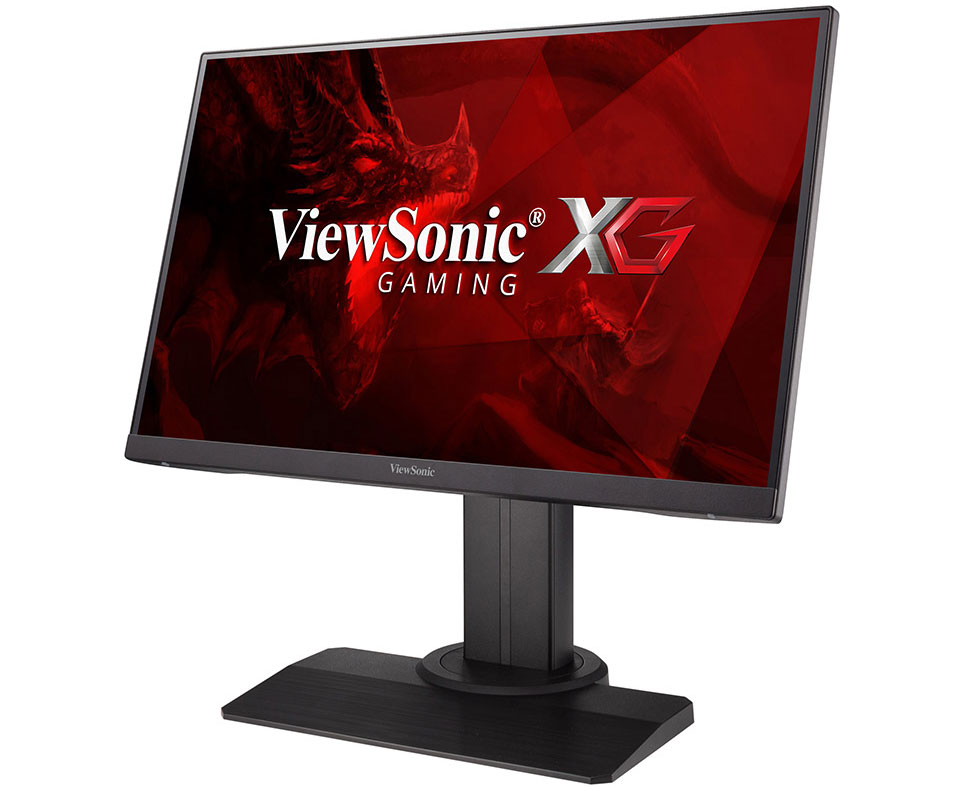 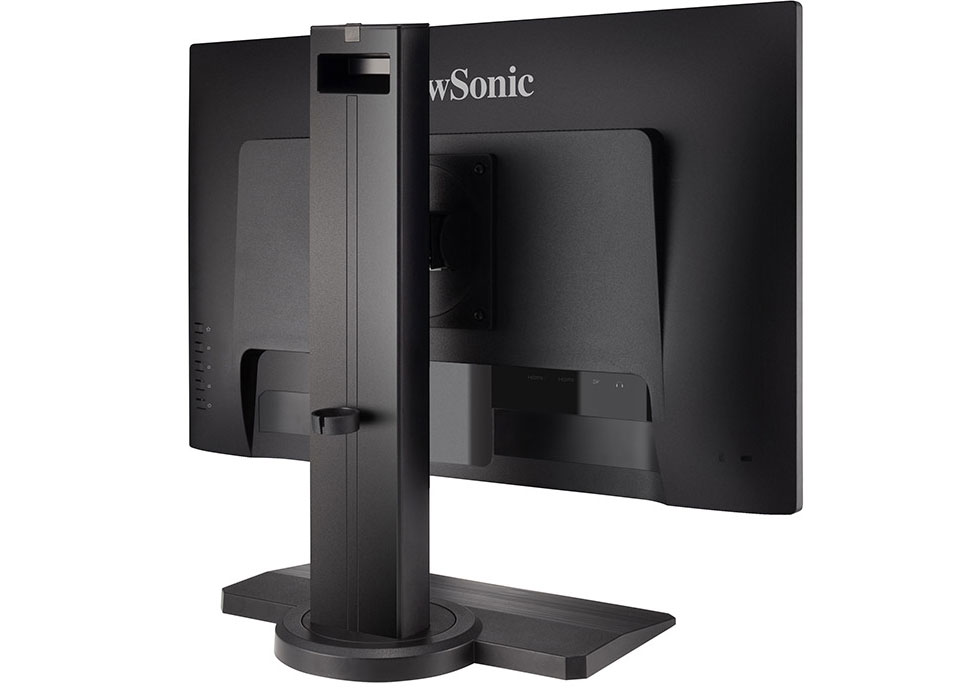 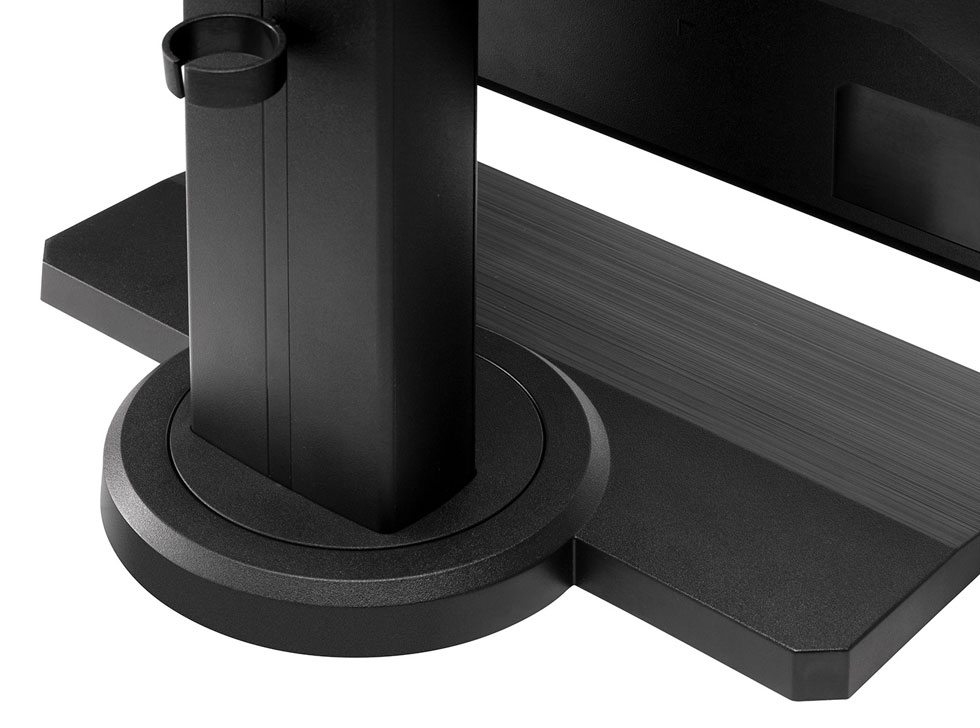 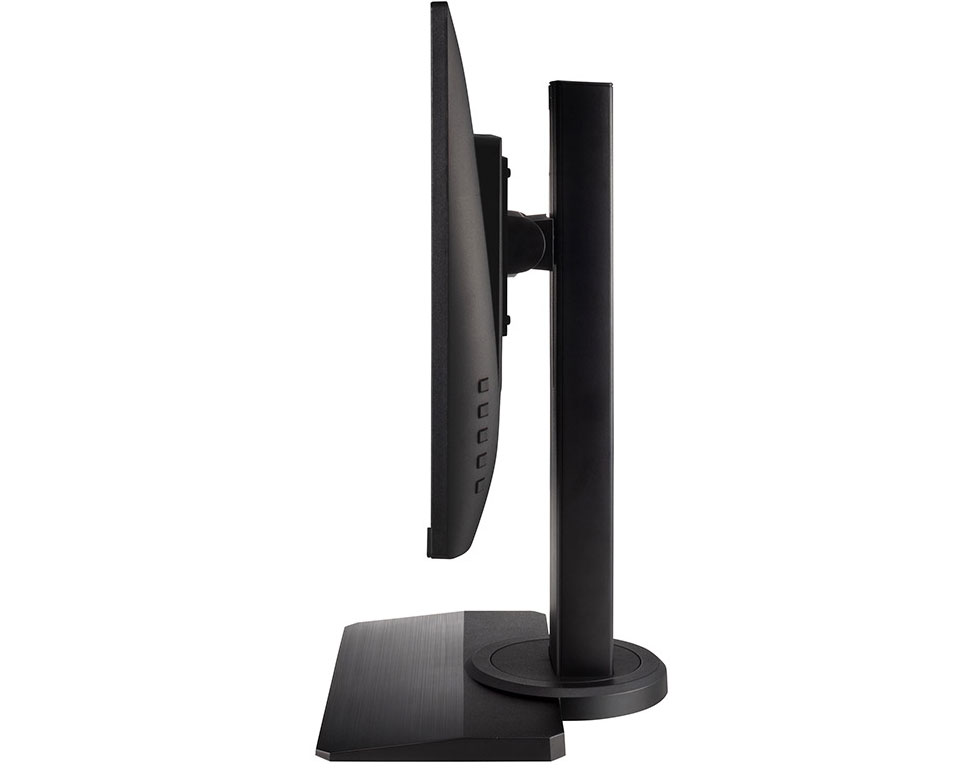 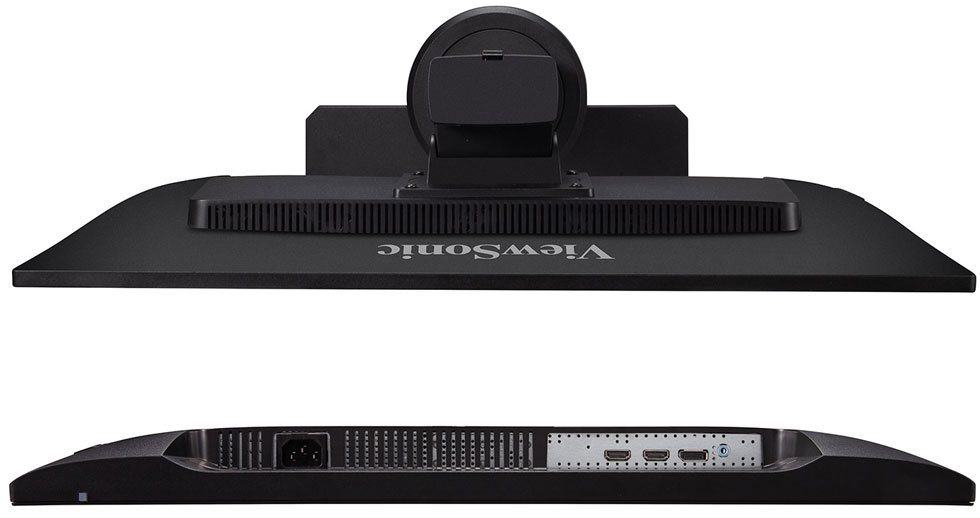