The ViewSonic VG2456 is a 24-inch docking monitor with daisy chain capability, plenty of connectivity options, three-sided frameless design for convenient multi-monitor setups, and full ergonomic adjustment. The monitor is available for sale priced at $292.99.

The ViewSonic VG2456 is built around a 23.8-inch A-Si IPS display with a resolution of 1920 x 1080 pixels. The panel covers 102% sRGB and 72% NTSC color spaces. It has a typical brightness of 250 nits and 1000:1 static contrast ratio. The typical GTG response time is 15 ms and the minimal - 5 ms. The vertical frequency range of the display is from 24Hz to 75Hz. In terms of audio, the monitor is equipped with two 2W stereo speakers. 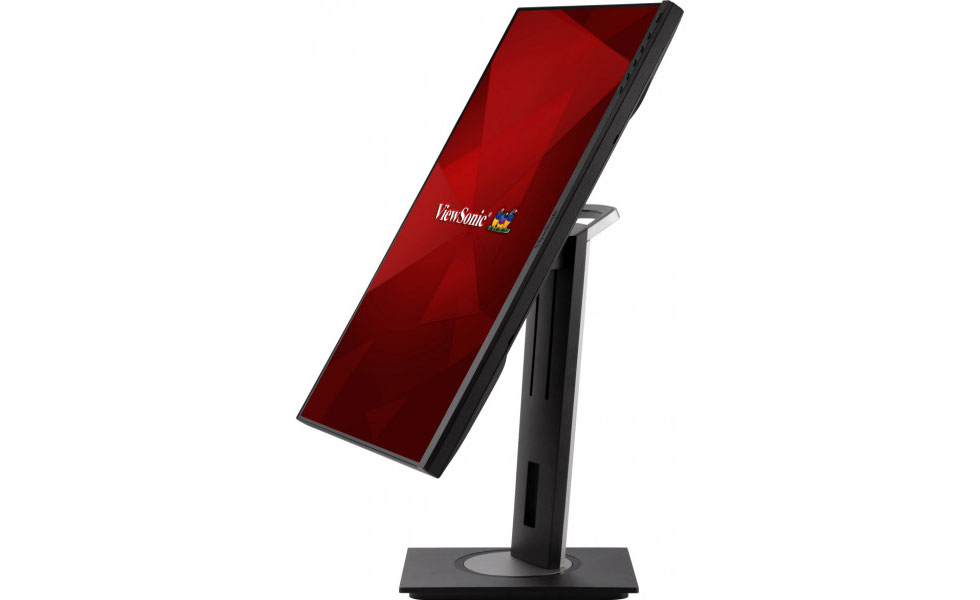 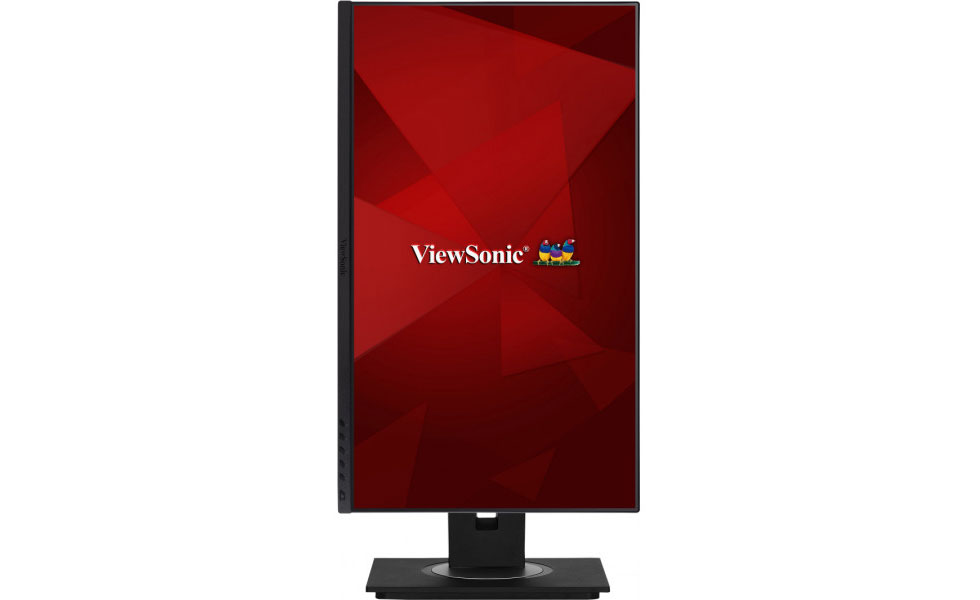 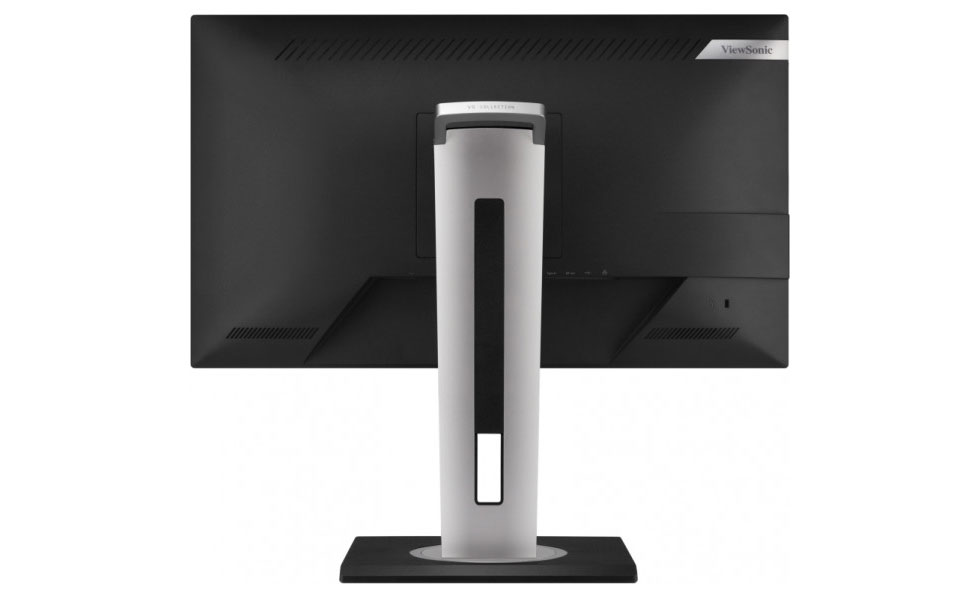 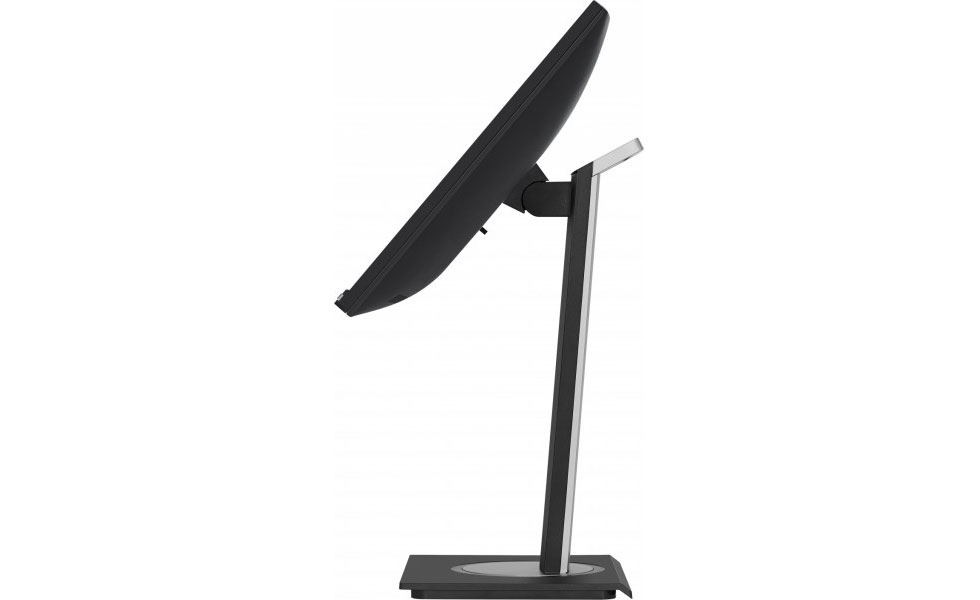 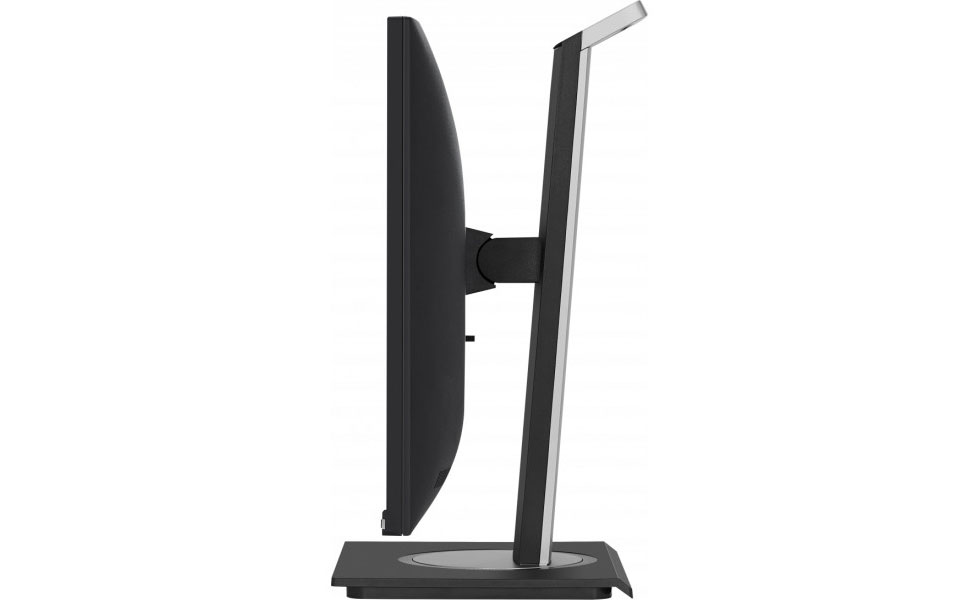 The ViewSonic XG270QC is a curved 27-inch desktop monitors for gamers. It features n MVA panel with a QHD resolution (2560 x 1440) that supports true 8-bit color and covers 90% of the DCI-P3 color space. The display has a peak brightness of 550 cd/m² and a static contrast ratio of 3000:1. The unit is DisplayHDR 400 certified. The normal GTG response time is 3 ms and it can achieve 1 ms MPRT. Thanks to the AMD Radeon...